After finishing fourth at the Rio 2016 Paralympics, Brazil’s 28-year-old powerlifter seeks to take another leap forward at this year’s Worlds. 12 May 2017
Imagen 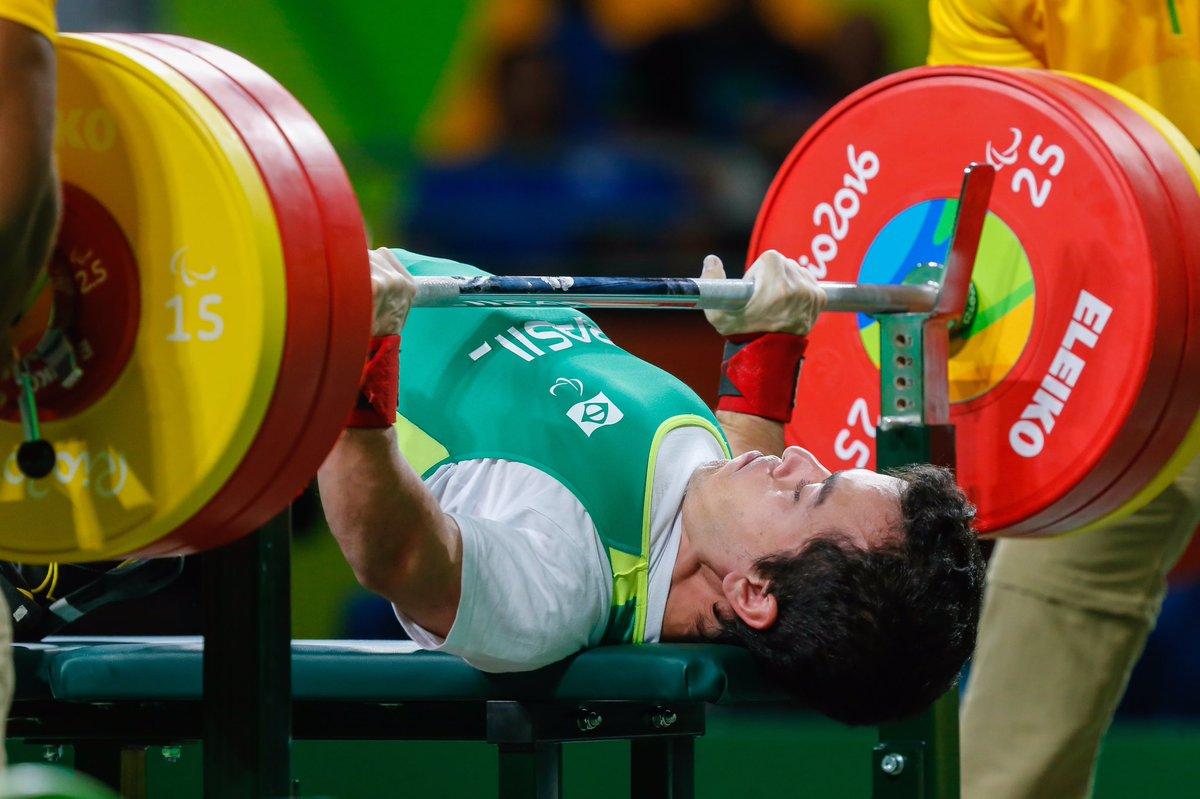 The Brazilian, who finished fourth in the up to 54kg at Latin America’s first Paralympics, is hoping to reach his first World Championships podium in Mexico’s capital city. At the same time, Carra seeks to evolve as an athlete in order to make it to Tokyo 2020 stronger than ever.

“My main focus are the 2020 Paralympics,” said Parapan American silver medallist Carra. “Anyway, I have important competitions before, including World Cups and the World Championships.

“My result in Eger proved to me I am on the right path. I have an excellent team, am following a strict diet and performing better each time. Besides, the fact no male Brazilian powerlifter has ever won a medal at a World Championships motivates me even more.”

The 28-year-old still regrets not being able to lift 163kg to win Paralympic bronze on home soil, but still has good memories from Rio 2016 and believes he will have other opportunities to reach the podium at a Games.

“It was a pity that I failed my third attempt, but had many great memories from Rio,” he said. “Ahead of Mexico 2017 I need to improve my mental strength. I do not know how to deal with the pressure and get quite nervous at events. That will be a key thing at the Worlds.”

This is going to be Carra’s second World Championships after taking part in Dubai 2014, where he ended eighth in the up to 59kg category.

“This time in Mexico I will face many good competitors such as Chile’s Juan Carlos Garrido and Egypt’s three-time Paralympic gold medallist Sherif Othman. The one who feels better on the competition day will win the world title,” he said.

“Further ahead, I want to compete at the 2020 Paralympics. But I do not want to stop there; I want to qualify for another five Games. I love powerlifting and want to compete in the highest level as much as I can.”