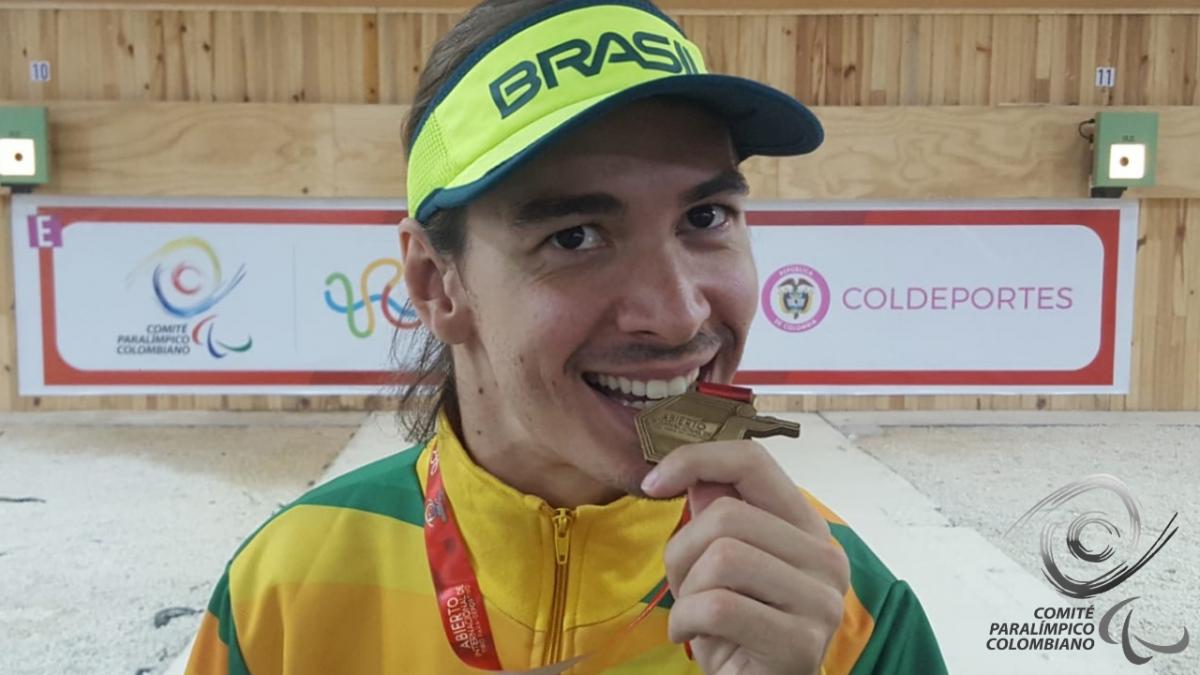 The Cali Open provided 12 places (seven for men, five for women) for the Lima 2019 Parapan American Games, and Kiefer proved why he deserves to compete in the Peruvian capital.

The 33-year-old also won the R5 (mixed 10m air rifle prone SH2). He shot no less than a 10.2 to maintain a lead throughout the elimination round and win his third career gold medal. Duran was second, followed by Galgani.

Brazil’s best of the rest

The South American nation won nine of the 12 events.

Galgani did seal a win in Cali, taking a commanding victory in the R9 (mixed 50m rifle prone SH1). Peru’s Jorge Arcela was down about 4 points for the silver, and Colombia’s Gabriel Cardona was third.

Complete results can be found on the Colombian National Paralympic Committee’s website.