Buffalo, New York, will host the eighth edition of the competition following the huge success of the sport at the Sochi 2014 Paralympic Winter Games. 29 May 2014
Imagen 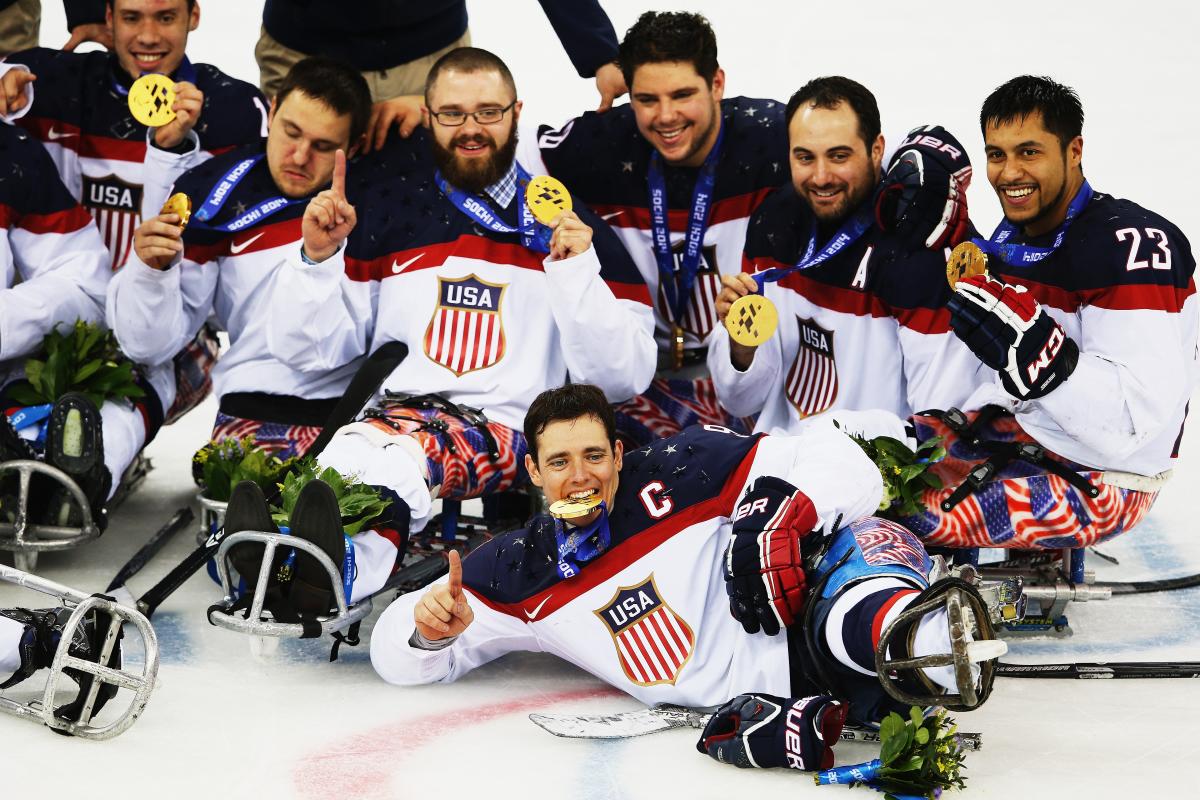 “We are hugely confident that American fans, and the media, will be enthralled by what is sure to be another thrilling competition.”

Buffalo 2015 will mark the third time the Championships will be held in the USA and comes after the US team became the first in history to win back-to-back Paralympic golds at the Sochi 2014 Paralympic Winter Games.

Xavier Gonzalez, the IPC’s Chief Executive Officer, said: “We are delighted that the World Championships A-Pool will be held in the USA after such a historic year for the team.

“Ice sledge hockey took the step into the popular consciousness during Sochi 2014, increasing popularity almost overnight and gaining millions of new fans and followers, particularly in America where it was broadcast live on NBC for the first time ever.

“We are hugely confident that American fans, and the media, will be enthralled by what is sure to be another thrilling competition.”

The 2015 IPC Ice Sledge Hockey World Championships A-Pool will be the eighth edition of the competition and are being organised by USA Hockey.

With Buffalo being located right on the US-Canada border, it is the perfect location to stage a World Championships, drawing audiences from both countries, where ice hockey is prominent.

“The athletes and fans will be treated to a state-of-the-art facility in an area where hockey is an everyday passion,” Dave Ogrean, Executive Director of USA Hockey, said.

The 2015 event will be the first major stop for teams on the road to the PyeongChang 2018 Paralympic Winter Games.

Earlier this month it was announced that the World Championships A-Pool had been moved to years one and three in the Paralympic cycle based on input from participating nations at the last IPC Ice Sledge Hockey Sport Forum.