Canada and Brazil steal the show at TO2015 athletics

The 2015 Parapan Am and the 2016 Paralympics hosts showed their dominance on the third day of athletics. 12 Aug 2015
Imagen 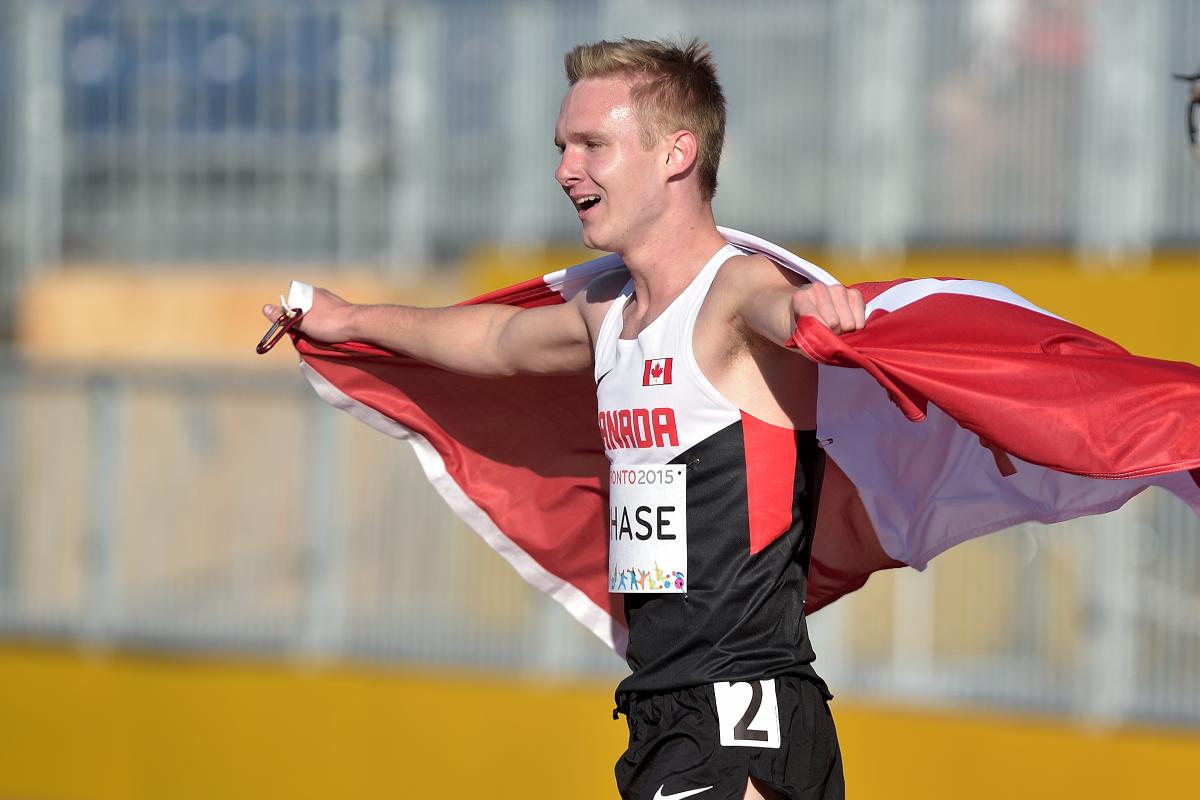 The third day of athletics at the Toronto 2015 Parapan American Games on Wednesday (12 August) saw athletes from Canada and Brazil win 13 out of 19 gold medals. Cuba also had a day to remember winning four gold medals on the track.

"It was my first international competition. Just the overall experience on home soil it was excellent and winning I guess. I guess my name is out there now," said Chase.

"Honestly, I'm not the speedy guy so I did not expect a good 200m finish lap. But with the wind, it was so hard and the Mexican (Francisco Estrada) made some strong moves but I knew that if I could hang until the 200, I could win," said Ouellet.

"I feel great, I improved my result. It is my first tournament here in Toronto. I would like to thank my family, my boyfriend, my mother and my father," said Scaroni.

The men's 800m T53, which had been won by Canada’s Brent Lakatos, will be re-run on August 13 at 15:10 after a crash saw Canada’s Jean-Philippe Maranda disqualified.

"Honestly, as of right now, it hasn't sunk in yet. I'm grateful for this opportunity to represent my country and to set new records. Thank you for everyone who supported me," said Roberts.

"It's great. It's another stepping stone to the world championships in October and the Paralympics next year,” said Gillette.

"It was good, but I could have done better in perfecting the throws," Silva Campos assured.

Athletics continues at Toronto 2015 on Thursday. 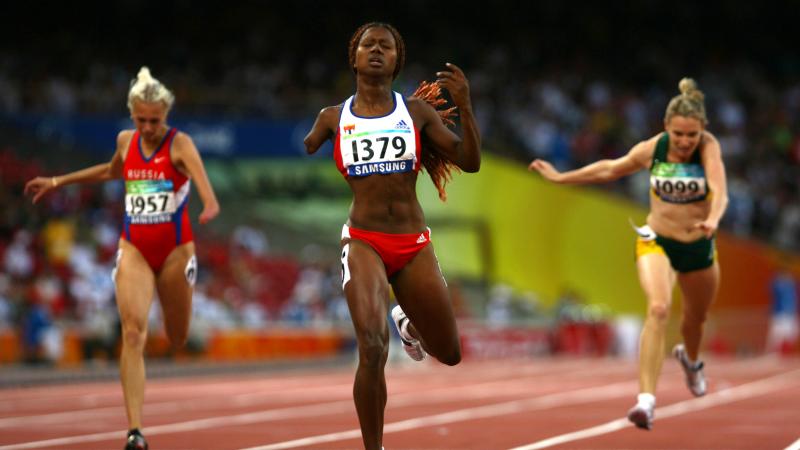