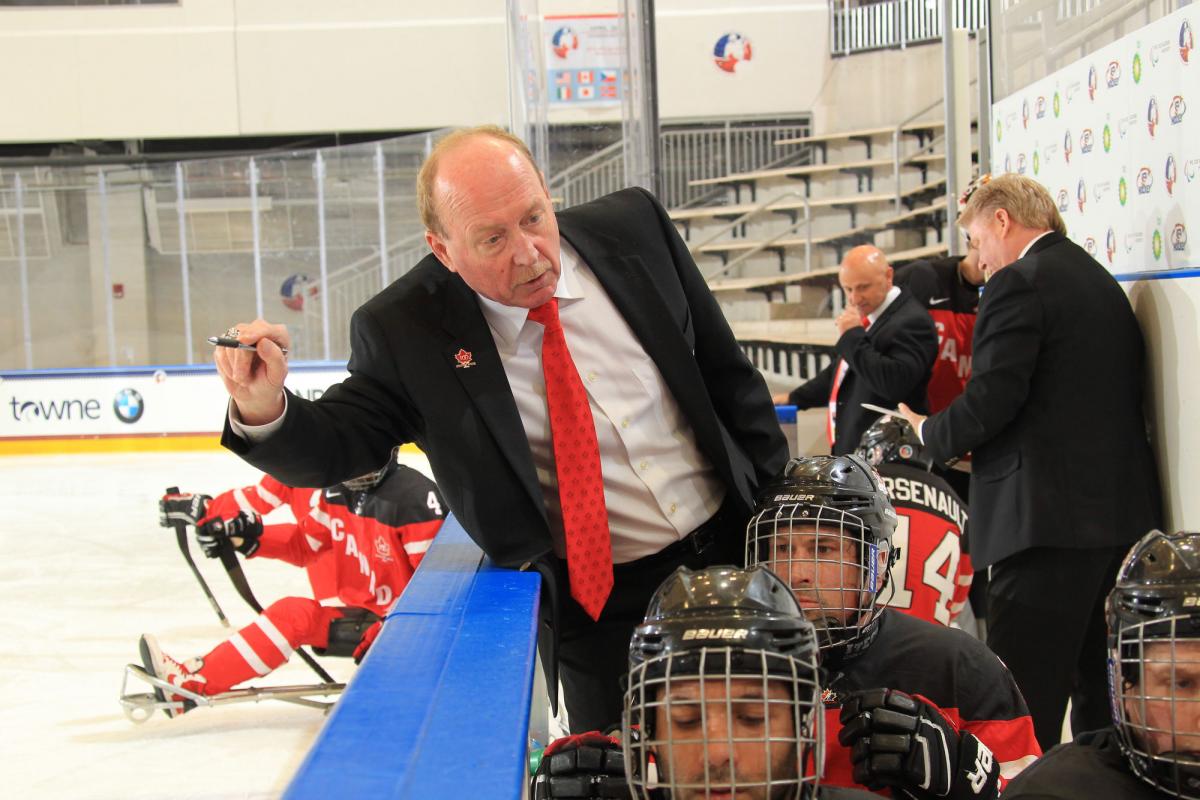 "It will be a high-level competition and we expect to see the work we’ve put in these last few months lead to success."

The Pan Pacific Championships will be held from 29 March to April 2, 2016, and features Canada, South Korea, Team Pan Pacific, and the United States. This tournament presents an opportunity for Canadians to showcase their talent and highlight a sport that has been thriving.

Canada’s roster is comprised of two goaltenders, five defencemen and 10 forwards. Among the 17 players, 10 are from Southern Ontario within easy driving distance to Buffalo. All 17 players represented Canada at the 2016 World Sledge Hockey Challenge in Bridgewater, where Canada won the silver medal, and at the International Ice Sledge Hockey Tournament, in Turin, Italy, where Canada won the gold medal.

"We see this tournament as a final test and the coaches will continue to take notes for the months and seasons to come," said Ken Babey, head coach of Canada’s national sledge team. "It will be a high-level competition and we expect to see the work we’ve put in these last few months lead to success. We want to finish the year on a high note. We’re confident that our players will wear the Canadian jersey with pride."

Canada will play its first game against South Korea on Tuesday, March 29 at 3 pm (ET). It will also face the United States on Wednesday, 30 March at 7 pm ET, and concludes its preliminary round against Team Pan Pacific on Friday, 1 April 1 at 3 pm ET.

The bronze and gold-medal games will be held on Saturday, 1 April at 1 pm ET and 5 pm ET, respectively.

Canada has had a busy season, beginning with a selection camp at the end of September in Calgary, followed by three training camps in Toronto (October), Ottawa (November) and Calgary (February). The team also took part in two international events: the 2015 International Ice Sledge Hockey Tournament and the 2016 World Sledge Hockey Challenge.

Team Pan-Pacific will be comprised of six players from the USA, six from Japan and three from Canada. Players were selected by their respective national team staff based on performance, and with a view to be further evaluated in international competition. The Canadian representatives are defenceman Tyrone Henry (Ottawa) and forwards Antoine Lehoux (Thetford Mines, Que.) and Mathieu Trudeau (Candiac, Que.).

Henry and Trudeau attended the selection camp, the three training camps and the International Ice Sledge Hockey Tournament in Turin. Lehoux participated in the training camp in Calgary in September.

All games will be streamed live, alongside live results, at the Buffalo 2016 website.