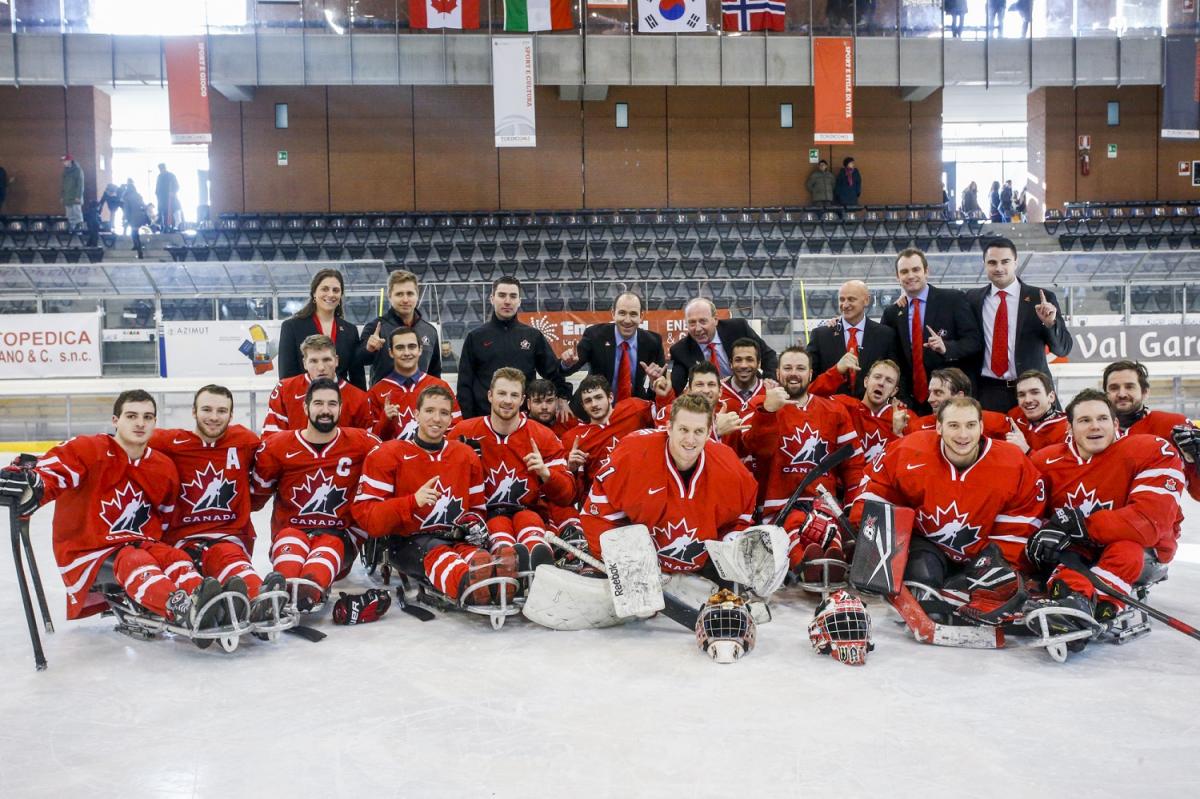 Canada won all their games at the Torino 2015 international tournament on their way to victory on the same ice that they won Paralympic gold on in 2006.

South Korea just edged Norway 3-3 on penalties to take third, proving their worth after being promoted to the A-Pool last season.

Canada were the favourites heading into the final, expected to play an attacking game that Italy would have to contain.

The match started with a very brief period of even play before Tyler McGregor struck in the first minute, cementing his place as the tournament’s top scorer with 10 goals.

The Italians took advantage of the power play, but the Canadian defense held firm.

In the second period, Canada found the net again via McGregor after less than two minutes. The third goal followed soon after courtesy of a lone attack from captain Greg Westlake, who won gold on the same ice at the Torino 2006 Paralympic Winter Games.

Westlake did the same soon after with a shot just before the break, assisted by Bryan Sholomicki, to bring the score to 4-0.

Italy, despite the score line, did not give up. In the third period Gianluigi Rosa scored their goal to show that they can still provide a challenge.

The goal was immediately replicated by Canada via McGregor for his hat-trick before Brad Bowden hit the target for his team’s seventh, and last, goal.

"We knew it would be a difficult game," commented Mirko Bianchi, Italian vice coach. "Right now Canada is one step ahead of us and showed that on the ice. In any case, having faced a national of this calibre twice in one week it allowed us to gain experience and will allow us to work on our mistakes.”

Bianchi continued: "The outcome of the tournament is definitely positive. The team played well in all the matches despite important absences and has had confirmation that it can also rely on the younger guys on their first international experiences.”

South Korea held Norway off until the end of regular time in the fight for third place.

But it was Young Jae Cho who was the author of the winning goal for the PyeongChang 2018 Paralympic Winter Games hosts. 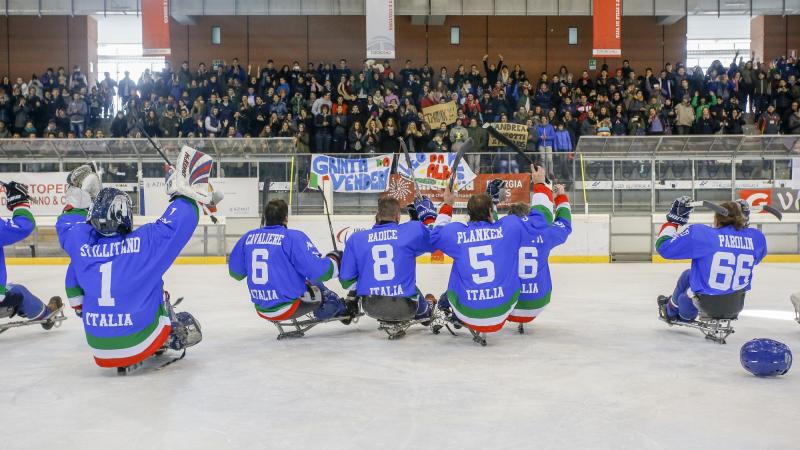 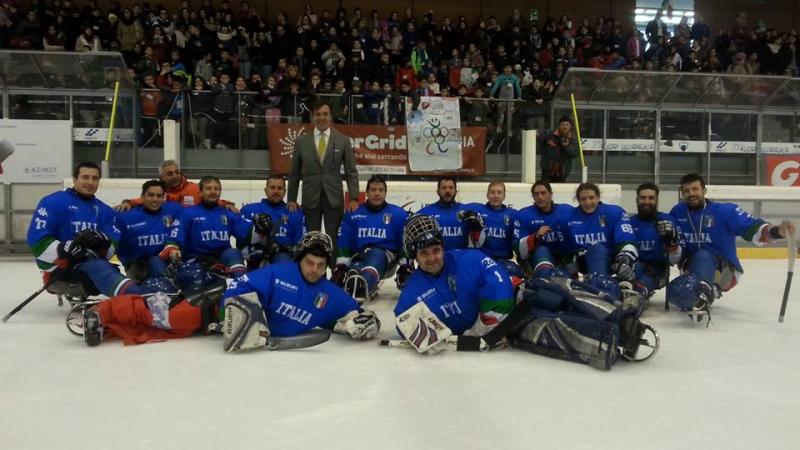 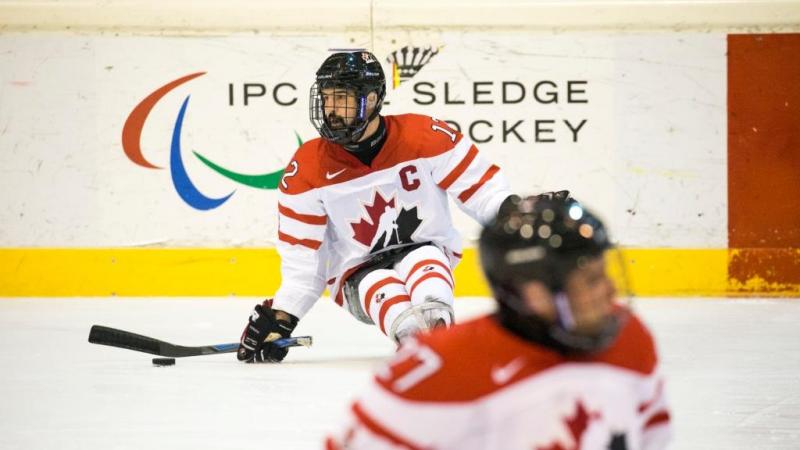