Four is not enough for the Spanish athlete who will compete in the men’s discus throw F11 at Rio Games. 10 Sep 2016
Imagen 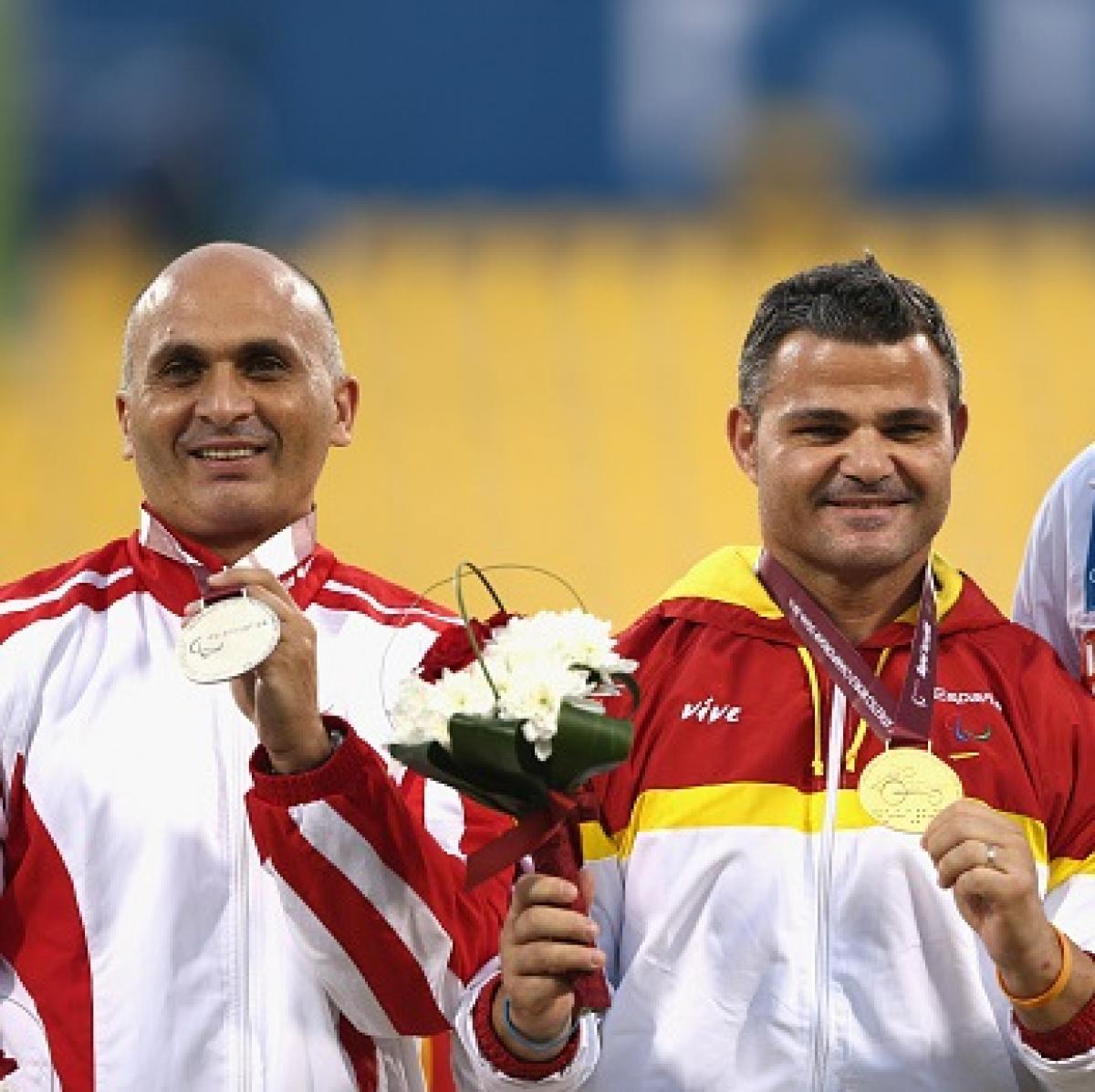 Hungry for further glory, he is now aiming to win a fifth Paralympic title in the men’s discus throw F11 at Rio 2016.

“I am so happy to be at this Games, it is what every Para athlete dreams of,” said Casinos Sierra, who was Spain’s Paralympic flagbearer in Beijing eight years ago.

“But there is nothing like winning gold and listening to your national anthem whilst standing on the podium.”

Last year Casinos Sierra claimed the discus world title with a 39m51 throw in Doha, Qatar, confirming he will be the one to beat in Rio on 12 September.

But the Spaniard prefers to remain cautious, knowing his rivals have also trained hard and are well prepared for the Paralympics.

“Of course I want to win gold, but the truth is any medal will be welcome,” he said.

Casinos Sierra is accompanied in Rio by his wife and former hammer thrower Celia Maestre Martin, who assists him in his training.

“When he has to run, I run next to him, or I assist him at the gym or with the throws,” she said.

“We also learned to separate work from personal life. At home, we are husband and wife. On the track, we are 100 per cent professional.”

Casinos Sierra and Martin met 20 years ago and have a three-year-old daughter, Cayetana.

“I have the medals I won inside a trophy cabinet and show them to Cayetana. She likes touching them,” he said.

Once the Games are over, Casinos Sierra already plans to devote himself to his other passion: cycling.

“I have not still made any decision about it, but I might try to qualify for Tokyo 2020 in cycling,” he said.

But his dreams go far beyond the court and Casinos Sierra wants to share his experience with the youngsters and contribute to the growth of the Paralympic Movement.

“After competing in so many Paralympic Games, I have seen how the Movement has developed through the years and believe that, with my experience, I can also give a hand,” he said. 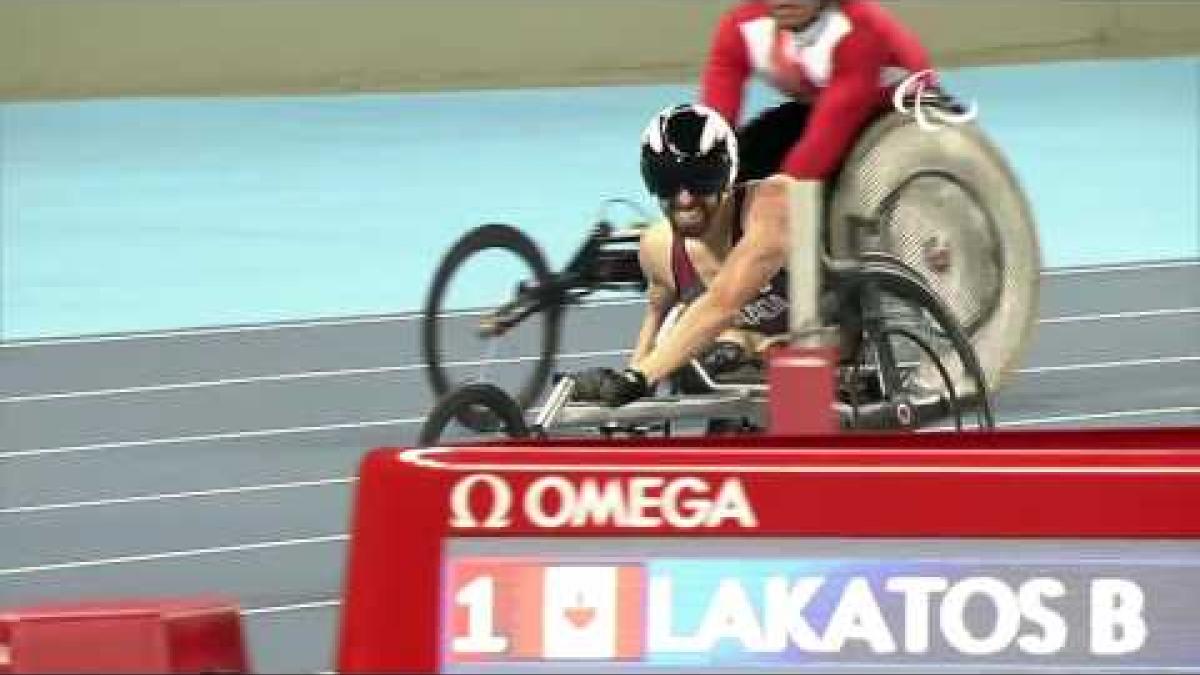