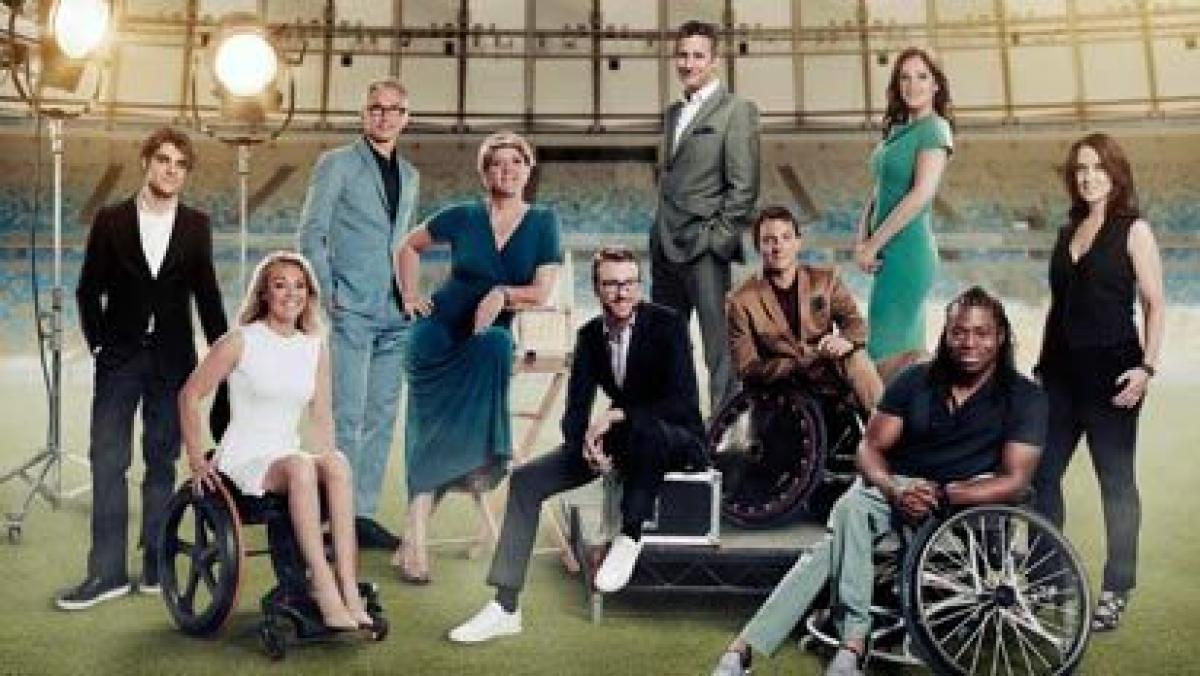 The British broadcaster’s campaign beat out Pepsico’s “The Rugby Boys of Memphis” and Budweiser/ESPN’s “The Debut” documentary. The award was one of several handed out during the Cannes Lions International Festival of Creativity, which runs until Saturday (24 June).

It recognises excellent examples of sports entertainment across different platforms, in this case: films, documentaries, series, live streams or audio content with sports at their core that aim to amplify a brand’s message and increase engagement with an audience.

To increase interest ahead of the Rio 2016 Paralympics, the ad brought together a world record 160 different people with an impairment. Dancers, gymnasts, rock stars, a rally driver and a rock climber, a child with prosthetic limbs, as well as a mum, all featured alongside some of the British Para athletes who would go on to star at Rio 2016

The Rio 2016 Paralympics Opening Ceremony was shortlisted for the Live Brand Experience category. 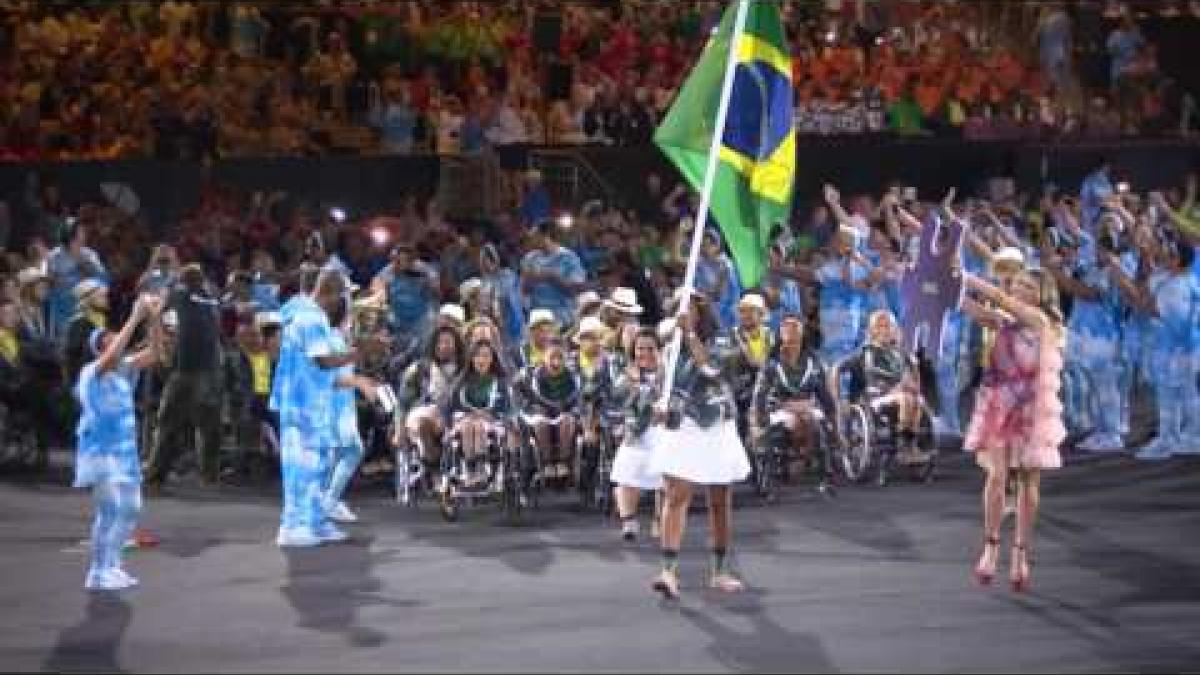