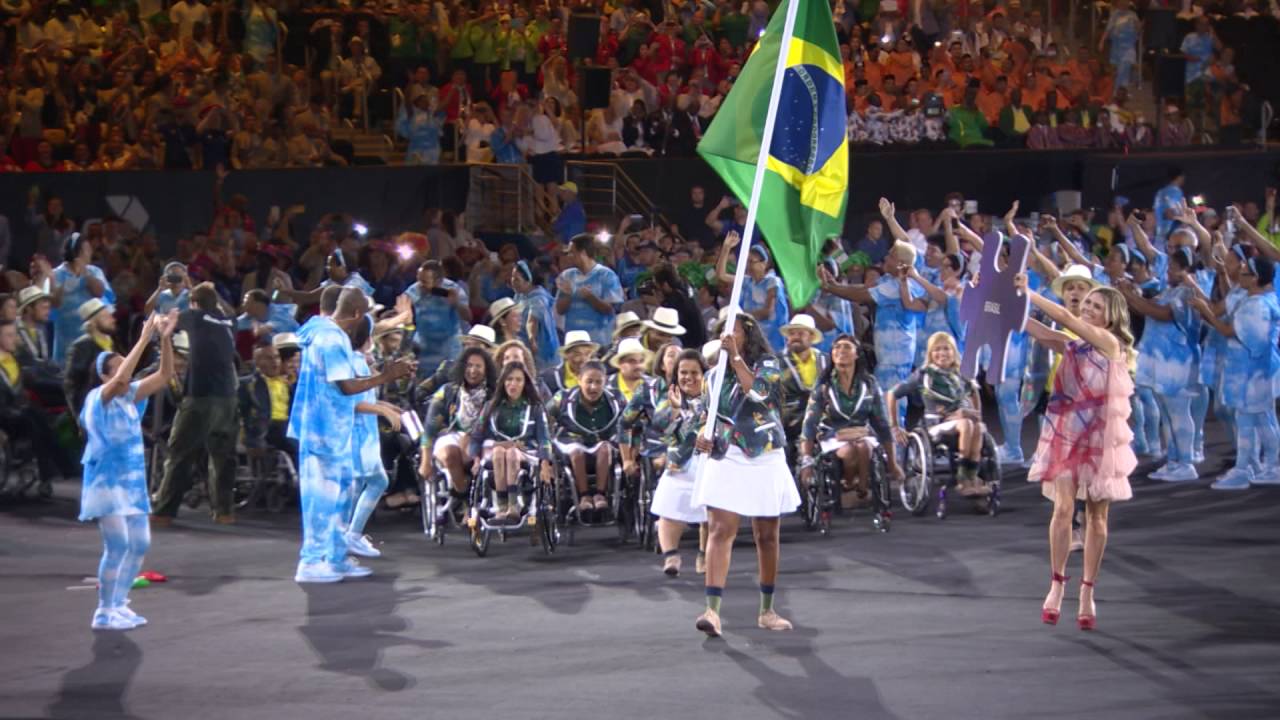 The celebration from the Rio 2016 Paralympics Opening Ceremony has more reason to continue, as the colourful spectacle has been shortlisted for the globally-recognised Cannes Lions Award in Live Brand Experience.

Six other entries from around the world are up for the award, with the winner being announced soon.

The Award regonises live entertainment, including concerts and festivals, that enables a brand to provide message amplification and engage with an audience. It is one of the many awards handed out during the Cannes Lions International Festival of Creativity, which runs until Saturday (24 June). The Festival annually brings together the creative communications industry from around the world , and marks the start of its year-round programme of small-scale events, training courses and digital tools, among others, aimed to inspire, challenge and move the industry forward.

Put together by the Rio 2016 Organising Committee, the Paralympic Opening Ceremony exemplified the transformative power of the Paralympics, with a Brazilian twist, in the city’s iconic Maracana Stadium.

With innovation and creativity, the Ceremony took the audience on a journey which celebrated the origins of Paralympic sport at Stoke Mandeville in Great Britain, as well as Brazil’s love for dance, music, sport and the beach.

US Paralympic snowboard Amy Purdy delighted the crowd with a dance partner she had kept secret until the big night – an industrial robot called Kuka – in a segment exploring man’s coexistence with technology.

The lighting of the cauldron was greeted with a huge roar after an emotionally-charged final stage of the Paralympic flame’s journey around Brazil. The crowd had gasped when Marcia Malsar, a member of the Brazilian delegation that boosted Paralympic sport with her performance at the 1984 Games, fell in the rain-soaked stadium.

But she quickly rose to her feet – to a standing ovation from the crowd – before handing on the flame to Brazilian Paralympic record-holder Clodoaldo Silva, who made his way up an adapted stairway ramp to light the cauldron

Other entries up for the award include “Ash to Art” from the Glasgow School of Art; “Live From a Different World” from Vodafone; “Travel Agency for the Imagination from Radio Flyer, Inc.; “Titan’s Bootcamp” from Step Ahead Fitness Studios; “Zombie Christmas: The Real-World Trailer” from Microsoft/XBOX; and “The Breast Cancer Screenings” from Rialto Channel.

Rio 2016
The Opening Ceremony: 10 things you need to know
Imagen