Chateauroux 2018: All you need to know 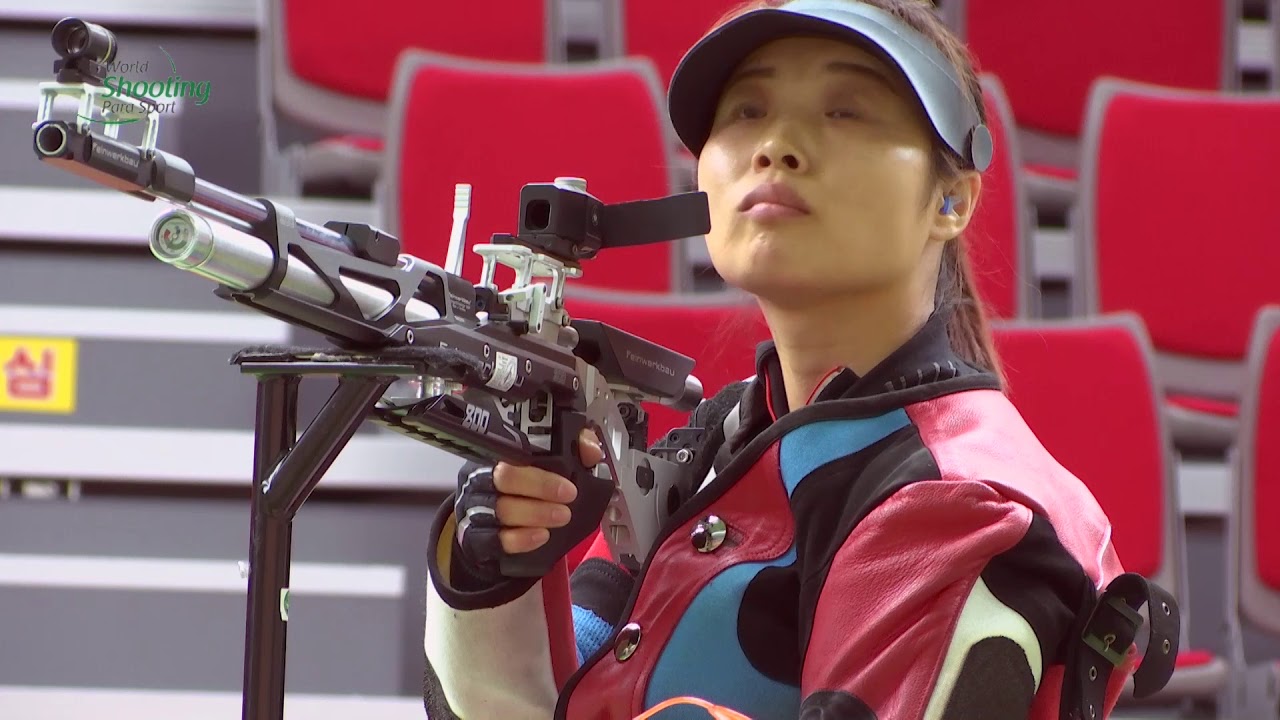 Here is all you need to know about Chateauroux with one month to go.

How many athletes and countries will compete?

There will be 201 athletes from 43 countries from Europe, Asia, Oceania and the Americas competing in France. Nineteen shooters from 12 countries will also take part in the VI events.

Vision impaired? How does it work?

The competition challenges accuracy and control. Shooters use air rifles to fire a series of shots at a stationary target.

Athletes use an audio signal to guide them in their aiming with the audio signal rising in pitch as the point of aim moves nearer to the centre of the target.

Many Paralympic and world medallists will take part in the World Cup.

Ukraine’s London 2012 and Rio 2016 Paralympic champion Vasyl Kovalchuk will be the one to watch in the R5 (men’s 10m rifle prone SH2).

Yes, Peru will send shooters to the competition for the first time. The country is getting ready to host the 2019 Parapan American Games in Lima, when shooting Para sport will make its debut as part of the competition programme.

What about the venue?

Chateauroux is located in central France and is the capital of the Indre region. 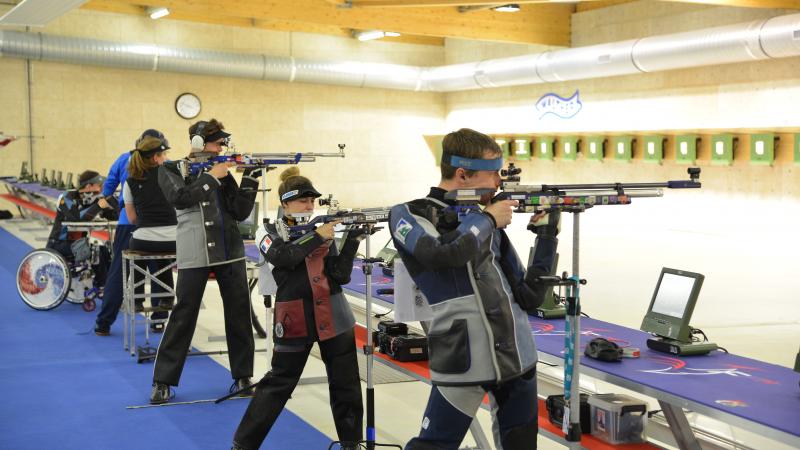 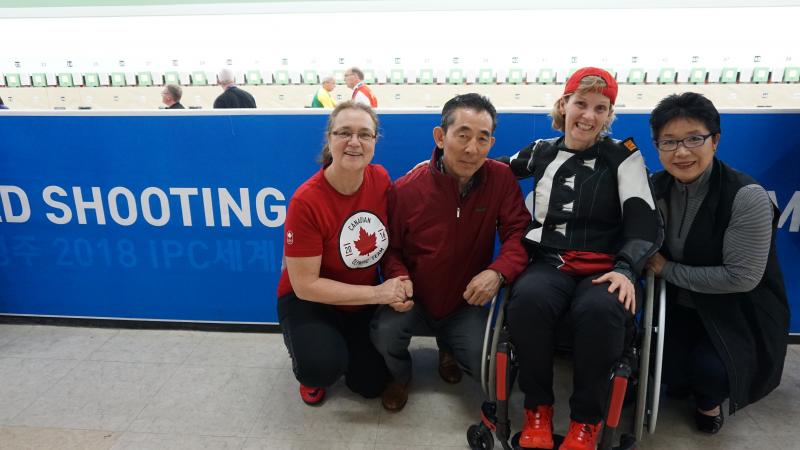