Double discus and shot put Paralympic and world champion Na Mi has revealed that a battle with injury is effecting her preparations for the Asian Para Games. 16 Oct 2014
Imagen 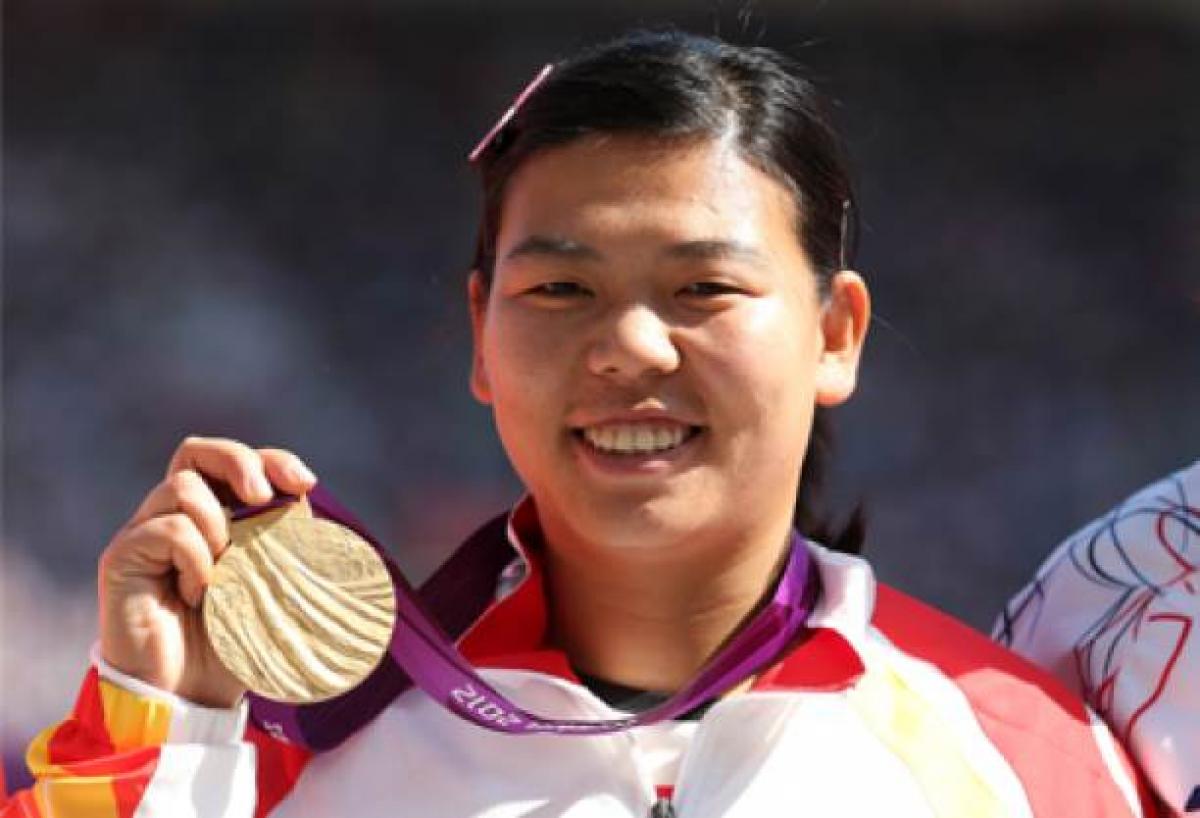 ⒸGetty Images
By Poppy Penny | for the IPC

“The biggest challenge for me at the Asian Para Games is to fight with my injuries.”

China’s reigning discus and shot put world and Paralympic champion Na Mi has spoken of her injury fears ahead of the 2014 Incheon Asian Para Games which begin on Saturday (18 October).

Without going into detail about exactly how severe her problems are Mi commented: “The biggest challenge for me at the Asian Para Games is to fight with my injuries.”

Mi, who is the current women’s discus F37 world No.1 and top ranked Asian shot put thrower, has admitted that she also feels the weight of expectation on her shoulders after an incredible run of form since winning her first Paralympic gold at Beijing 2008.

The athlete from Hebei won gold at the 2011 and 2013 World Championships and at London 2012 in both events.

“I feel the pressure from my ranking, but just a little,” Mi said. “It reminds me to work hard.”

Fellow Chinese athlete Qianqian Jia, who is the Asian No.2 for both throwing events, will be looking to capitalise on Mi’s uncertainty.

But Mi, now 28, is focusing in on the shot put in Incheon and the longer term goals of the 2015 IPC Athletics World Championships in Doha, Qatar, and Rio 2016 where she hopes to add her third titles.

“I will continue to prepare for the World Championship and Rio Paralympics afterwards,” she said. “You should have a goal, which will motivate you to make unremitting efforts.”

For Mi, much of the desire to win comes from the sense of achievement and feelings associated with being one of the most successful field athletes in para-athletics.

“I have a clear goal in my mind and I get motivated with my pursuit. It is not easy for every athlete to keep the title in two Paralympic Games. It felt like a dream.”

Athletics events at Incheon 2014 run from 19-24 October, with the Games bringing together athletes from 41 countries to compete in 23 sports. 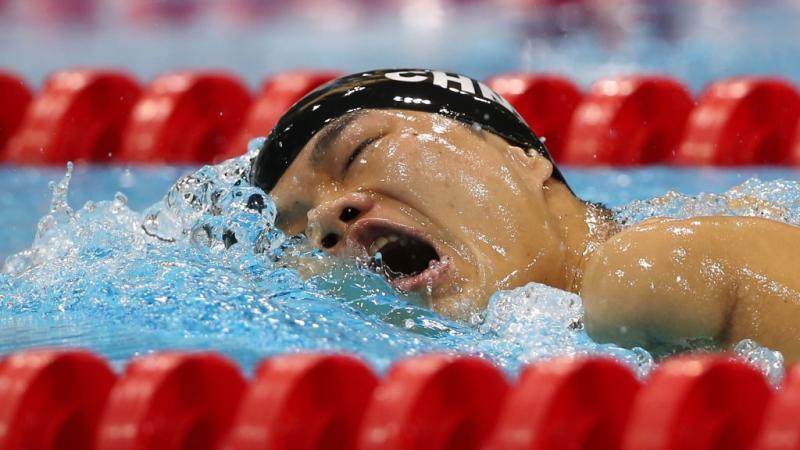 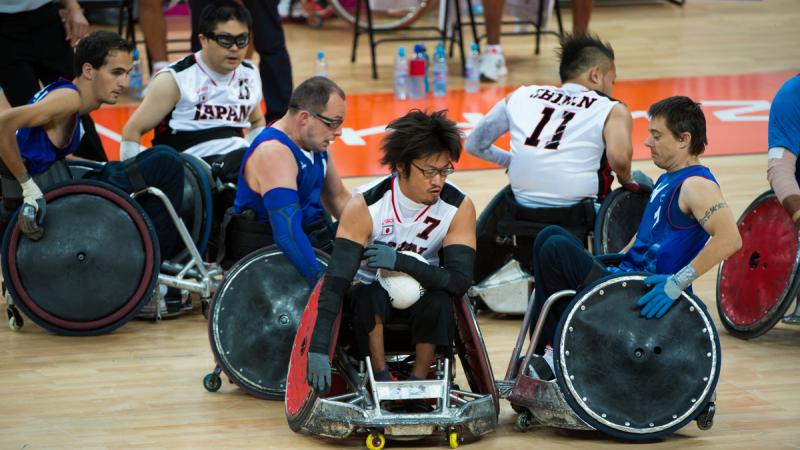 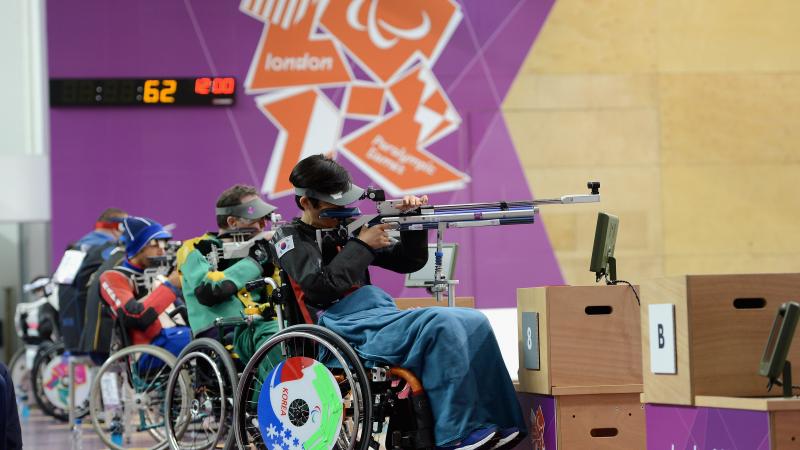 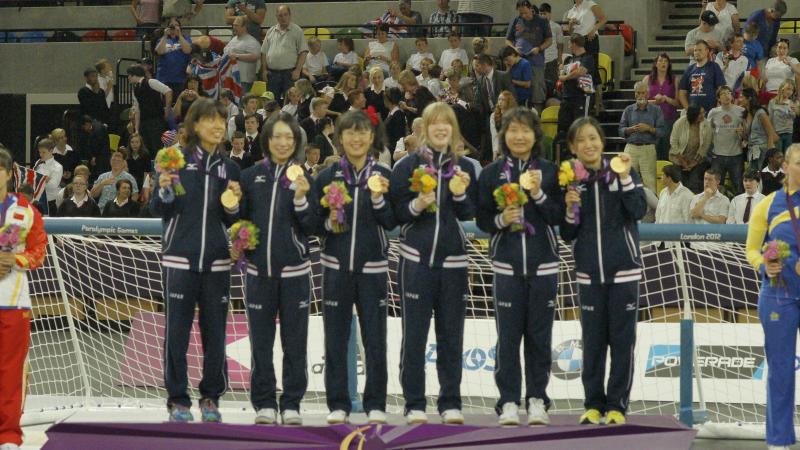 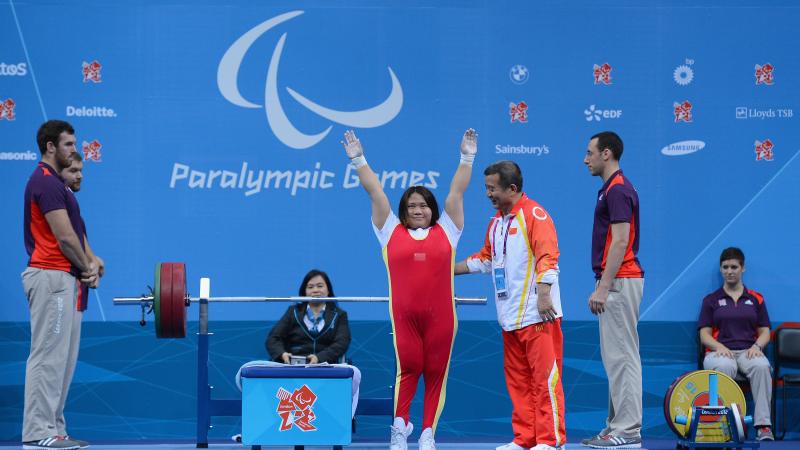