Europe’s most successful national side are targeting a fifth title at September’s event in Finland. 16 Jul 2015
Imagen 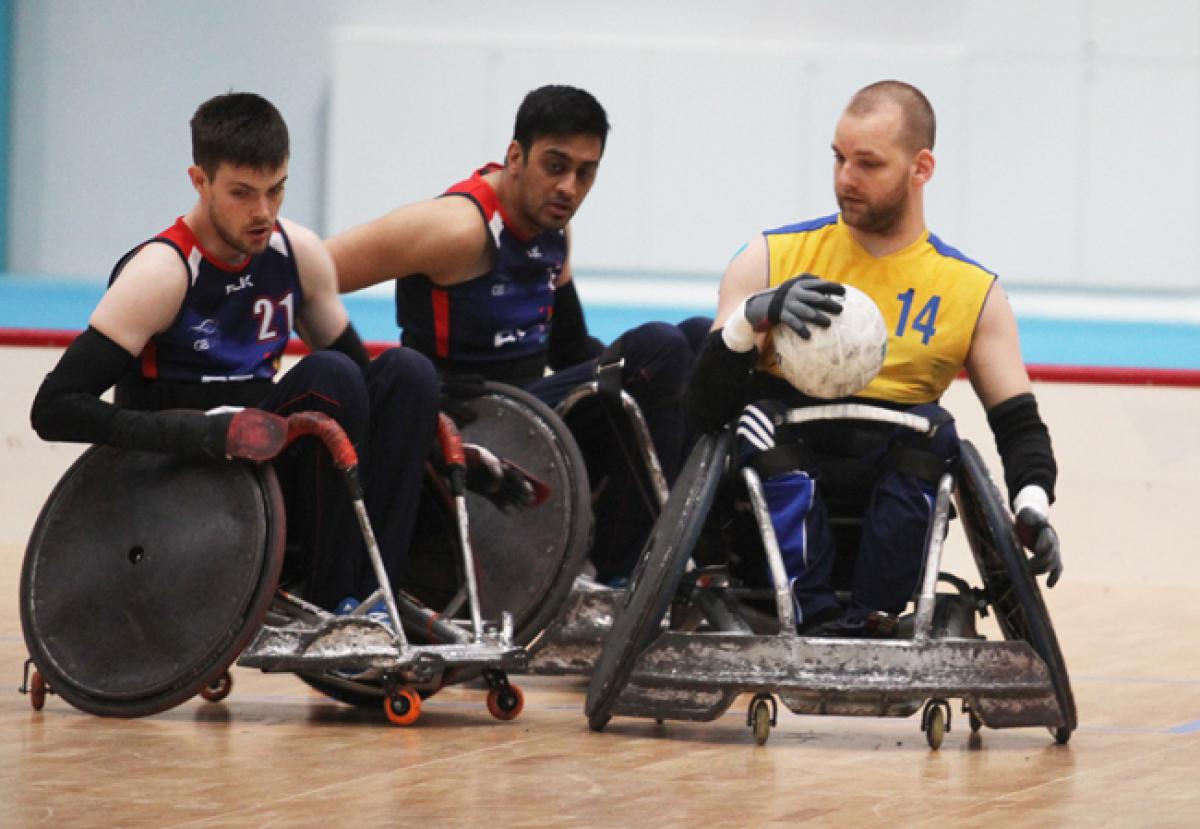 “Our aim is to qualify for Rio.”

Reigning champions Sweden believe they have what it takes to retain their title at September’s IWRF 2015 European Championships in Pajulahti, Finland, despite recently slipping to the third highest ranked side in the region.

The IWRF 2015 European Championship will be held from 13-20 September and will feature Europe’s top eight nations.

“Our aim is to qualify for Rio,” said Sweden’s Andreas Collin, who knows to achieve this feat Sweden must finish in the top two at the European Championships. But first Sweden face the difficult task of finishing in the top two of their pool which includes Great Britain, France and Belgium.

“It doesn’t matter who we play against. We see every opponent as a tough match,” admitted Collin. “Team Sweden is a very strong team. Anything can happen on court, but I believe we have the depth and quality in the team to win.”

The wheelchair rugby European Championship have been held nine times and only once – 2003 in Belgium – have Sweden failed to medal. With four European titles, Sweden are the continent’s most successful country.

As always, the Swedish team has many world class players in their squad.

“If I have to choose a player to watch from our team, I would say Tomas Hjert. But we are a team so I don’t like to point out specific players,” Collin said.

For more information on the event, please visit: www.wrec2015.fi 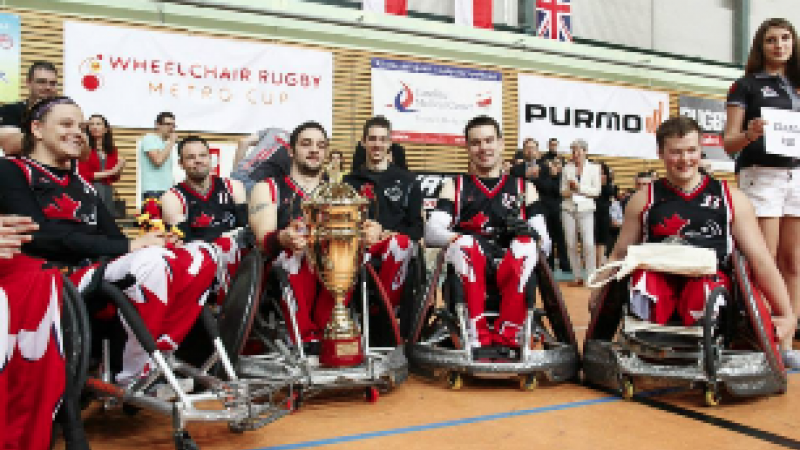 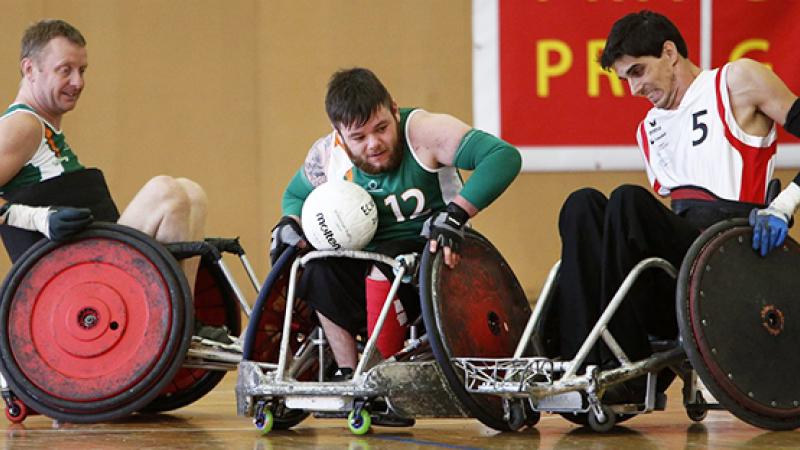 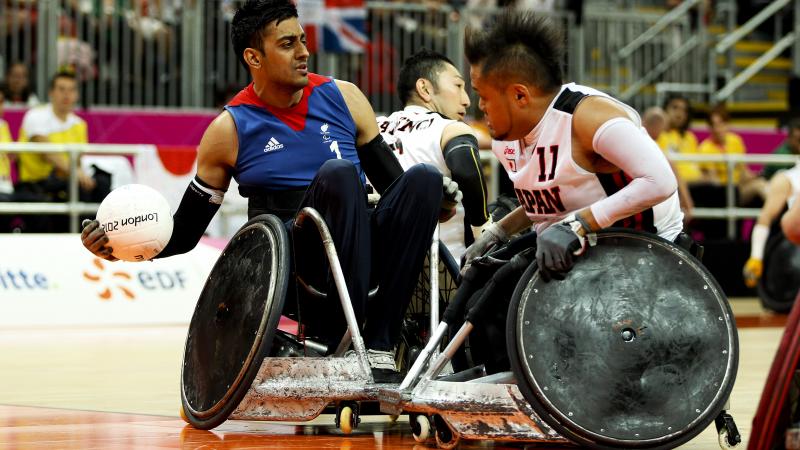