Colombian and Brazilian swimmers expected to excel on day four 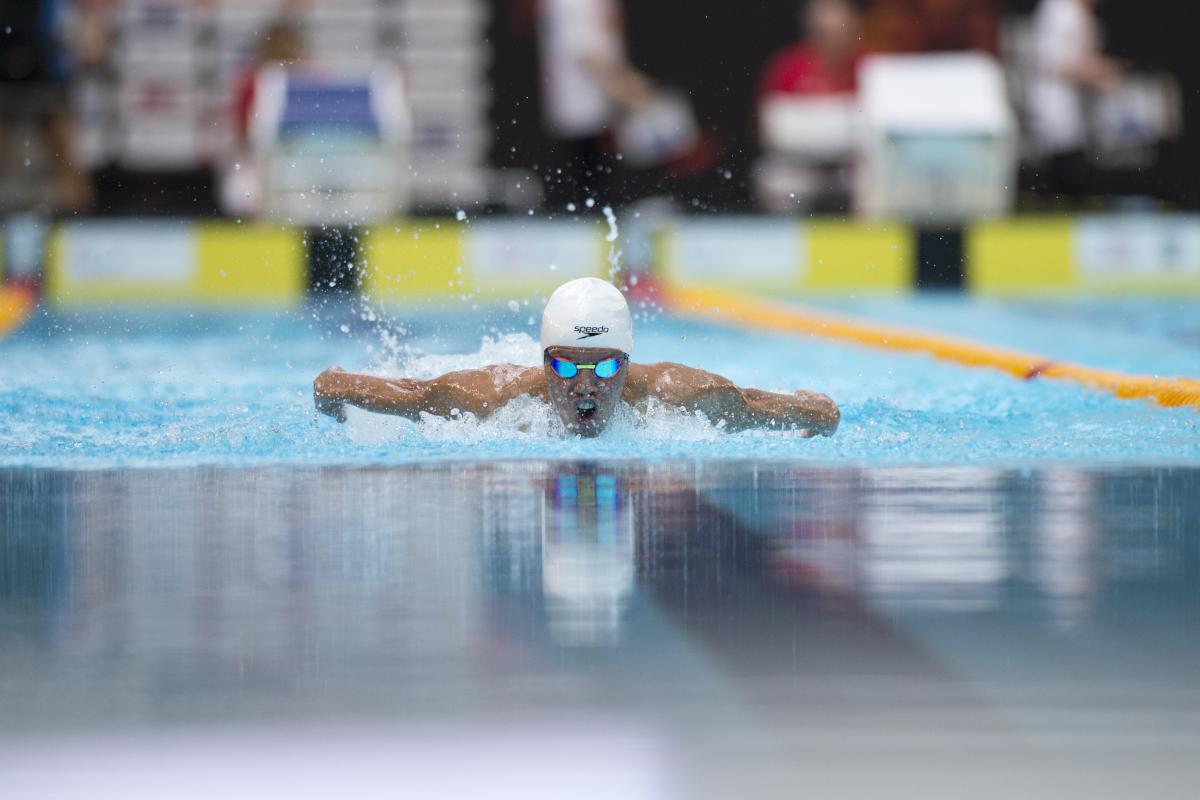 Colombian and Brazilian swimmers will be hoping to win plenty of titles on Tuesday (11 August), the fourth day of swimming at the Toronto 2015 Parapan American Games.

After winning silver in the 100m breaststroke SB6 at July’s World Championships and setting a new Americas record, Colombia’s Nelson Crispin will be hoping to top the podium in Toronto.

He will also be hopeful that teammates Diego Cuesta and Carlos Serrano can enjoy success in the men’s 50m freestyle S12 and 200m individual medley SM7 respectively. Serrano has already made the podium in Toronto; on Saturday he won 400m freestyle silver.

Brazil will be aiming to continue their good form at the top of the medals table with further medal success.

One of the races of the day could be the women’s 200m individual medley SM6. The USA’s Reilly Boyt and Mexico’s Vianney Trejo are separated by just 0.25 seconds in this year’s world rankings.

With strong home support behind him, Canada’s Nicolas Turbide will be aiming to complete a hat-trick of Parapan titles in the men’s 50m freestyle S13. He will face stiff competition however from Brazil’s Carlos Farrenberg who will start as race favourite.

Canada could also enjoy a clean sweep of the medals in the men’s 400m freestyle S10 with Alexander Elliott, Benoit Huot and Isaac Bouckley all in action.

Camille Berube could also land gold for the host nation in the women’s individual medley SM8.

After winning two gold medals on the opening night of competition on Saturday (8 August), Mexico’s Nely Miranda is back in action on Wednesday. The two-time world champion from last month will compete in the women’s 50m breaststroke SB3 but will have to produce something special to beat her teammate Patricia Valle.

Live action from the evening session can be found at the IPC swimming website. 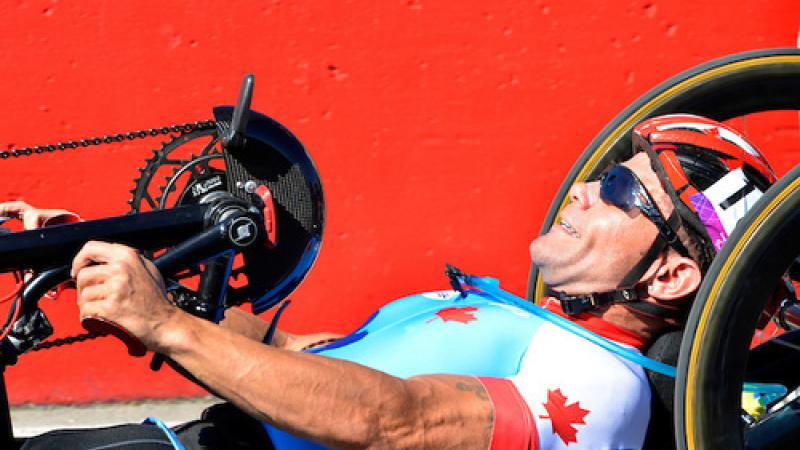 America
Toronto 2015: Day one as it happens
Imagen