Confidence the key for Shvetcov at Doha 2015

After suffering a rare defeat in June, the Russian is out to win three gold medals at the IPC Athletics World Championships. 19 Oct 2015
Imagen 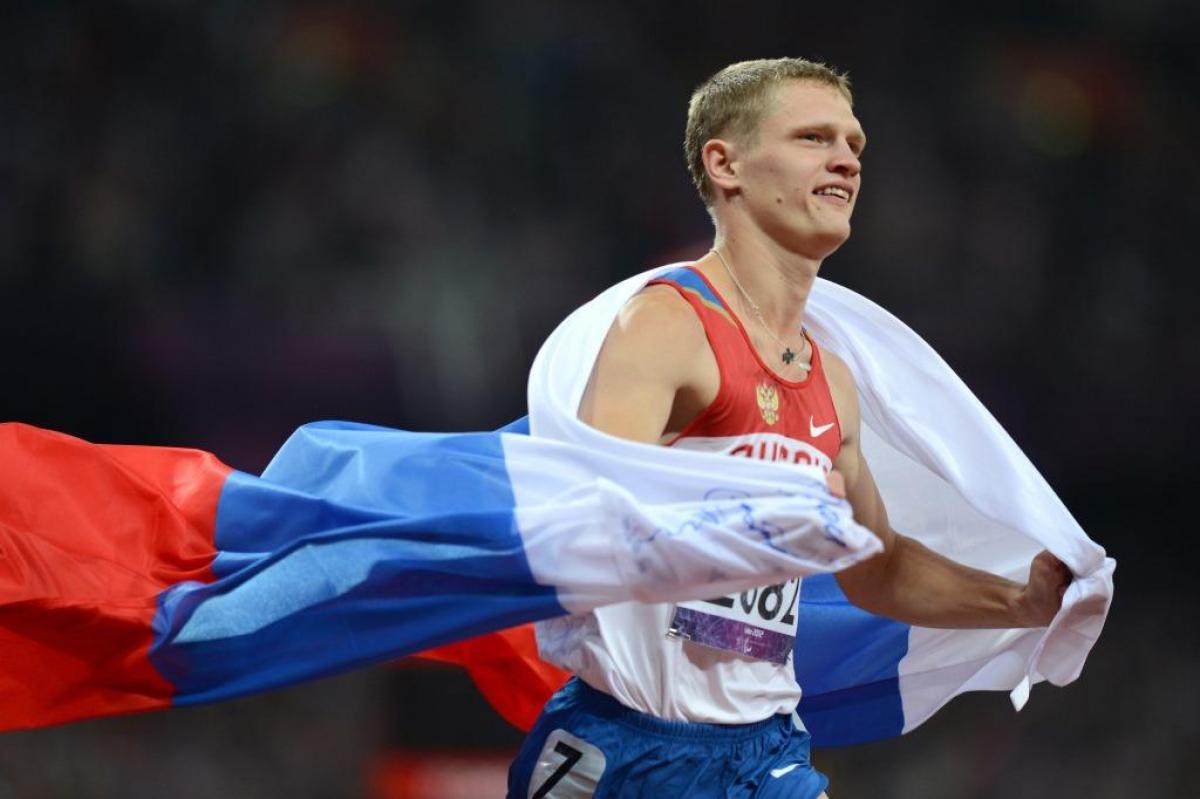 “He’ll be training just as hard as I am. It is what motivates me to work hard every day – I want to win the gold.”

Confidence is the key for Russia’s triple world champion Evgenii Shvetcov as he looks to defend his three world titles at this week’s IPC Athletics World Championships in Doha, Qatar, which start on 21 October.

The 27-year-old suffered a rare defeat at the Berlin Grand Prix in June this year, beaten to the line in the 100m T36 by Great Britain’s world bronze medallist Graeme Ballard.

It is a moment the Russian remembers well – and one he is determined not to let happen again.

“Ballard was stronger than me in Berlin. Having said this, my time for 100m in Berlin was the worst in my career. I didn’t get my act together. I am sure that everything will be different in Doha,” he said.

“I prepare for competitions on my own, without a psychologist,” explained Shvetcov. “I think that the most important thing is not to be afraid or intimidated by your competitors.”

The reigning world 100m, 200m and 400m T36 champion aims to defend all three of his 2013 titles in Doha and maintain his winning ways at major competitions, having clinched a hat trick of individual gold medals at both the London 2012 Paralympic Games and then at the IPC Athletics European Championships in Swansea, Great Britain last year.

Shvetcov took gold in the 100m, 400m and 800m T36 in London but now with his focus firmly on the sprints and a training block with the Russian national team in Sochi under his belt, the world number one believes he is best placed to reign supreme yet again.

“After London we decided to change the training course. Instead of training for all events, we are narrowing it down to shorter distances, including my favorite one, 400m. I like this event the best because this is where your speed endurance is the most important,” he added.

Of course speed endurance should come naturally to the Mordovia-born athlete, who began his sporting career on the football pitch.

The multiple world record holder still does not miss a chance to watch a football match on television and is a loyal fan of the Saint Petersburg-based Zenit team. But any plans to follow his team’s exploits on his laptop whilst he is in Doha will still not detract from the matter in hand.

Great Britain’s Paul Blake will take on Shvetcov over 400m, having finished second behind the Russian over one lap in Lyon, France, two years ago and again in Wales at the 2014 European Championships.

The Briton is quick to admit that beating the Russian will be a challenge – but it is a challenge he has been preparing hard for.

“It obviously spurs him on to see me there as well,” said Blake. “He is a really tough competitor and I’m still striving to beat him, but he is a phenomenal athlete. It is good to see that we have built up a rivalry over the years.

“He’ll be training just as hard as I am. It is what motivates me to work hard every day – I want to win the gold.”

Shvetcov on the other hand refuses to commit to any specific aim in Qatar this month, saying “I am going there without any definite goals. Whatever has to happen, will happen.”

Still, the Russian has never returned home with anything less than gold from major competitions since he first pulled on his national vest at the IPC European Championships in 2012.

It’s hard to imagine the quietly confident sprinter believing anything other than gold is possible.

Around 1,300 athletes from 100 countries will be in Doha, Qatar, for the IPC Athletics World Championships between 21-31 October. You can watch all the action live at www.doha2015.org 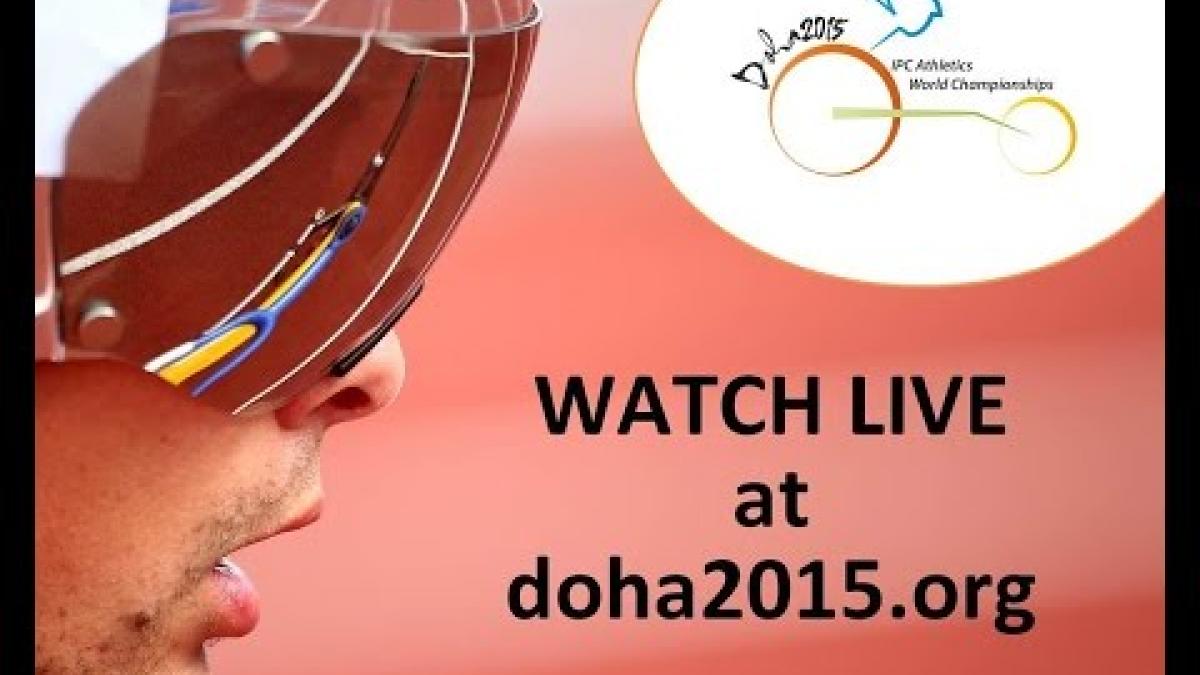 Athletics
Doha 2015 Prediction Panel: Which world record would you most like to see broken?
Imagen 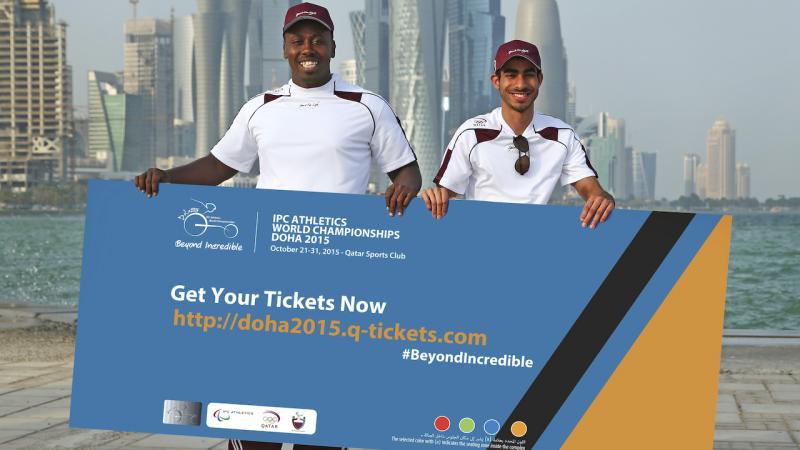 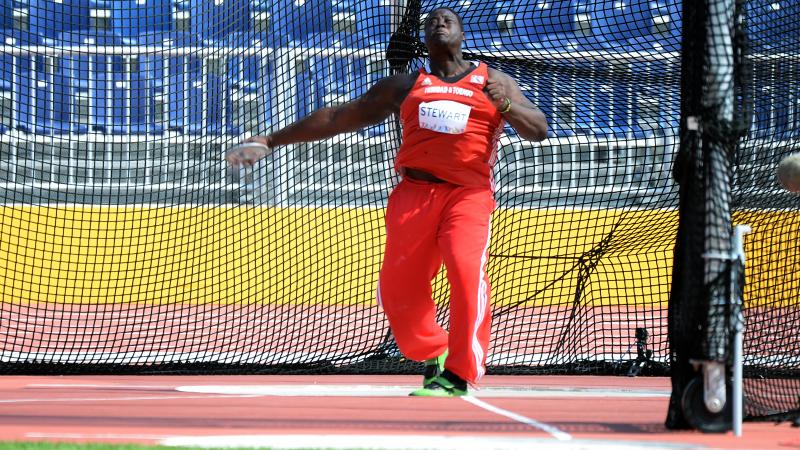 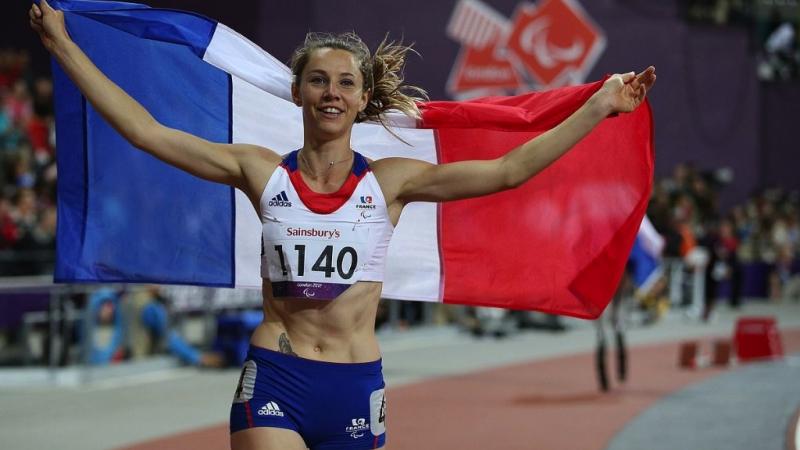