Brazil’s powerlifters Terezinha Mulato and Joao de Franca participated in an exhibition aimed at raising awareness of the sport in the region. 29 May 2017
Imagen 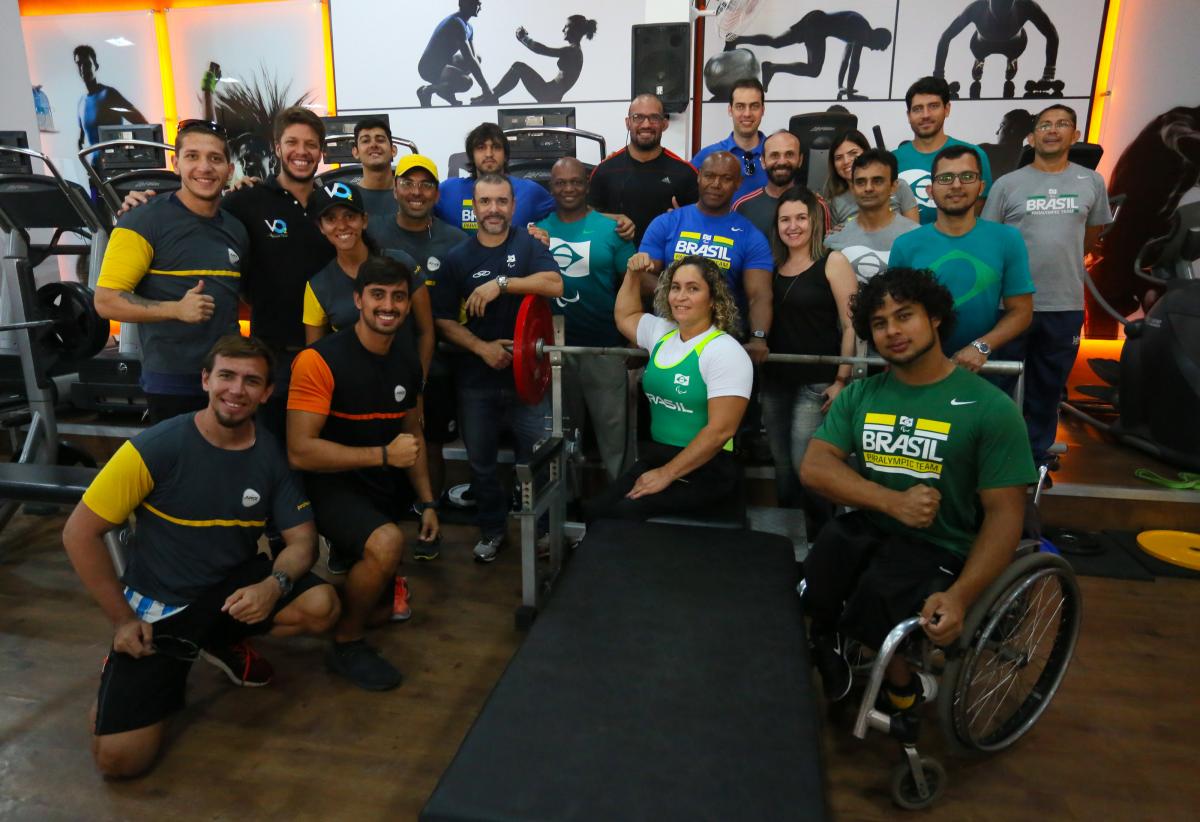 The Brazilian Paralympic Committee (CPB) organised a powerlifting exhibition in the city of Natal between 27-28 May.

The Brazilian Paralympic Committee (CPB) organised a powerlifting exhibition at the Apice Academia in the city of Natal between 27-28 May to raise awareness of the sport and increase the number of athletes from across the region.

Brazil’s first powerlifting Paralympian Terezinha Mulato, who competed at Sydney 2000, and Joao Maria de Franca were the two powerlifters who participated in the event.

“If I could go to every house to explain what this sport is about, I would. But since that is not possible, it is important to have this kind of event so that people get to know more about the Paralympics and powerlifting,” said Mulato.

CPB representative Felipe Dias added: “Our aim is to take the Paralympic Movement to as many people as possible across the different regions and to grow on a sustainable basis.”

Full story can be found on the Brazilian Paralympic Committee’s website.