With help from the Ottobock Equipment Loaner Programme, the development of the sport in Croatia continues at a pace. 06 Jun 2015
Imagen 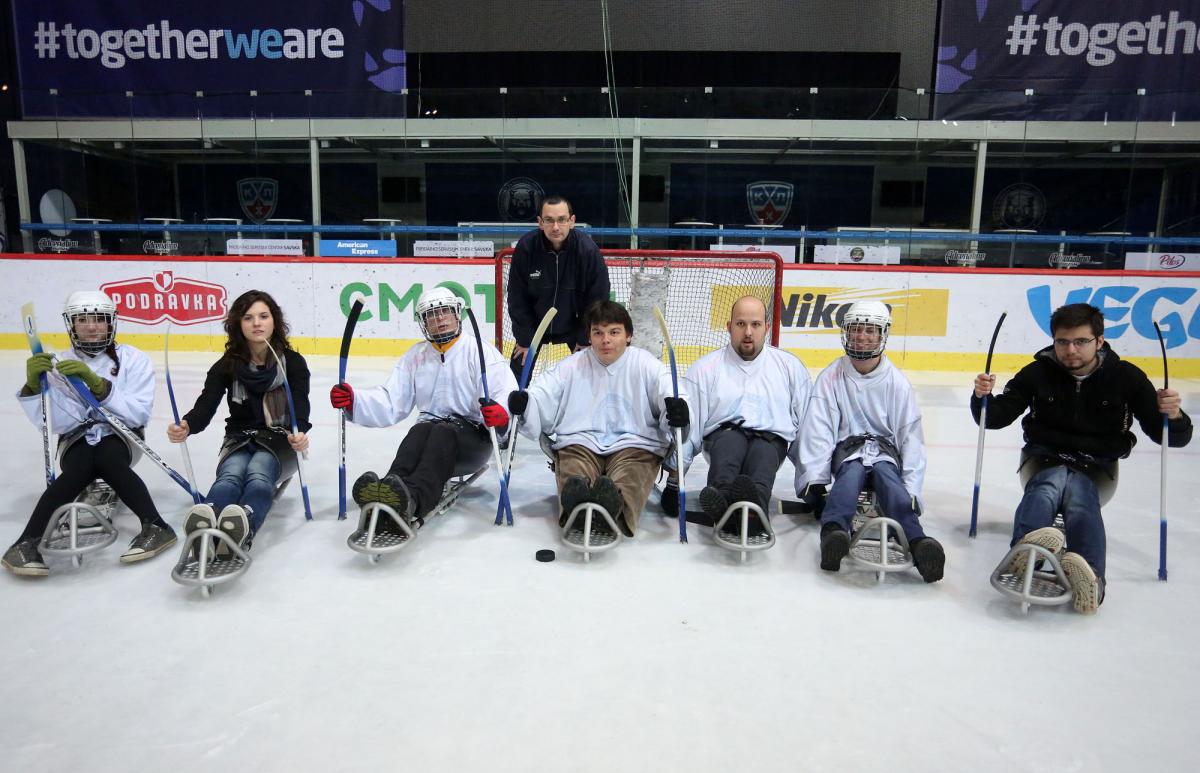 “We have bought protective equipment, including helmets and gloves, and in the next season we will purchase other gear.”

Croatia are nearly half-way towards their target of recruiting 15 players in an effort to create a national ice sledge hockey team.

Head coach Marco Kocijan has reported that, thanks to the receipt of 12 Arctic Flash sledges from Worldwide Paralympic Partner Ottobock in 2014 and various promotional efforts, there are now a group of six players who train three times per week.

The news follows on from a demonstration event which took place in the capital Zagreb in December, which saw media and the public try-out ice sledge hockey with the support of the Croation Paralympic Committee and Ottobock Adria.

Kocijan has also been leading efforts to properly equip his players and develop a training regime.

“We have bought protective equipment, including helmets and gloves, and in the next season we will purchase other gear,” he said. “We are currently training in the gym and carry out other activities like kayaking to prepare ourselves for 2015-16.”

The team are attempting to secure sponsorship, and a website and Facebook page are nearing completion. Kocijan would also like to involve famous Croatian athletes to spread the word about ice sledge hockey.

IPC Ice Sledge Hockey partnered with Worldwide Paralympic Partner Ottobock to develop the sport of ice sledge hockey through the Equipment Loaner Programme, which provides nations with Arctic Flash sledges for either six-month or one-year terms.

Ottobock and IPC Ice Sledge Hockey have provided sledges and sticks to interested National Paralympic Committees (NPCs) or federations to further grow the sports at the grassroots level in their respective countries. Other countries to benefit have included Norway and Itay.