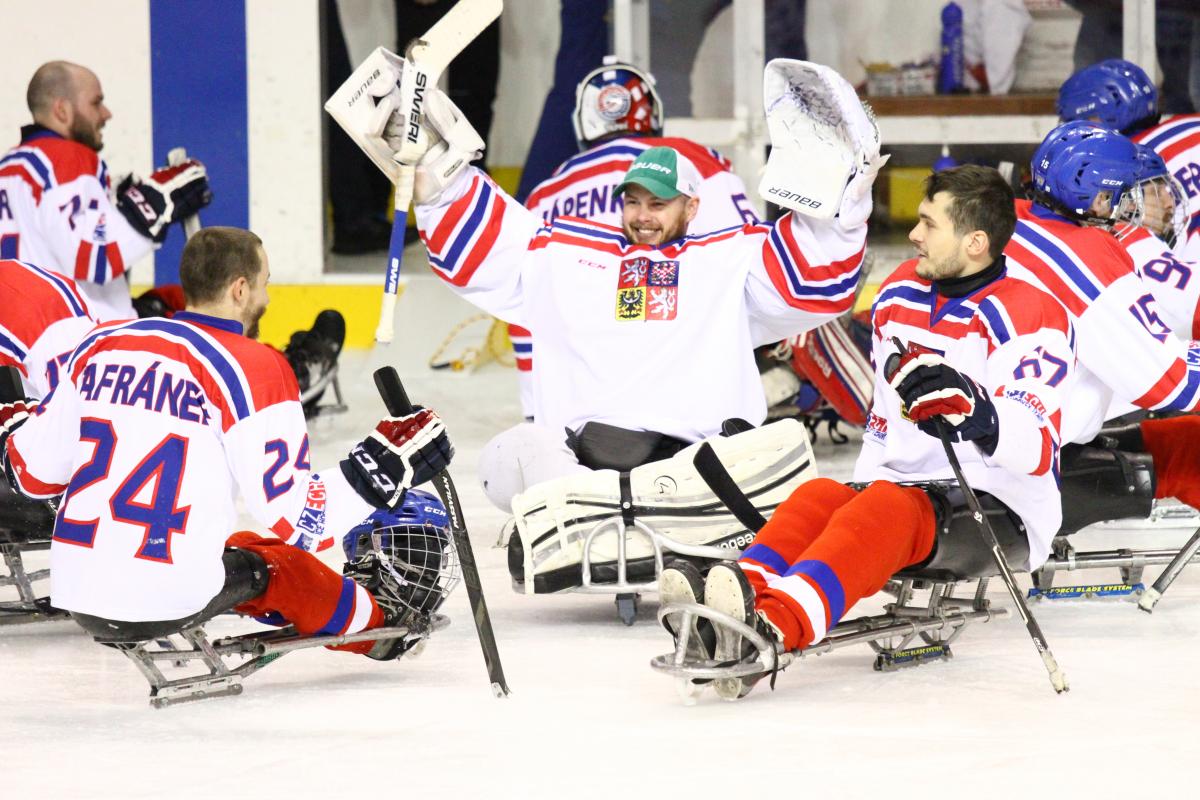 The Czech Republic went unbeaten in Tomakomai to claim gold with 23 goals and a clean sheet.

“The bronze medal is definitely valuable even if there were only four teams here. I think each team that was here showed quality and everyone wanted to make it to the A-pool or to the Qualification Tournament.

The Czech Republic claimed gold in a 6-0 win over hosts Japan at the 2016 Para ice hockey World Championships B-Pool in Tomakomai on Saturday (3 December), as Slovakia secured bronze against Great Britain.

The final standings mean that Czech Republic, Japan and Slovakia will advance to the Qualification Tournament for the PyeongChang 2018 Paralympic Winter Games.

The Czech Republic were not taking any chances in their quest for gold, fielding a team of their most experienced players to try and secure the win.

Double Paralympian Zdenek Habl opened the scoring at 04:02 assisted by Michael Geier, who went on to score the rest of his team’s goals.

Geier took control of the ice, finding the net two more times in the opening stanza. Three more goals came from the 30-year-old in the second period as he was named the Czech Republic’s Best Player.

Silver medallists Japan were not short on the offense, forcing Michal Vapenka to make 16 saves, but they could not convert their attacks into goals.

The Czech Republic put on a masterclass in Tomakomai, winning all four of their games with 22 goals in total and a clean sheet.

Slovakia retained their bronze medal from the 2015 edition, with Martin Joppa claiming two goals when his team were shorthanded.

Defender Miroslav Stasak opened the scoring for Slovakia in the seventh minute, followed by Erik Fojtik.

Marian Ligda put Slovakia’s third on the board in the second period, as Joppa also opened his account.

Joppa, a product of a World Para Ice Hockey youth training camp in 2015, found the net despite his teammate Ales Raus being consigned to the bench for interference. Another infraction by Slovakia in the final period did little to halt Joppa, skating unassisted to his second goal.

Great Britain got their lone goal at 37:45 courtesy of a powerful effort by defender Matt Clarkson from the blue line, helped by team captain Karl Nicholson and Gary Farmer.

Following Slovakia’s victory Fojtik looked back on Friday’s (2 December) final preliminary game against Great Britain: “It was a good game. I would say better by far than the one yesterday.

“Yesterday we struggled and only won 1-0. I think that today we went out there to enjoy the game. We wanted to qualify for the qualifier for PyeongChang.

“The bronze medal is definitely valuable even if there were only four teams here. I think each team that was here showed quality and everyone wanted to make it to the A-pool or to the Qualification Tournament.

“The plans for now are to intensify the preparations for the qualifier.”

Full results can be found at the Tomakomai 2016 website.

Czech Republic, Japan and Slovakia will now advance to the PyeongChang 2018 Qualification Tournament, scheduled to take place in 2017.

The top five finishers from the Worlds A-Pool, the date and location of which will be confirmed shortly, will qualify directly for PyeongChang 2018. 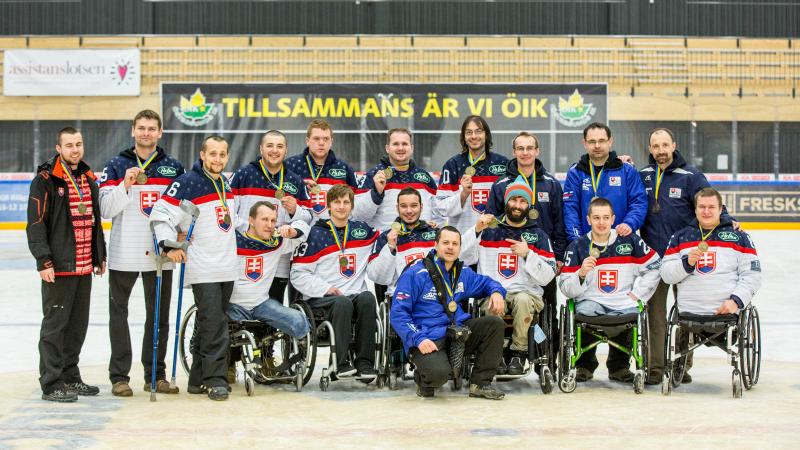 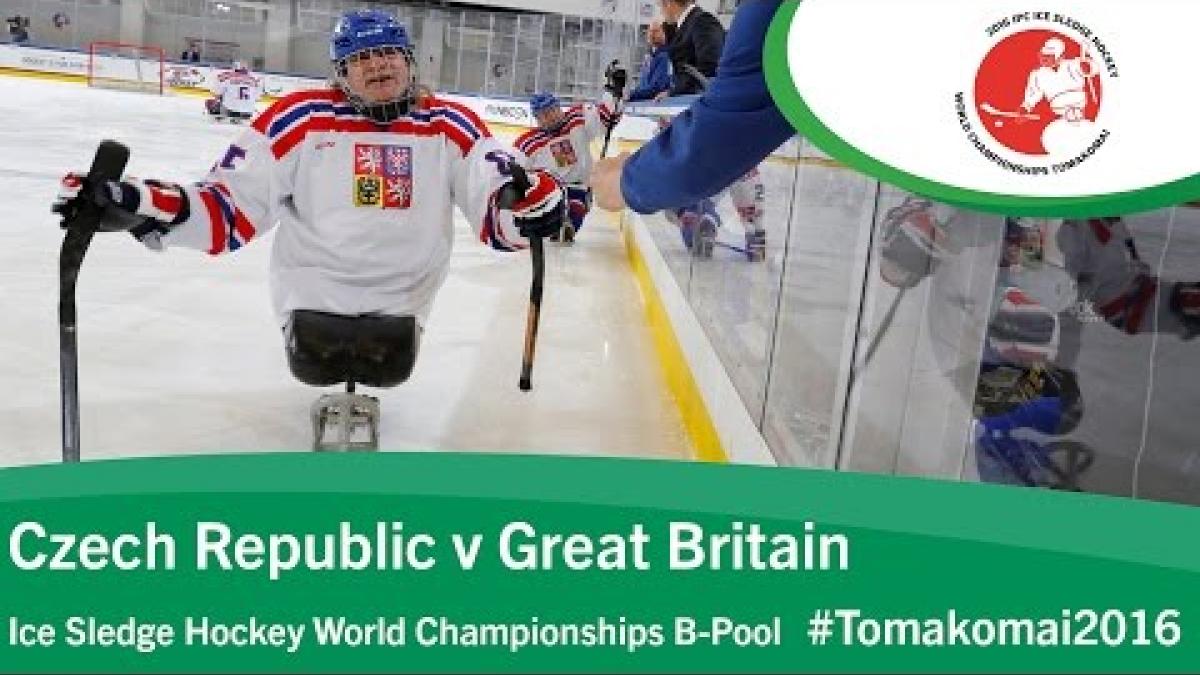