David Weir: 'I've got that hunger back'

Great Britain’s David Weir, recently named Best Male athlete, is getting back into his normal training regime after taking a year off from several top competitions. 26 Nov 2013
Imagen 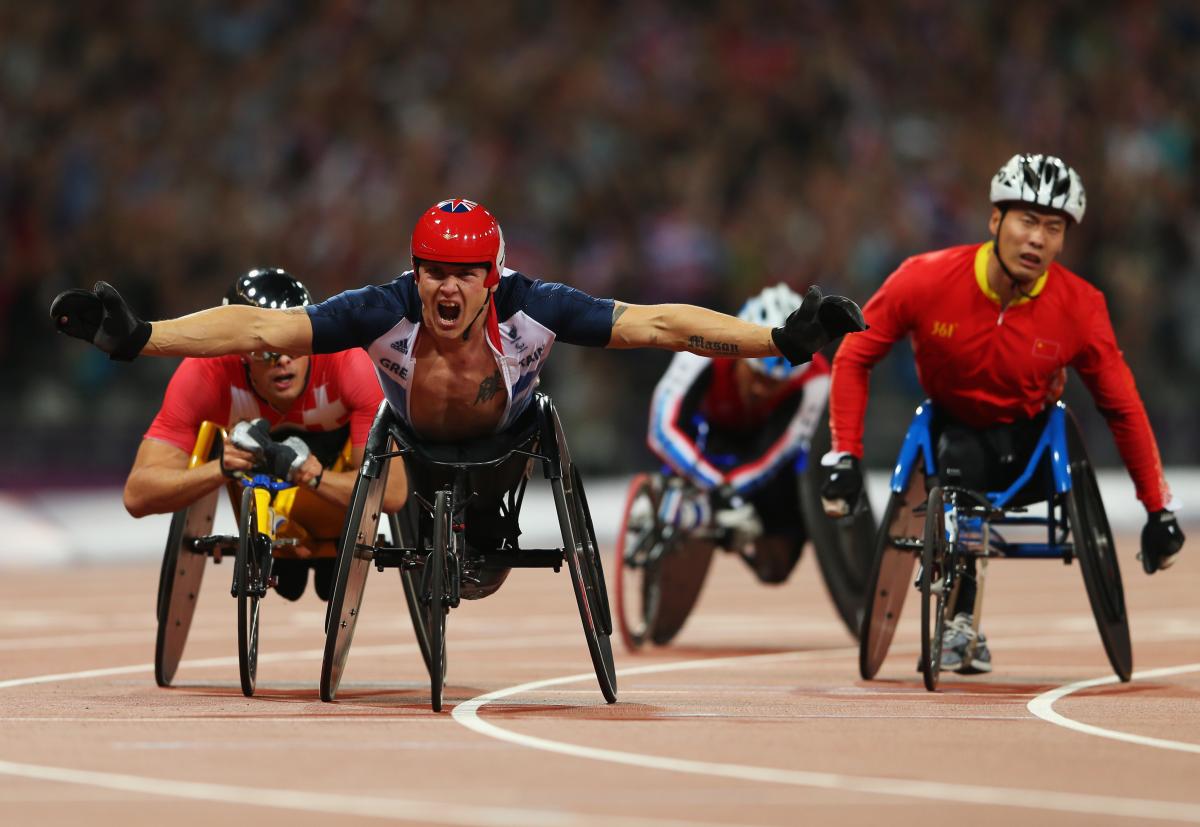 “It still feels like just yesterday. It’s gone so quick, but you just have to move on now and prepare for the future and for Rio and other competitions coming up.”

After winning the International Paralympic Committee’s (IPC) Paralympic Award for Best Male on Saturday (23 November), Great Britain’s David Weir said he’s eager to get back in his racing chair after taking much of the 2013 season off.

Weir won the award for his London 2012 Paralympic performance, which included four golds, however he has laid low for much of the past year, giving himself time to rest after what would have been the pinnacle of a career for many athletes.

He skipped out on July’s IPC Athletics World Championships, and his only major appearance on the track this season was at June’s IPC Athletics Grand Prix Final in Birmingham, Great Britain.

“I was able to select the races I wanted to do and not have that pressure of competing at a major championships for a while,” Weir said of this year.

“But I’ve got that hunger back now, and I want to go back to championship racing, because I love it.”

Weir’s already committed to the Rio 2016 Paralympic Games, though he’s carefully planning out his training schedule in advance, as he knows he’ll be 37 years old by the time those Games roll around.

“You can’t keep racing and racing because you’ll get burnt out,” Weir said. “I think I made the right choice to just have an easier year. I’m not getting any younger.

“It was nice to sit back and watch it on the TV and watch the other events that I don’t get a chance to watch.”

In fact, part of Weir was elated that his arch rival, Switzerland’s Marcel Hug, raced to five golds at this summer’s World Championships in Lyon, France.

“Not having a couple of us there, it looked a bit strange,” Weir said. “But it was a fantastic achievement for Marcel to do that at a World Championships. He looked pretty good there, and he’s looked good ever since.”

Starting in January, Weir will get back into his normal routine, beginning with a one-month training camp in Australia to get away from the cold British winter. He will then return home for February before spending much of March training in Portugal.

Weir’s out to prove again that he’s not just a one-trick pony, as he’ll integrate marathons and track events into his calendar.

Both the Boston and London Marathons are on his schedule for next season, which will also include the Commonwealth Games and the IPC Athletics European Championships.

With the new year approaching, Weir will put London 2012 in the rearview mirror for now and begin the road to Rio.

“It still feels like just yesterday,” Weir said. “It’s gone so quick, but you just have to move on now and prepare for the future and for Rio and other competitions coming up.” 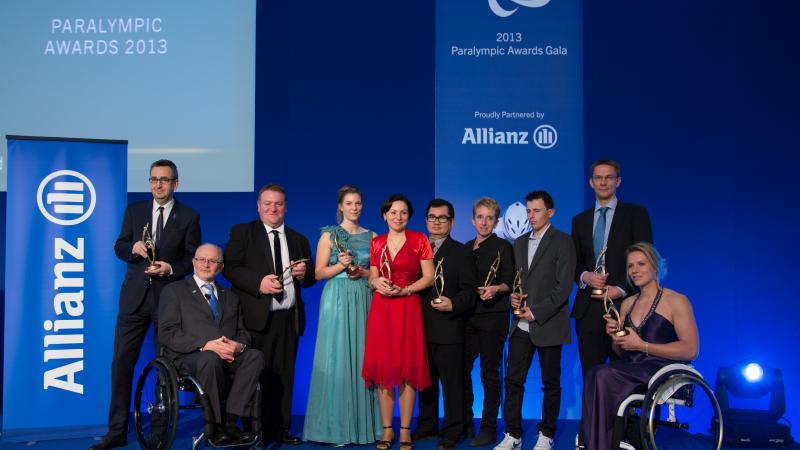 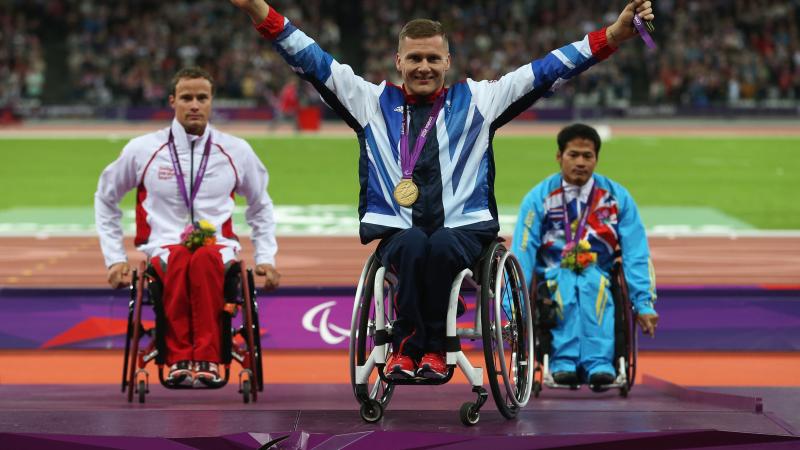