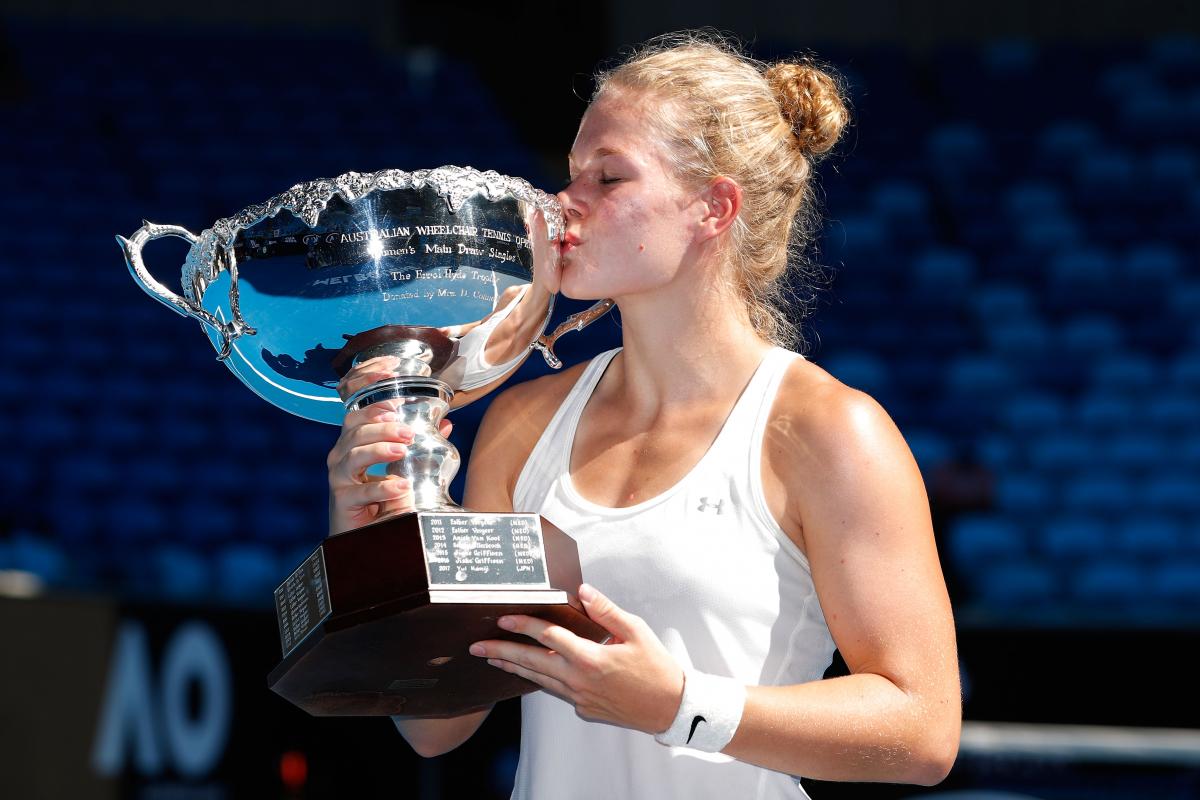 “It feels like I am on the right track. I am still training really hard and learning from every match, but most importantly I am enjoying all the steps I am taking - it’s an adventure. It’s amazing to already achieve this, but I am hungry for more.”

Diede de Groot showed that youth and exuberance is the way forward as she rose to wheelchair tennis world No.1 in the singles and doubles after a stunning 2018 season.

The Dutch star dominated the women’s circuit, competing in every Grand Slam singles and doubles final to reach her heights. Now, she is ready to go even further, with the 2019 Australian Open just weeks away.

“2018 has been really special for me,” said de Groot, the newest wheelchair tennis talent from the hugely successful Dutch field of players.

“Starting the year off winning the Australian Open and then successfully defending my title at Wimbledon, before becoming number one in both singles and doubles for the first time - it was all very special.

“It feels like I am on the right track. I am still training really hard and learning from every match, but most importantly I am enjoying all the steps I am taking - it’s an adventure. It’s amazing to already achieve this, but I am hungry for more.”

The Paralympic silver medallist started the season with a 7-6 (6), 6-4 win over Japan’s Yui Kamiji to claim the Australian Open title without dropping a set over the four days of action in Melbourne.

De Groot was also part of a Netherlands team which won their 30th World Team Cup title in 33 years. After that, she won her first doubles Grand Slam of the season on the clay at Roland Garros alongside compatriot Aniek van Koot.

She then made history at Wimbledon where she became the first woman to win the singles and doubles titles in the same year.

The success continued at the US Open, where she continued her dominance from the All England Lawn Tennis Club with victories in the singles and doubles. De Groot lost only 10 games on her way to the singles title.

Reaching one of the highest levels in her sport comes with the added attention; something she is adapting to each season.

“There is some pressure to perform,” she said. “I’m not the underdog anymore so people expect more of you. I do think most of the pressure comes from me putting it on myself.

“The past year I have been learning how to handle it and make it work. The mental game of tennis is not an easy one.”

However, she has been helped along the way by the most successful female wheelchair tennis player and arguably one of the best sportswoman: Esther Vergeer.

Vergeer remained unbeaten in the sport for over a decade, winning 21 singles Grand Slams plus four Paralympic singles golds.

“Esther has helped me as well as a lot of other children in the Netherlands,” de Groot said. “Her status as such a high-performance athlete is very big. She makes you believe anything is possible and it really is. She definitely inspired me.

“I don’t think anyone will ever win so many titles and matches and have so many unbeatable years as Esther. It’s crazy to think about not losing any match for 10 years. I am going for my own career and will just have to see where this takes me.

“For me, it’s not specifically a goal, but every Grand Slam is going to be exciting and that’s what I will focused on, as well as having fun!” 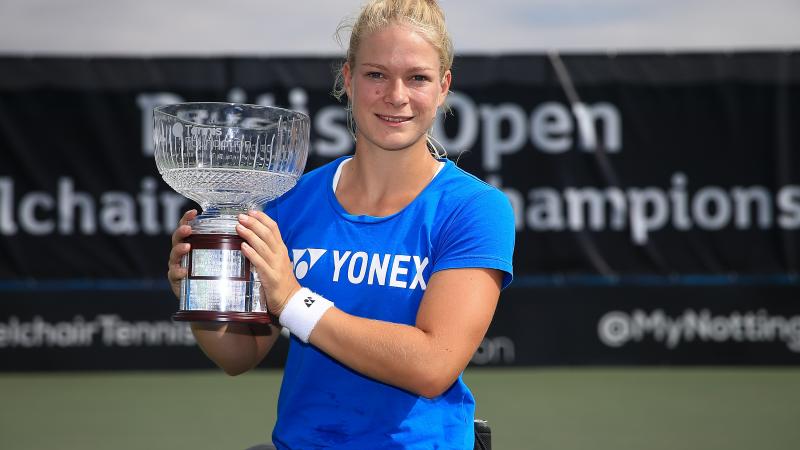 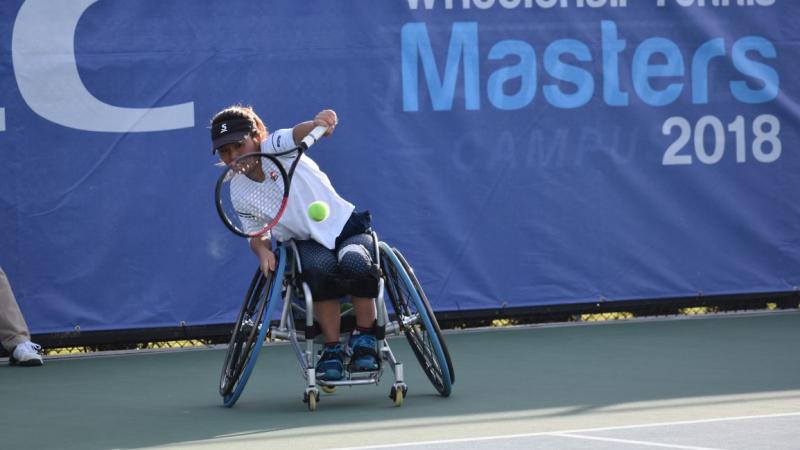 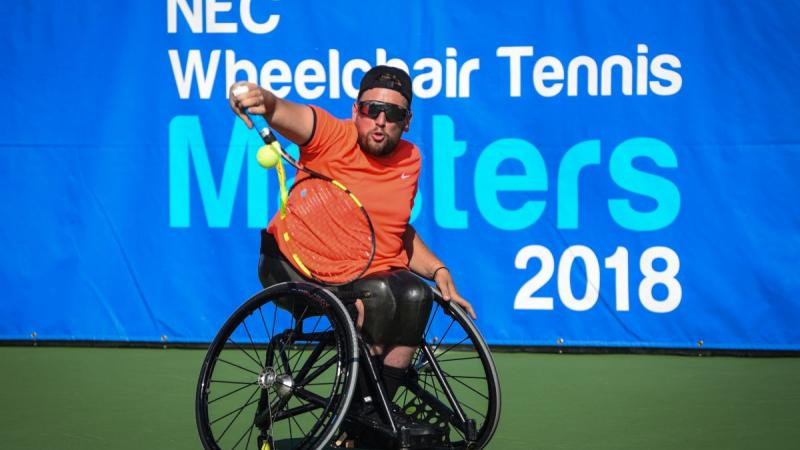