Doha 2015 Prediction Panel: who will be the most successful athlete?

Our panel of experts predict who will win the most athletes at the IPC Athletics World Championships. 18 Oct 2015 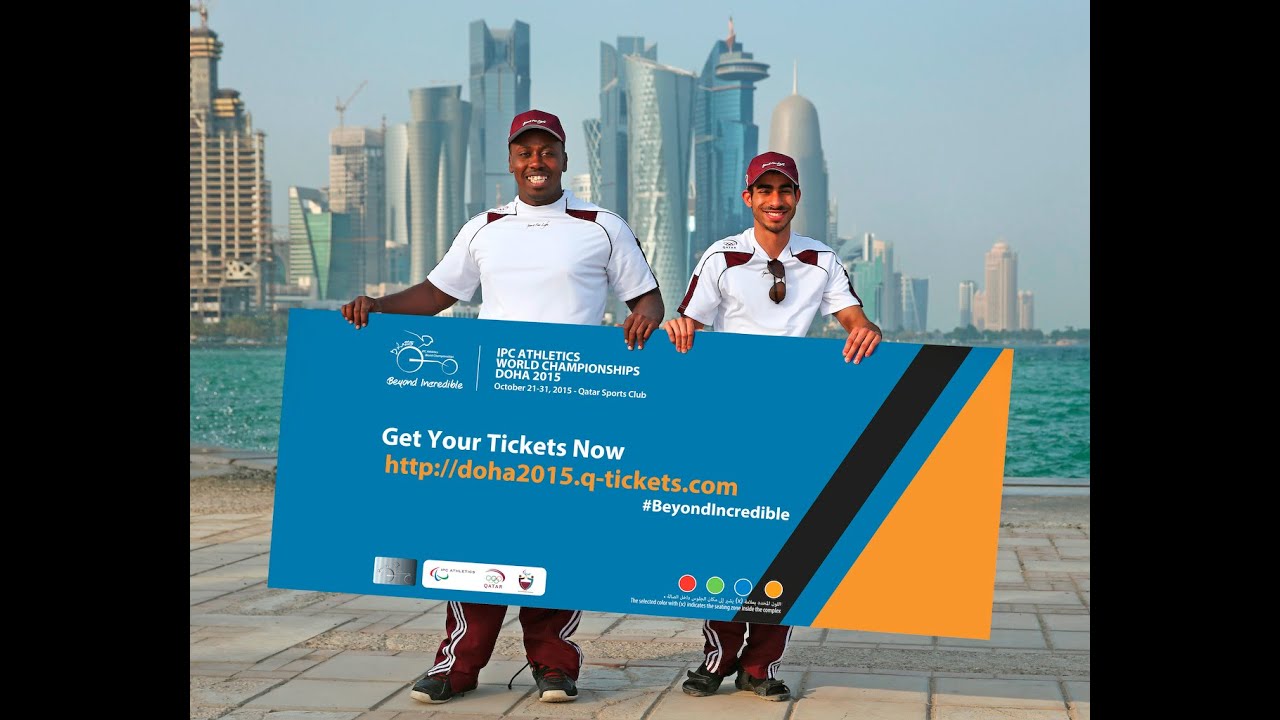 The countdown to this year’s IPC Athletics World Championships continues as we hear from our ‘Doha Prediction Panel’ with only four days remaining until action gets underway at Doha’s Suhaim Bin Hamam stadium in Qatar.

Who do you think the most successful athlete will be?

Find out how our panel - a mix of journalists, coaches, and a former Paralympic champion – have answered below.

What’s your answer? Send us your views with a tweet to @IPCAthletics using #Doha2015.

Who do you think the most successful athlete will be?

Canada's Brent Lakatos is a man whose rise began steadily and is now at the stage where we happily use words like 'spectacular'. Three silvers at London 2012, then three individual golds, and a relay victory, at the last Worlds. To that we can add this T53 racer's world records and his highly successful Parapan Am Games campaign on home soil.

He's threatening to dominate his classification in the same way that another great Canadian wheelchair racer, Chantal Petitclerc once did in the T54s.

I also want Brazil to have a strong Worlds. We know, of course, how good Brazil are historically, especially in the visually impaired classifications, but less than a year out from hosting Rio 2016 I hope they remind the world just how strong they'll be at their home Games.

Because there will be no Tatyana McFadden, I hope Brent Lakatos will be the most successful athlete. He trained with our team this winter in Tenerife. He is really a nice guy and I hope he proves nice guys can win (a lot).

Brent Lakatos has enjoyed great success over the past few major internationals, the USA’s Chelsea McClammer is going well this year and with Tatyana McFadden and Manuela Schär out who will dominate the women’s T54 distance races?

I am really looking forward to seeing the world record in the men’s 100m T 46/47 broken (the current record of 10.72 was set by Nigeria’s Ajibola Adeoye back in 1992). Therefore the most successful athlete for me will be the athlete who will break it.

I regard Great Britain’s Hannah Cockroft as the event’s successful athlete. Since her double Paralympic gold medals in London three years ago she has been dominating the T34 competition ever since, winning world golds in Lyon 2013 and claiming several European titles in Swansea last year.