The T43 sprinter made a name for himself at Rio 2016 with a string of impressive performances. 26 Apr 2017
Imagen 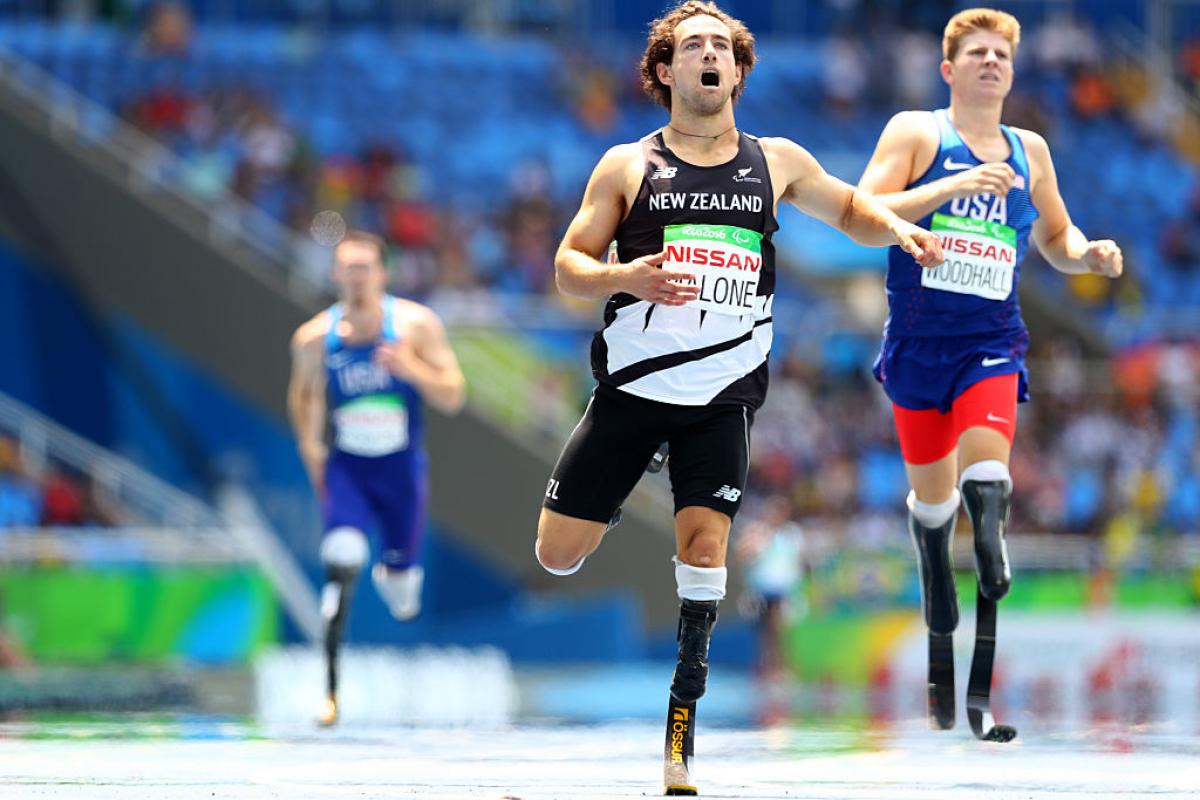 New Zealand’s double Paralympic champion Liam Malone has been ruled out of selection for this summer’s World Para Athletics Championships in London, Great Britain, due to injury.

The 23-year-old hit the headlines at Rio 2016 when he stormed home to win the 200m and 400m T44, as well as finishing second behind Great Britain’s defending champion Jonnie Peacock in the blue riband men’s 100m T44.

Malone, who was named Disabled Sportsperson of the Year in his home country after last September’s Games, has been struggling with injury since late last year.

The Auckland-based Para athlete, who competes in the T43 class, has made clear his ambitions for the future, stating that he is ‘trying to be the fastest person on the planet to run 400m’. That aim may be put on hold for now, but Tokyo 2020 remains a key target.

Six Kiwi Para athletes have been selected to compete at London 2017 – including another gold medallist from Rio, 20-year-old Anna Grimaldi, who won long jump T47 gold at the Games to add to the world bronze medal she won in 2015.

Out on the track, 17-year-old double Paralympic bronze medallist William Stedman will take on the 400m and 800m T36 alongside newcomer Keegan Pitcher.