Draw made for 2014 Wheelchair Rugby Worlds

Australia will be looking to add the World Championship title to their Paralympic Crown. 30 Jun 2014
Imagen 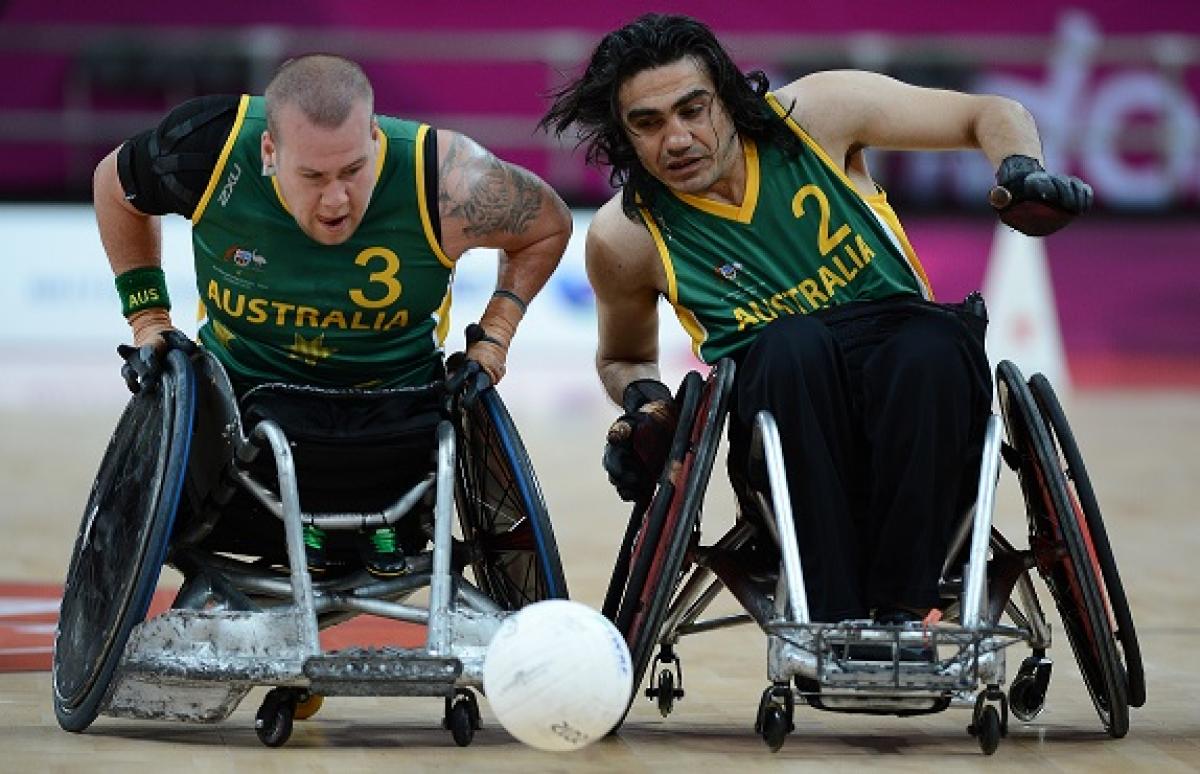 “We’re in the tougher pool, but I like that."

The draw has been made for the 2014 Wheelchair Rugby World Championships in Odense, Denmark, on the 4-10 August.

The tournament features twelve teams split into two pools of six, with the top two teams from each group making it through to the semi-finals.

Paralympic champions Australia, who were the first to qualify for the World Championships after taking gold at the London 2012 Paralympic Games, have been placed into a tough pool.

They will face Canada in a repeat of the gold medal game at London 2012, with the Canadians looking for revenge after also losing to them in the final of the 2014 Canada Cup on 22 June.

Australia will also face off against hosts Denmark, Great Britain, who have moved up to fifth in the world rankings, Belgium and wildcards Finland.

Brad Dubberly, Australia’s team coach, has acknowledged that it will be a hard-fought pool, but is relishing the opportunity.

Speaking to the Australian Paralympic Committee, he said: “We’re in the tougher pool, but I like that.

“We will need to take every team seriously and ensure there are no drop-offs.”

Meanwhile in Pool B, reigning world champions the USA will find themselves in a repeat of the bronze medal game from London 2012 when they face Japan.

With third place at the Canada Cup, Japan have now moved themselves into fourth place in the world rankings and are not to be underestimated heading into the World Championships.

The USA have also been dominant since the first tournament in 1995, winning four out of a possible five Championships and coming runners up to Canada in 2002.

But they will also have to overcome tough tests against New Zealand, France, Sweden and Germany in Pool B if they are to win a sixth title.

The full schedule from the 2014 Wheelchair Rugby World Championships can be found here.

Meanwhile, a full list of the world rankings can be found on the International Wheelchair Rugby Federation Website. 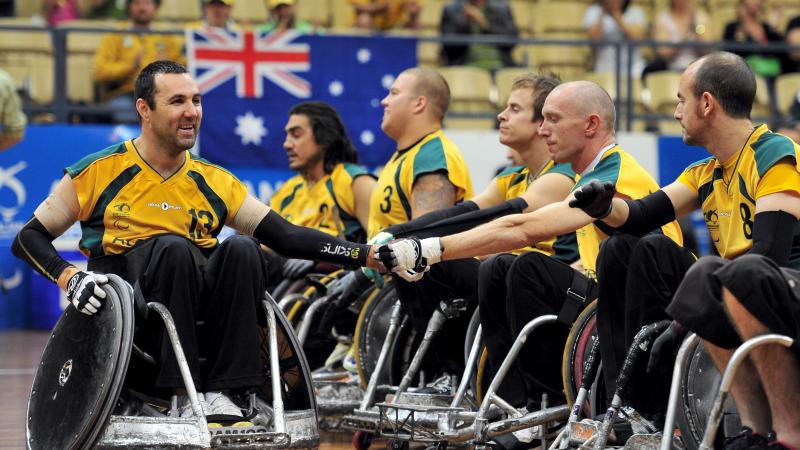