The visually impaired US para-rower prepares for the 2015 World Para-Rowing Championships. 23 Aug 2015
Imagen 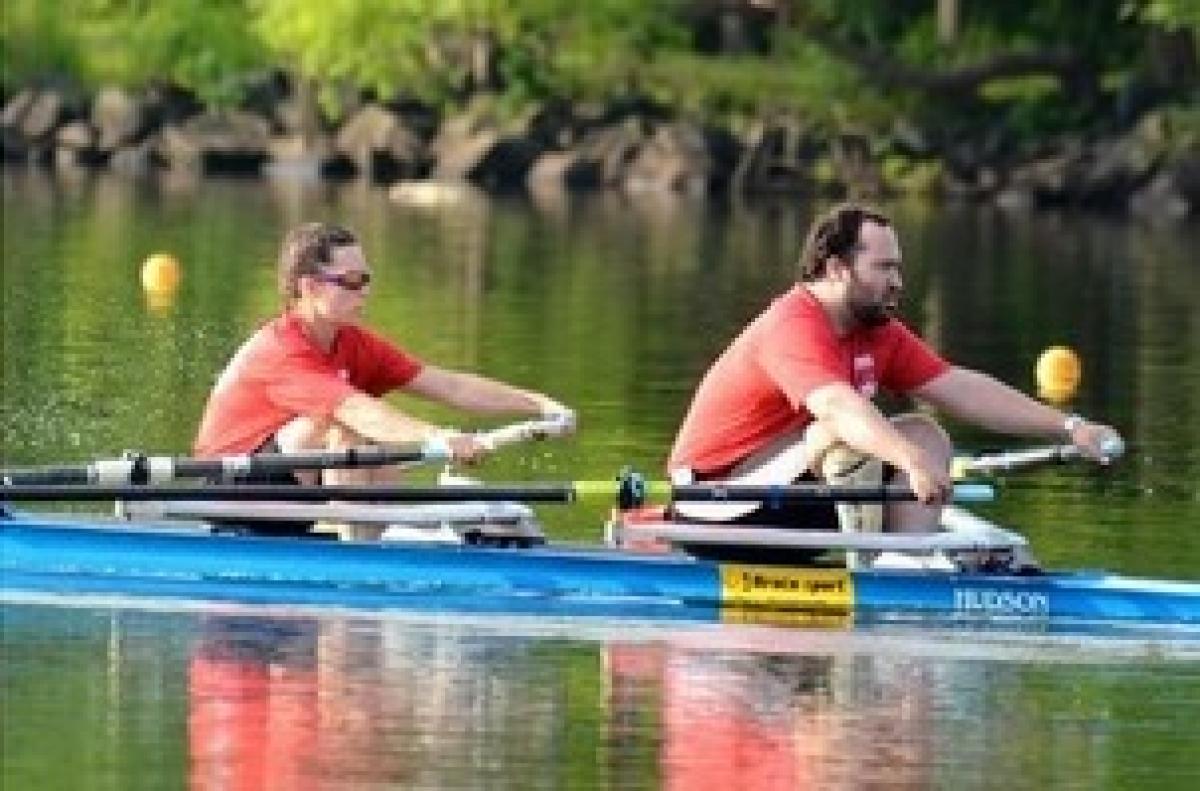 The average person does not experience a dream coming true twice, but Natalie McCarthy is far from average. For the second time, McCarthy qualified for the World Para-Rowing Championships in the legs, trunk and arms (LTA) mixed double skulls and will compete in Aiguebelette, France, from 30 August - 6 September.

After losing her sight at a young age from a brain tumor, McCarthy focused on excelling in sports as a way of proving she could overcome this challenge. She was introduced to rowing at a US Association of Blind Athletes Adaptive Rowing Camp in 2013.

In the same year, McCarthy and her rowing partner, Paul Hurley won bronze at the 2013 World Rowing Championships Chungju, South Korea, becoming the first US adaptive rowing team to win a medal.

In June this year, McCarthy was named to the US team for the 2015 Para-Rowing World Championships in Aiguebelette, France, where she will be rowing with long-time friend and Paralympic silver medallist, Jesse Karmazin.

Para-rowing was only introduced into the Paralympic Games programme for the first time at Beijing 2008, where Karmazin won silver for the USA.

“We met at a selection camp when I first started training for the team,” McCarthy said about meeting Karmazin. “He was so good and I was just starting out.”

They kept in touch after Karmazin took a break after the Beijing 2008 Paralympic Games to pursue medical school.

“He went on to live the life he wanted,” McCarthy said. “Until I called him in June and asked if he wanted to go to Southern France.”

There was no hesitation. He was in.

The pair started training in Boston, USA, at Massachusetts Institute of Technology’s Pierce Boathouse. They trained twice a day with one day off a week.

“We’re on the water most days but do some indoor cardio and strength and conditioning work as well,” she said. “We have different strengths and weaknesses in the boat. My emphasis is largely technical, with finesse and grace. And my fitness level is very high. … Jesse’s technique is flawless. He’s just getting his sea legs back.”

But the road hasn’t always been clear for McCarthy though. After making the 2013 Worlds team, she was not selected for the 2014 Worlds team. She thought her time in the water was over. But she continued to work and train in Boston with para-rowing coach and Olympic rower, Ellen Mizner.

“My road didn’t have to end there,” McCarthy said. “I’ve set the bar high having been to Worlds before and medalled. But the bottom line is, my dream has come true a second time. I’m taking advantage of it and enjoying every moment.”

The 2015 World Rowing Championships also acts as the main qualification regatta for the Rio 2016 Paralympic Games. McCarthy will try to help her country earn some of the 24 spots for the Paralympic Games.

The LTA mixed doubles skull finals competition will be livestreamed on this website on 3 September. 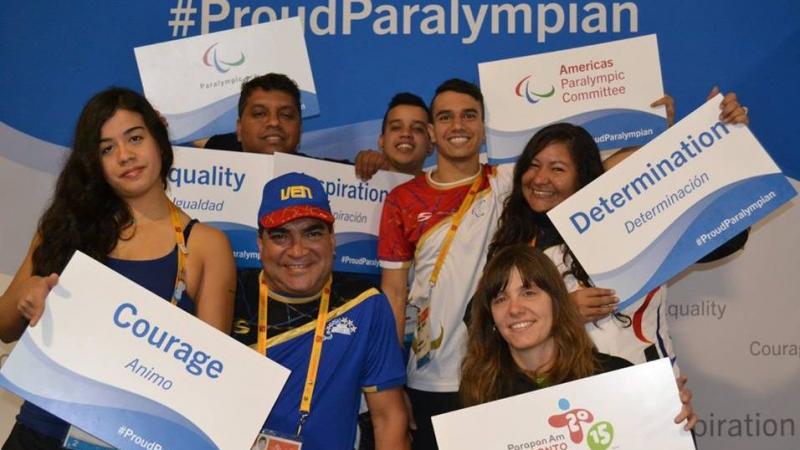