More than 40 people took part in training workshops supported by the Agitos Foundation in Argentina, which has allowed the National Paralympic Committee to reach more groups and people involved with para-sport all over the country.

“In 2015, we received a huge number of proposals that were of an incredibly high standard, and this made the job of evaluating and selecting the successful projects very difficult."

The development arm of the International Paralympic Committee (IPC), the Agitos Foundation, has announced that 31 para-sport development projects will receive EUR 650,000 through the 2015 edition of its Grant Support Programme (GSP).

The GSP was launched in 2013 and aims to provide support to the IPC Membership in developing para-sport and in reaching their own organisational goals.

Georg Schlachtenberger, Director of the Agitos Foundation, said: “This is the third edition of the Grant Support Programme and we continue to see an improvement in the quality and number of applications.

“In 2015, we received a huge number of proposals that were of an incredibly high standard, and this made the job of evaluating and selecting the successful projects very difficult.

“Once again, I believe this shows that not only are we enabling countries and organisations to develop para-sport towards future Paralympic Games and Championships, but we are also encouraging the ongoing professionalisation of the Paralympic Movement around the world.

“The GSP is the biggest programme dedicated to developing para-sport and one which we are immensely proud to be able to offer to the IPC Membership.”

Based on the predictions from the applications received, nearly 60,000 athletes, coaches, classifiers and members of the public will be reached through various training workshops, coaching sessions, research opportunities and festivals of para-sport.

Activities supported this year include:

- A development clinic in Malaysia encompassing training in wheelchair rugby for athletes, coaches and officials from across Asia

In 2015, the Agitos Foundation called for applications from National Paralympic Committees and Regional Organisations that aimed to improve awareness of the Paralympic Movement, educate or develop athletes or train national coaches, classifiers and technical officials.

International Federations and International Organisations of Sport for the Disabled were invited to submit proposals for the development of educational tools or programmes for officials, coaches and classifiers, youth or development competitions, purchasing sport equipment or classification research and strategies.

Applications were particularly encouraged from IPC Members who planned to develop athlete pathways towards Rio 2016, PyeongChang 2018 and Tokyo 2020 Paralympic Games.

The 2015 edition takes the total amount invested through the GSP to nearly EUR 2 million.

- Guinea, raising awareness of para-sports and preparing athletes for competition

- Israel, raising awareness of para-sports and involving children with impairments in sport

- Mongolia, promoting para-sports and talent identification towards Rio 2016 and Tokyo 2020

- Palestine, enhancing the structure of the National Paralympic Committee

- Americas, athlete development in the Caribbean

International Organisations of Sports for the Disabled 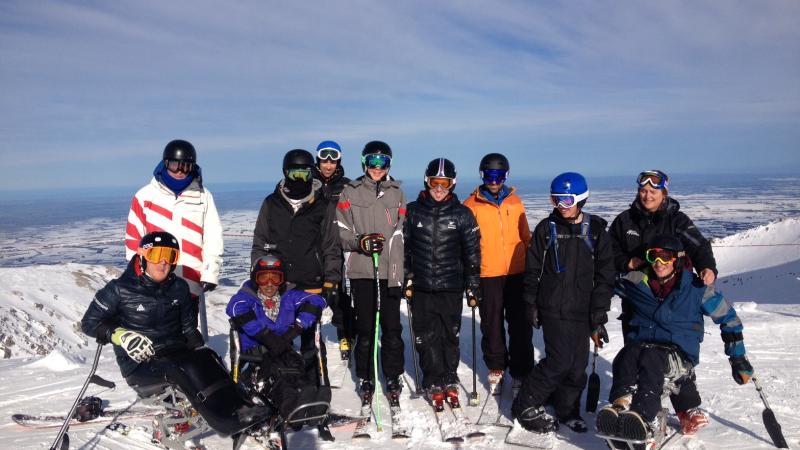 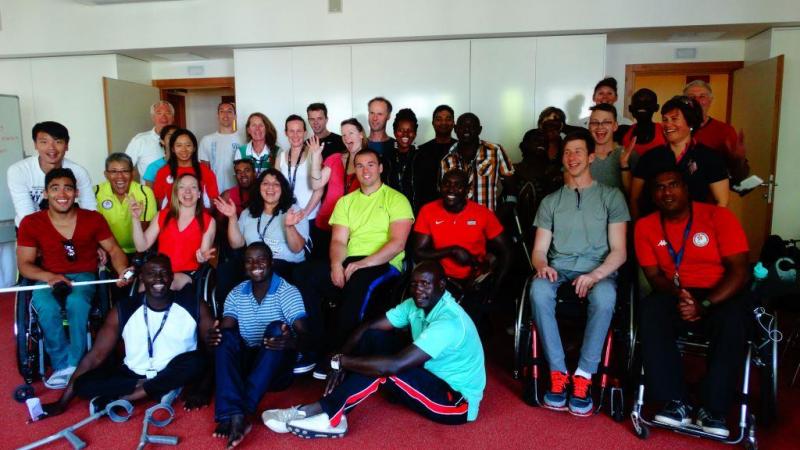