The Agitos Foundation is working with Rio 2016 and the Brazilian Paralympic Committee to ensure a meaningful legacy for para-sport in the Americas. 28 Jun 2015
Imagen 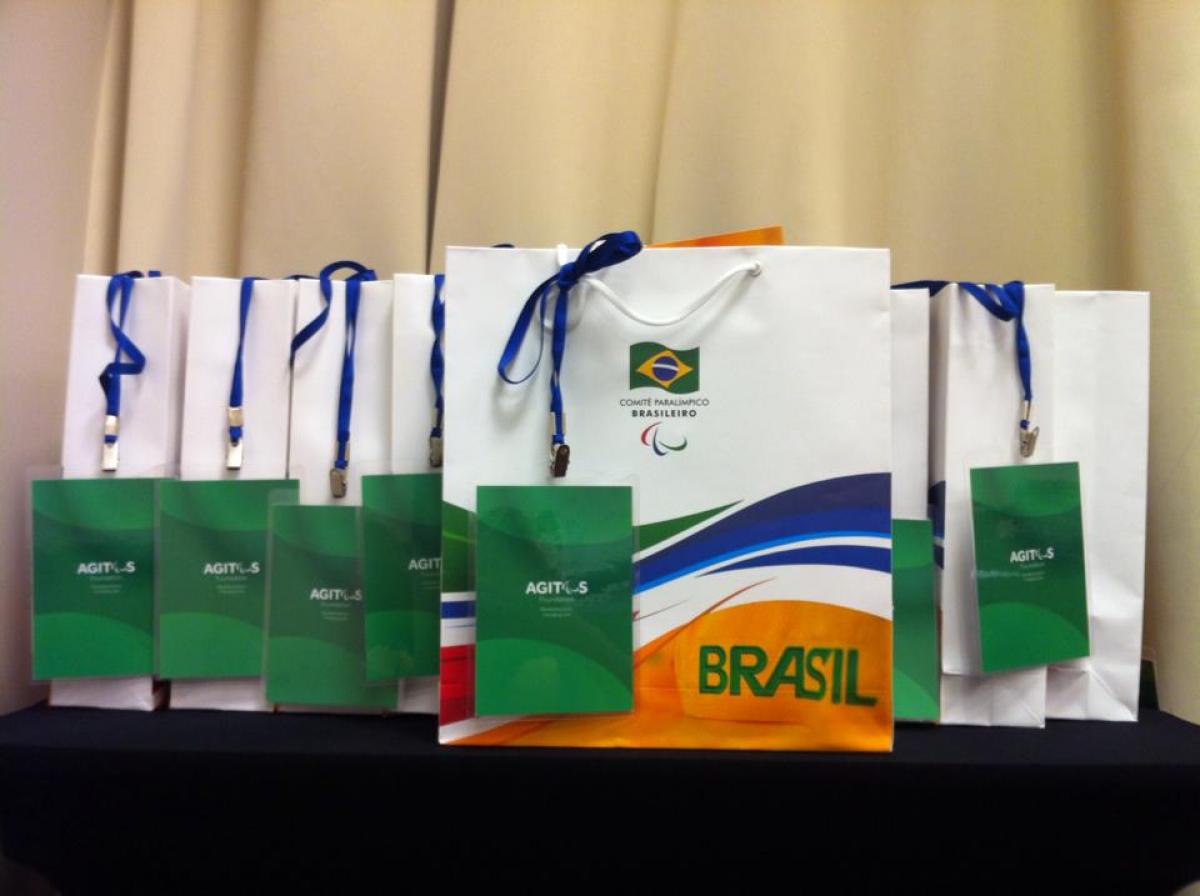 Over five days, 68 athletes and officials will receive training in crucial elements of para-athletics and para-swimming by leading experts.

The second of four Road to Rio 2016: Agitos Foundation Sessions workshops is set to get underway in Sao Paulo, Brazil, on Monday (29 June), this time with training for athletes, coaches and classifiers.

The sessions, which are part of a partnership between the Foundation, the Organising Committee of the Rio 2016 Paralympic Games and the Brazilian Paralympic Committee, are the latest efforts to ensure a legacy for para-sport in the region following the Toronto 2015 Parapan American Games and Paralympic Games next year.

Over five days, 68 athletes and officials will receive training in crucial elements of para-athletics and para-swimming by leading experts.

Physiology, training techniques, introduction to classification and associated physical assessments will all be covered in the coaching and classifiers training.

Athletes will have the opportunity to take part in the International Paralympic Committee’s Proud Paralympian education programme, which aims to support para-athletes to be the best that they can be, living the Paralympic values, both on and off the field of play.

On each day, the afternoon will be dedicated to a training camp where participants can put what they have learnt into practice on the track and in the pool.

The swimming classification workshops will be led by Adriana Diedrichs, a lecturer at the Brazilian Paralympic Academy and IPC Swimming technical classifier Guillermo Sanchis.

For athletics, Patricia Silvestre de Freitas, a former Chief Classifier in Brazil, and Denise Hutchins an IPC Athletics Classification Educator, will carry out the training.

In November, coaches will gather in Natal for the third edition, followed by a workshop in January 2016 for athletes and powerlifting classifiers, once again in Sao Paulo.

The Road to Rio 2016: Agitos Foundation Sessions follow on from the hugely successful 2014 programme delivered in partnership with the organisers of the Toronto 2015 Parapan American Games where 120 classifiers, coaches and sport managers were trained.