South Africa revealed all of the 62 athletes on Wednesday (20 June) that will be representing the nation at the London 2012 Paralympic Games. 20 Jun 2012
Imagen 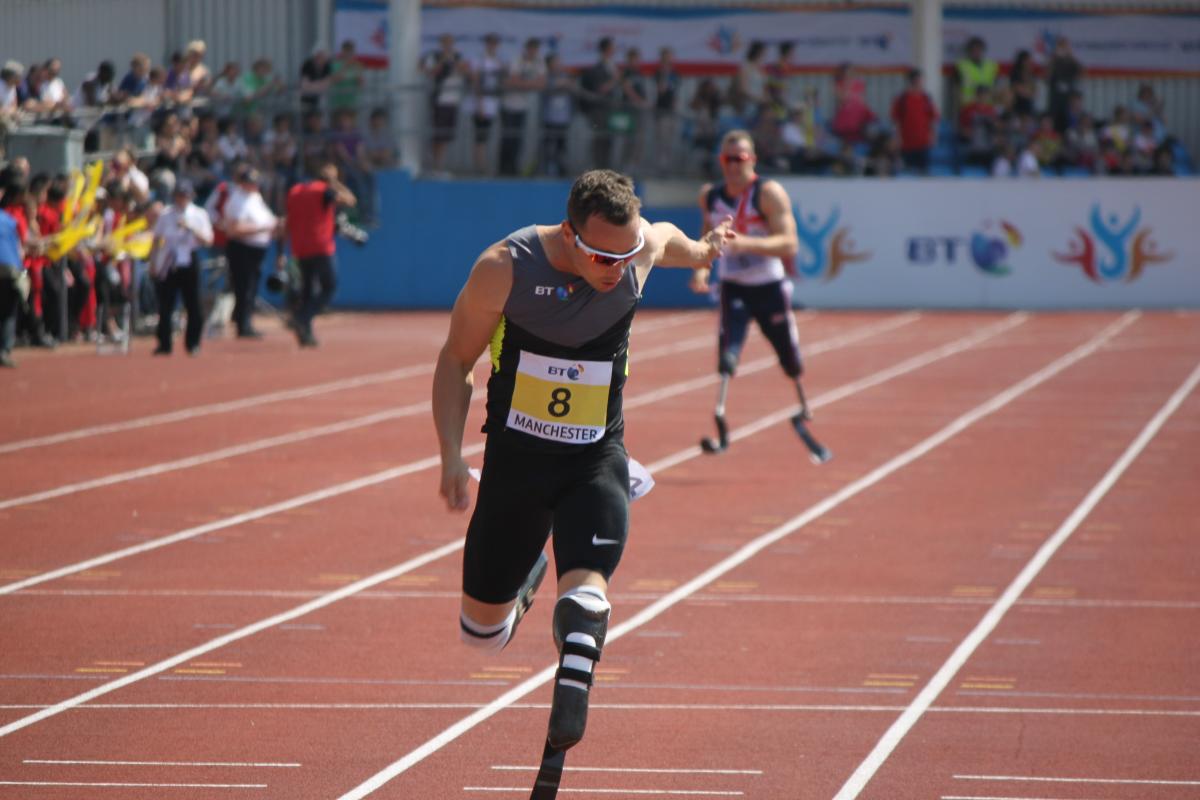 “In the past we have sometimes come in for criticism about the performance of our Olympic teams, but when it comes to Paralympic teams our men and women have done us proud time and time again."

The announcement was made at SASCOC’s Olympic House and was a glittering occasion as the names of the selected 62 athletes were revealed to the nation.

The team is only slightly down from the 66 athletes who travelled to Beijing for the 2008 Games.

The squad will be spread over seven different sports: Athletics, Para-Cycling, Para-Equestrian, Rowing, Swimming, Wheelchair basketball and Wheelchair tennis, with Athletics having the strongest representation with 25 competitors.

Swimming will have 10 competitors, while the Wheelchair Basketball team is made up of 12 athletes.

Spearheading the Athletics will be three-time Paralympian Oscar Pistorius, while five-time gold medallist in Beijing, Natalie du Toit is the pick in the pool.

Pistorius, perhaps the most talked about Paralympian ever, won gold in the 100m, 200m and 400m at the Beijing 2008 Paralympics, setting a world-record in the 400m.

In January 2011, he suffered his first defeat in seven years in the 100m when USA’s Jerome Singleton took gold in a thrilling race at the International Paralympic Committee (IPC) Athletics World Championships in New Zealand. The race saw the top four finishers separated by just 0.09 seconds. He did however still win three golds in New Zealand after success in the 200m, 400m and men’s 4x100m relay.

Du Toit, meanwhile, is aiming to win gold in all seven Swimming events she will be competing in at the Games. She won five golds at Beijing 2008 and five golds and a silver at the 2010 IPC Swimming World Championships in Eindhoven, the Netherlands.

London 2012 may just be the pinnacle of her career and cement her as one of the greatest Paralympic swimmers ever.

“Although qualifying standards are high, our Paralympians have a global reputation for excellence and I know they will once again do us proud,” SASCOC CEO Tubby Reddy said in a release. “They’ve fought long and hard to get into this team and we shall see the rewards at these Paralympics.”

Introducing the team, SASCOC President Gideon Sam said it was only right that the Paralympians got their deserved share of publicity.

“At our last press conference we shared with you our team for the Olympic Games in London and today it’s the turn of the Paralympic athletes to get their share of the limelight,” he said.

“In the past we have sometimes come in for criticism about the performance of our Olympic teams, but when it comes to Paralympic teams our men and women have done us proud time and time again. Let me remind you that the first South Africans to represent their country at the Paralympics numbered just nine, way back at the 1964 Tokyo Paralympics and they set the benchmark by bringing back eight gold medal.

“Down the years our para-athletes have continued to bring glory to the country. At the last Paralympics in Beijing, we sent a team of 66 and between them they brought back 30 medals, 21 of which were gold. This is the high standard of excellence that we have come to expect from our Paralympians.”

The full list of athletes from South Africa for London 2012 includes: 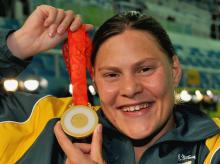