First major Para sport event to be held in Ireland will kick off in exactly one year. 13 Aug 2017
Imagen 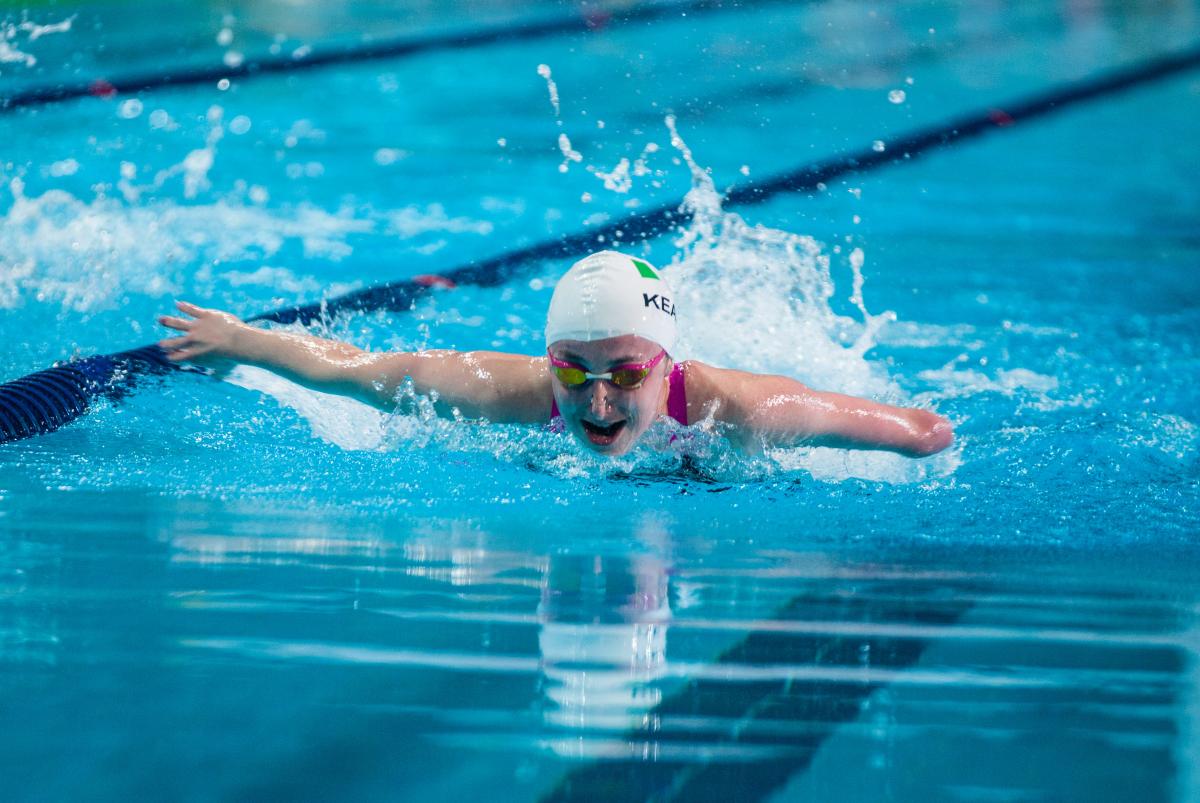 “It's a chance for us as athletes to have all our friends and family watch us compete and show our country what Paralympic sport is and how good we are."

In one year’s time, Ireland will stage the first major Para sport event ever when the World Para Swimming European Championships get underway in Dublin, on 13 August.

Over 500 athletes from 40 countries are expected to compete, including some of the world’s leading swimmers such as home favourite and Rio 2016 bronze medallist Ellen Keane.

“This is great news for Paralympic sport in Ireland!” said the 22-year-old. “It's the first time we've been given the opportunity to host any major Para sport event in any sport.

“It's a chance for us as athletes to have all our friends and family watch us compete and show our country what Paralympic sport is and how good we are. I'm confident my country will host a great Championships and impress Europe.”

“Winning the bronze in Rio was a very proud moment for me. I went there with the goal of winning my first Paralympic medal. Because of this I was very nervous but I was able to hold it together and make my goal a reality,” said Keane, who also competed at Beijing 2008 and London 2012.

“The year post Rio has been difficult coming down off such a high but I'm very excited beginning a whole new cycle and determined to make this cycle better than the last.”

In Dublin, she is hoping to take two leaps forward.

“Gold is the goal any athlete has when they're competing. And I have the opportunity to win it in front of a home crowd. I'm going to take this opportunity and make the most out of it,” she said.

Further ahead, Keane dreams of more Paralympic glory: “At Tokyo 2020 I want to be on the podium more than once,” she said.

Further information can be found on the official website for Dublin 2018.