Dutch promoted to 2019 European Division A 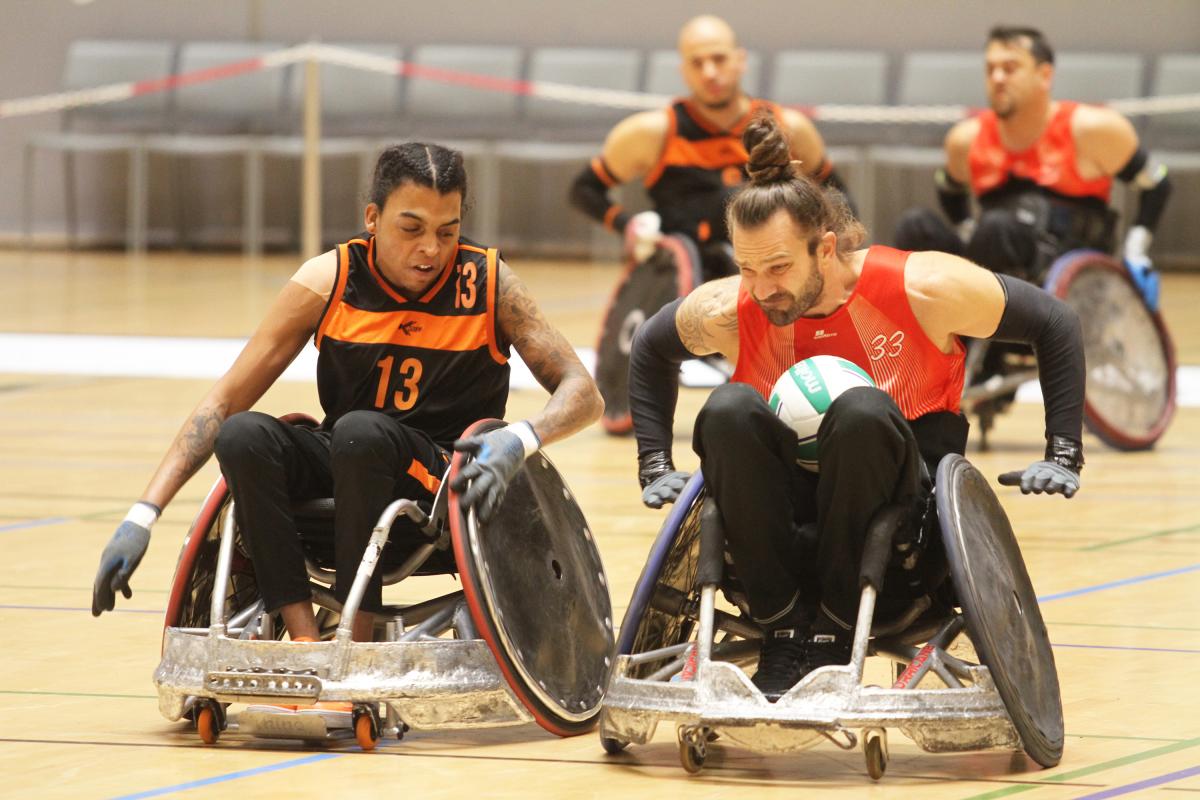 The Netherlands and Switzerland earned their spots in next year’s Wheelchair Rugby European Championship Division A, after top-two finishes at the B Division in Pajulahti, Finland.

The Dutch defeated Switzerland 52-46 for the gold medal on 14 October, led by tournament Most Valuable Player Emilio Moes’ 24-points.

The Czech Republic and Italy were relegated to the Division C European Championship.

The Netherlands and Switzerland will join Denmark, France, Germany, Great Britain, Poland and Sweden at the 2019 Europeans held 3-12 August in Vejle, Denmark. The top two teams from the 2019 Europeans will secure spots at the Tokyo 2020 Paralympic Games, while the bottom two will be relegated to Division B in 2020. 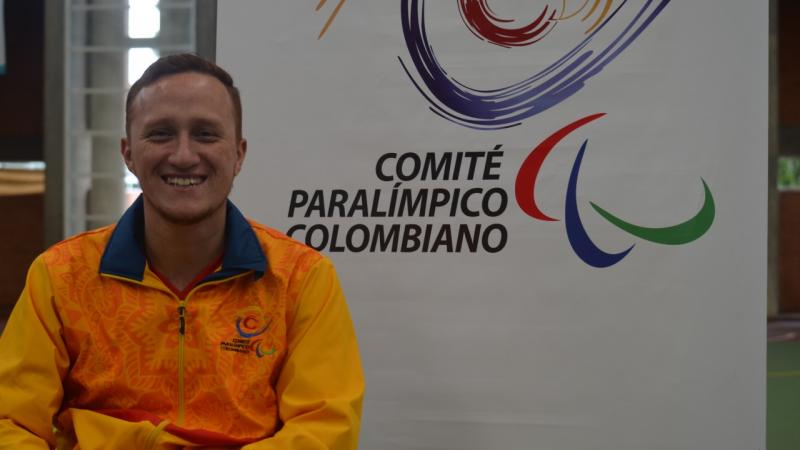 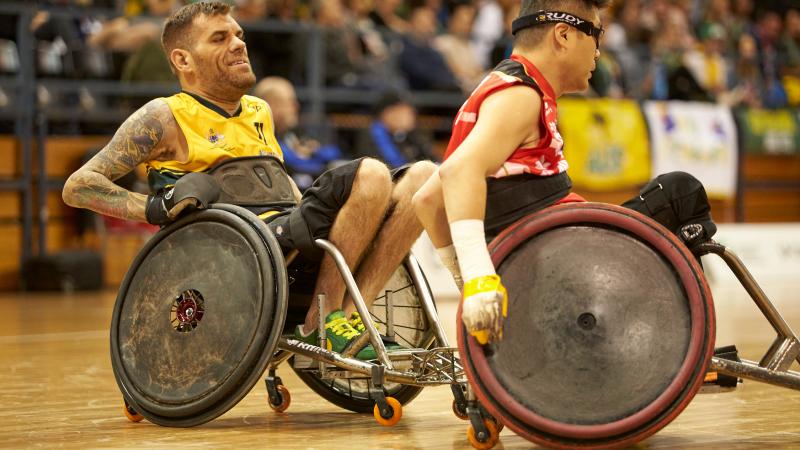 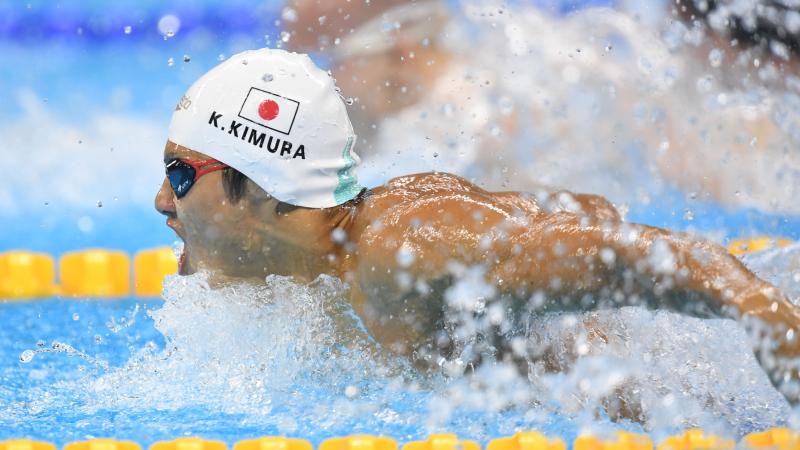 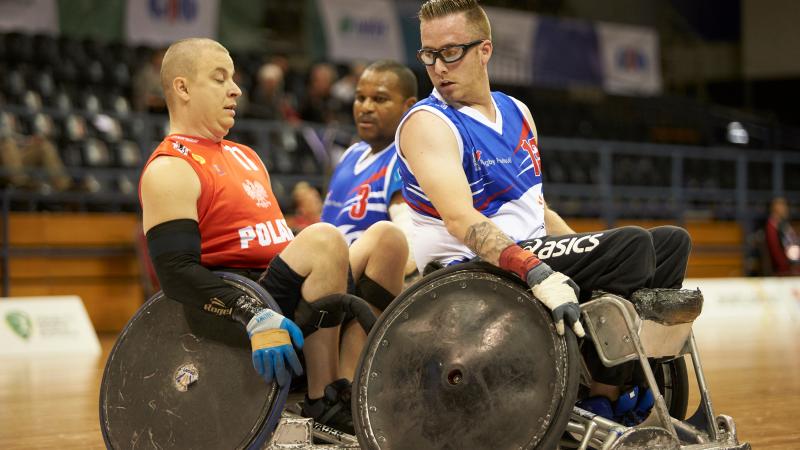