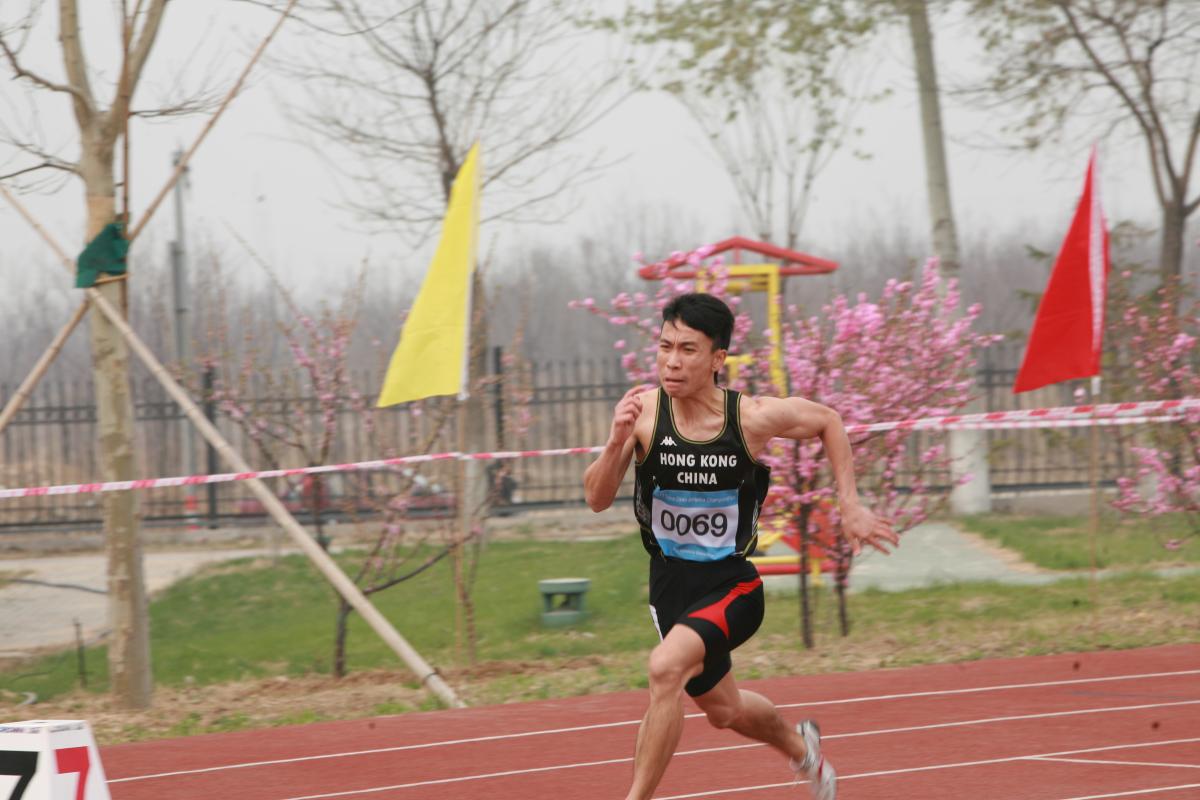 Hong Kong were one of eight countries participating at the 2013 China Open Athletics Championships, the second of seven events in the inaugural IPC Athletics Grand Prix.

Zheng clocked a time of 19:27.90 at what was the second of seven events in the inaugural IPC Athletics Grand Prix.

Athletes from eight different countries took part in the event, with China, Iraq and Chinese Taipei having the highest number of representatives.

Chinese Taipei’s Ya Ting Liu dominated the field events, starring in the javelin F12/13 final with a mark of 910. 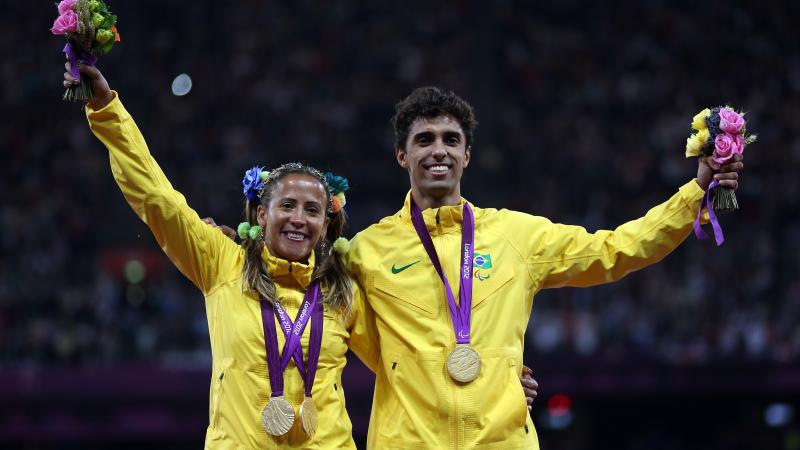 Athletics
Paralympic champions to line up in Brazil
Imagen 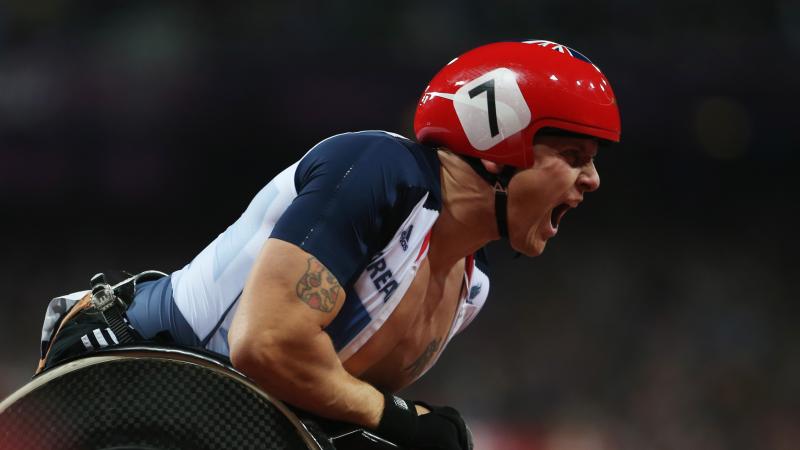