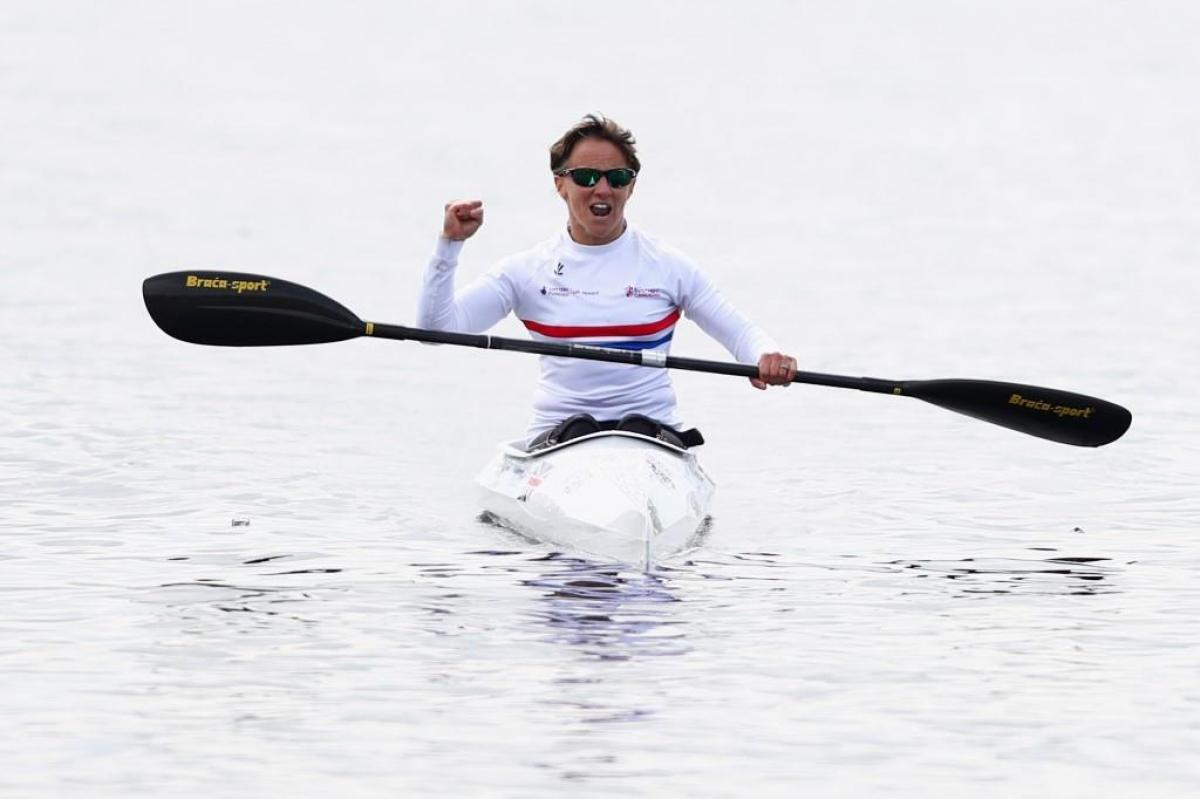 “I can’t believe it, what a year. And brilliant to hold all the titles. For me personally, this one has felt the toughest, this has been a tough year off the back of the Paralympics."

The Brits also picked up a silver and a bronze medal, and there was a gold medal for Italian Estaban Gabriel Farias in the men’s KL1.

Wiggs (49.947) was a convincing winner of the women's KL2 title, her fourth world title since crossing to Para canoe after a career as a volleyballer, with teammate Nicola Paterson (51.919) taking the silver medal and Russia’s Nadezda Andreeva* (52.514) the bronze.

“To be honest, in a build year, to win it is more than I could have asked for,” Wiggs said.

“I’m really chuffed, I hope I’ve done a good time for my coach, Matt, who’s been an absolute legend this year, and I wanted to nail a performance that would make him proud on the world stage.

“I can’t believe it, what a year. And brilliant to hold all the titles. For me personally, this one has felt the toughest, this has been a tough year off the back of the Paralympics.”

He said just missing qualification for the 2016 Paralympics had been a test for his resolve.

“The day after selections for the Rio Games was a pretty rough day, I guess I was pretty emotional for a couple of months after that,” he said.

“But I was invited to watch the Games as part of a Paralympic inspiration process. It inspired me to be the best paddler I could be, not necessarily a Paralympian, but the best I can possibly be.

“I just love paddling, if I’m going to be a sprint paddler, Tokyo’s the penultimate isn’t it.”

Farias was celebrating KL1 gold after just one year of competing, his time of 47.116 just edging out Hungary’s Paralympic silver medallist, Robert Suba (47.438), with Brazil’s Luis Carlos Cardoso Da Silva (48.016) of Brazil following up his gold medal from Wednesday with a bronze.

The final races of the 2017 ICF Para Canoe World Championships will be contested on Saturday (26 August) and is being live streamed on the ICF’s website. Complete results can also be found on the ICF's website. 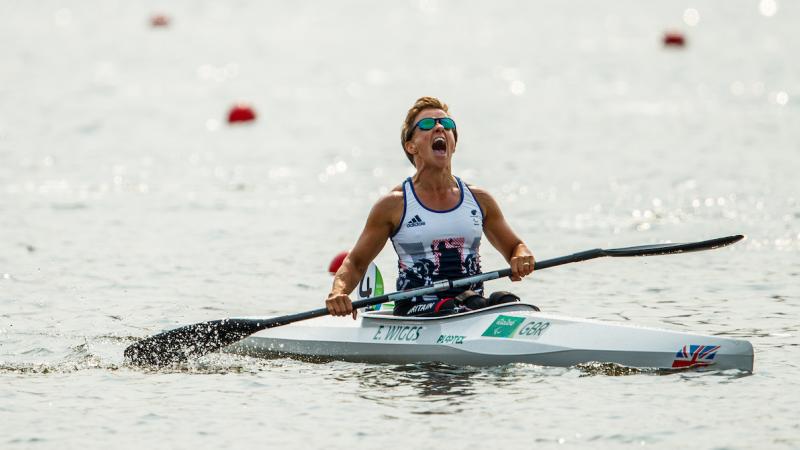 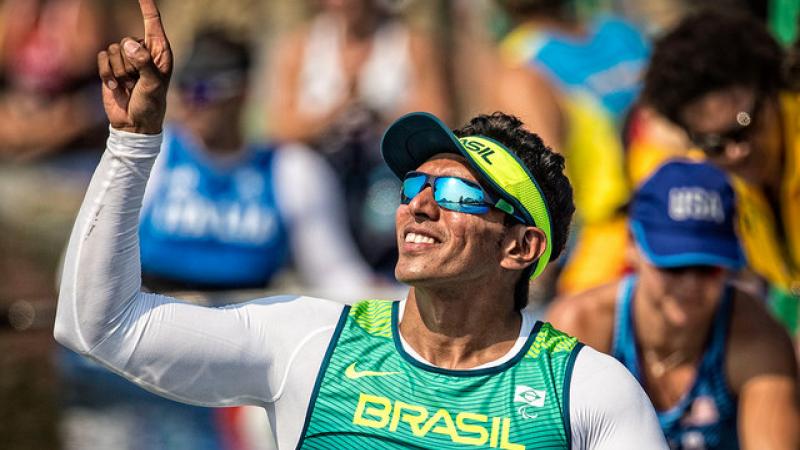