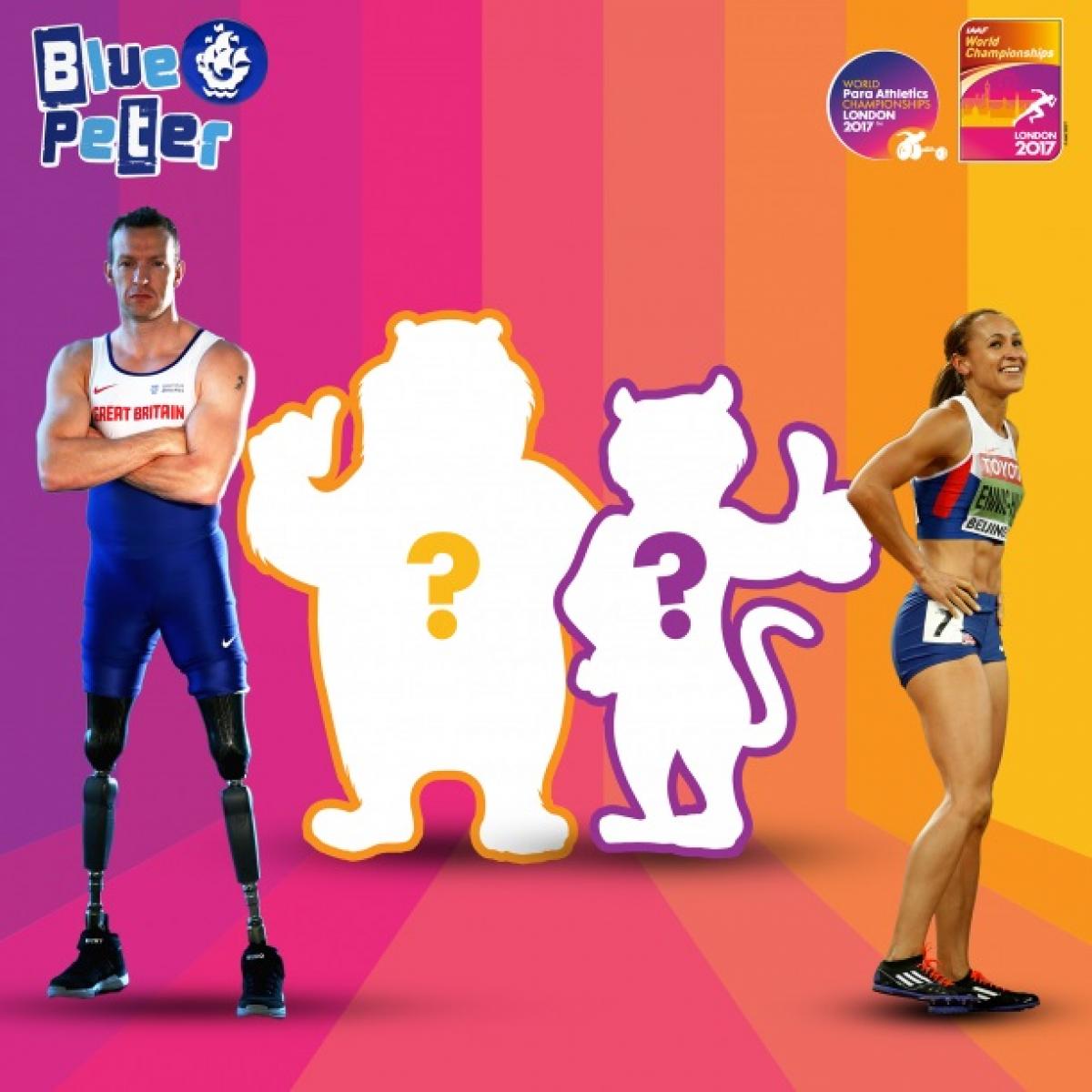 “Children are so creative and I’ve no doubt the Blue Peter competition will come up with two great mascots for athletes and spectators to engage with.”

Ennis-Hill and Whitehead will run the rule over all entries as part of a judging panel with representatives from London 2017 Ltd, the International Paralympic Committee (IPC) and IAAF and Blue Peter on the lookout for two mascot designs – one for each Championships.

Announced live today on Blue Peter, participants aged 6-15 will have until Friday 10 February to submit their designs with the best ten entries from three age groups selected to go before a second round of judging.

As well as seeing their designs come to life and getting the chance to meet their creations along with a competing athlete, the lucky winner will receive four tickets to a session at either Championships, a VIP tour of the London Stadium at Queen Elizabeth Olympic Park, a framed photo of the finished mascots and an Blue Peter orange competition badge.

The winner will be revealed live on Blue Peter on Thursday 20 April and judge Ennis-Hill, who will receive a Damehood as part of the 2017 New Year’s Honours list, is relishing an altogether different challenge to the one she faced on the track.

“I’m so excited to be part of the judging panel for the London 2017 mascot design competition” said Ennis-Hill.

“It was a tough decision to end my career after Rio, but then it’s lovely to have the opportunity to be involved in making this year’s world championships a success.

“I think it is great the Organisers are asking children to design the mascots and as a mum I love the idea of youngsters becoming part of the Championships by designing the mascots.

“I remember watching Blue Peter when I was younger and I have great memories of how their competitions seemed really exciting. I hope that I can help choose a design that will become an iconic face of the Championships.”

And Whitehead, a three-time world champion in the T42 200m as well as a double Paralympic gold medallist over the distance, believes his role as a judge adds to the already grand excitement of this year’s Championships.

“I love the idea of running at a championships knowing I’ve been part of the creation of the mascot,” said Whitehead.

“As a dad I think London 2017 offers so much for families. Great ticket prices, a really family orientated atmosphere and lots of great role models for children to watch – as well as world-class athletics.

“Children are so creative and I’ve no doubt the Blue Peter competition will come up with two great mascots for athletes and spectators to engage with.”

Ewan Vinnicombe, Editor, Blue Peter said: “This competition pays homage to those Blue Peter Sport badge winners who have shown unequivocal enthusiasm whilst inspiring their friends and family to take up sport.

“Our viewers have continuously shown their creativity and innovation when tasked with extraordinary opportunities and I know that these new mascots are going to be the finest supporters to our sporting heroes.”

The World Para Athletics Championships run from 14-23 July at the London Stadium at Queen Elizabeth Olympic Park with the IAAF World Championships following at the same venue from 4-13 August to mark the biggest sporting event of the year.

The biggest event to be staged at the London Stadium since the 2012 Olympic and Paralympic Games – it is the first time both Championships have been held in the same city with over 3,000 athletes from over 200 nations competing over 20 days of action. Tickets are now on sale at tickets.london2017athletics.com 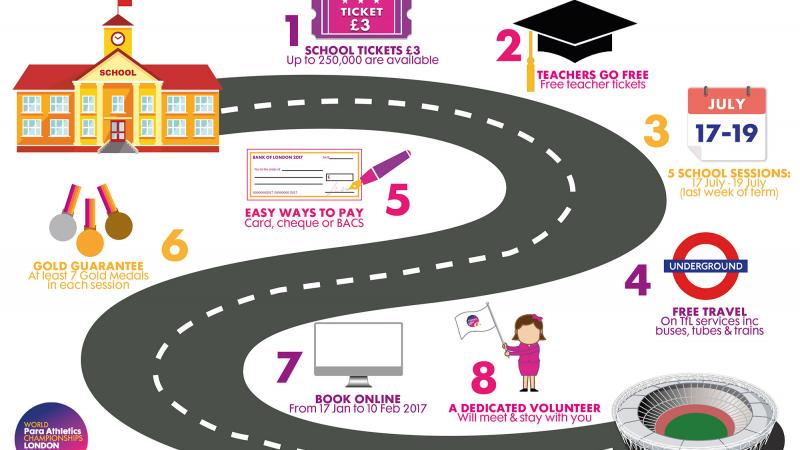 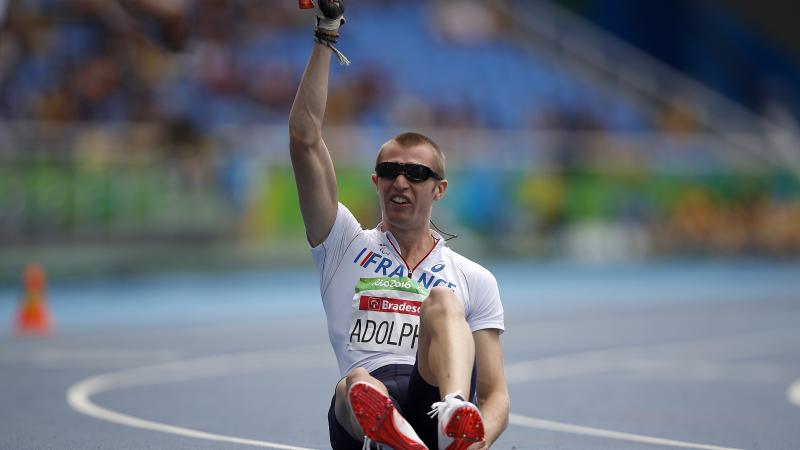