Find out what influence a parrot and tornadoes have on competitions at the Paralympic Games. 27 Sep 2016
Imagen 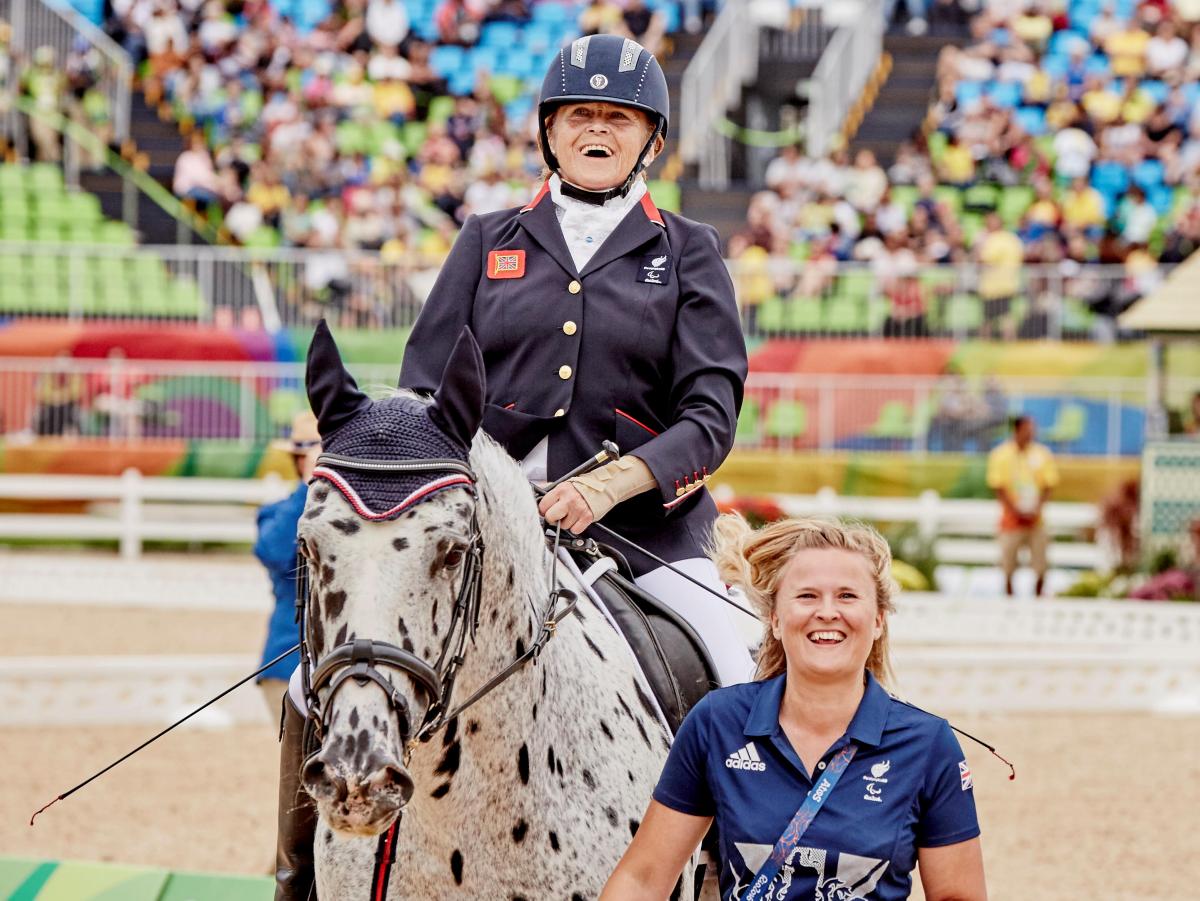 Over six days of top quality Para dressage at the Olympic Equestrian Centre in Deodoro, Rio de Janeiro, 75 of the world’s top riders taught spectators and viewers many things. Here is what we learned.

Following the rise of the Dutch team in particular in the run up to the Games it was easy to think that the British, so long the powerhouse of Para dressage, could have faced tough competition in Rio 2016. There was even talk that they may not successfully defend their team title, which they have won at every European, World and Paralympic Championships since the early 90s.

But they proved the naysayers wrong, taking a whopping seven out of a possible nine golds, plus four silvers, including winning the team contest by 20 points.

Age is not a barrier

Though not the eldest competitor in Rio 2016 (that title goes to Australian shooter Libby Kosmala, 74), Great Britain’s Anne Dunham proved you can go on and on in Para dressage by taking two individual silvers and team gold just shy of her 68th birthday.

The best can be disappointed

Spare a thought for Italy’s Sara Morganti. The world number two and current grade Ia World freestyle champion came to Rio a sure bet for medals. Sadly her horse, Royal Delight, failed the horse inspection and a ‘devastated’ Morganti could not compete.

The USA team spent the weeks leading up to the Games at a training camp in Florida. While they were there the state was hit by a hurricane which then spawned tornadoes, forcing the team to seek refuge. “We all sat in the bathroom together as a team and ate chocolate,” said team member Sydney Collier.

Parrots do not get accreditation, but they can use Skype.

At European competitions it is not unusual to see Belgium’s gold medal winning Michèle George wandering around with her pet parrot, Ernie, on her shoulder. Sadly Ernie could not pass Brazil’s strict quarantine laws and so was unable to accompany George to Rio. But George confessed that, while she missed Ernie, her family, and assorted horses, cats, dogs and other animals, she chatted with them all, and Ernie, using Skype, every day. “He misses me and I miss him,” she said.

Paralympic birthdays are the best

Canada’s Lauren Barwick celebrated her birthday at the Games, with pizza. “It was nice,” she said. “It’s my fourth Games where I’ve had a birthday so it’s an interesting time of the month.”

A home crowd can inspire a great performance

Brazil’s grade Ia rider Sergio Oliva came into the Games as his country’s best shot at a medal in the Para dressage competition, and he did not let them down. Oliva picked up two wildly popular bronze medals in the grade’s individual and freestyle contests, and dropped to his knees in front of his home audience on picking up his second. 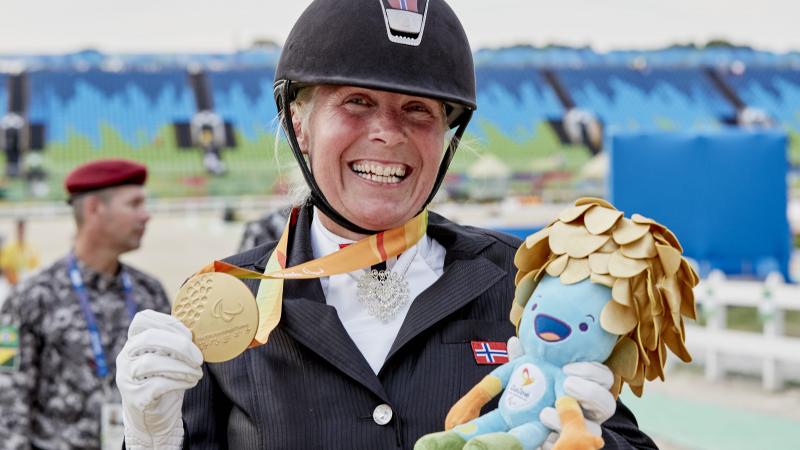