Find out how athletes with a different impairment can compete against in each other in the same event on the slopes. 08 Mar 2014
Imagen 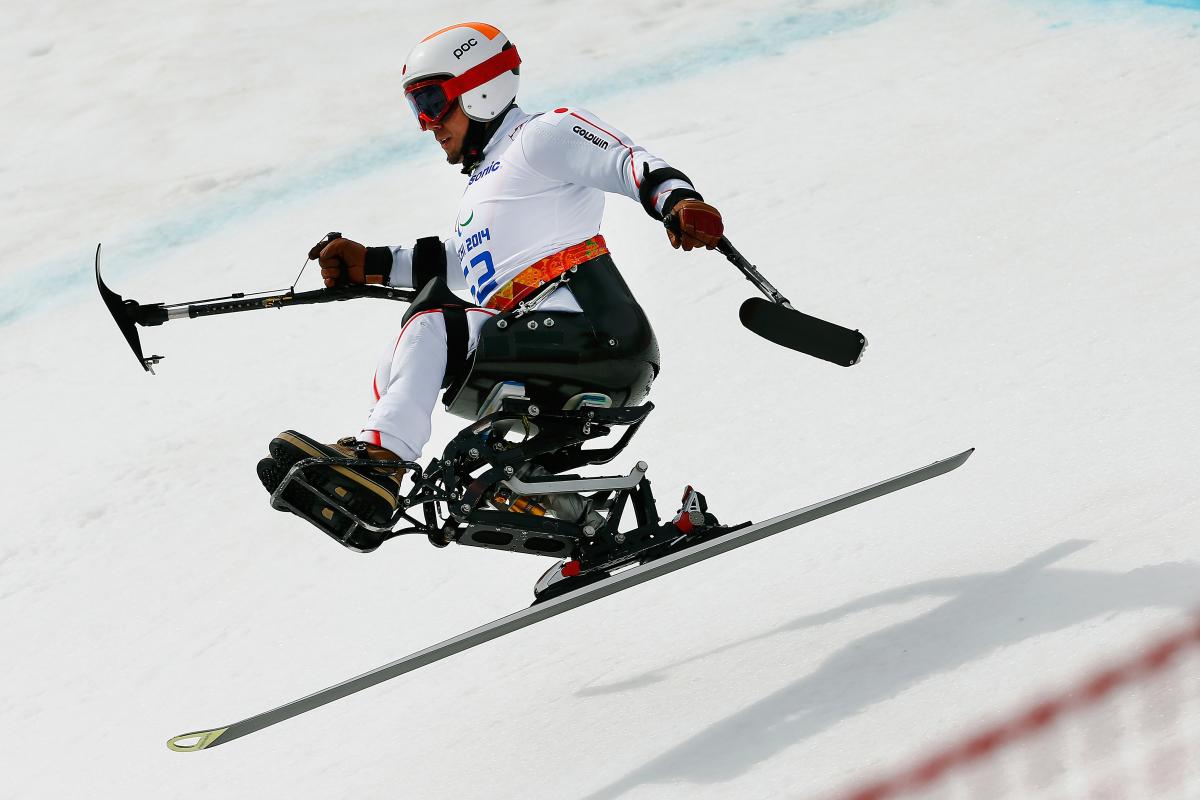 The hardest element of Paralympic alpine skiing for people outside the sport to understand is how a skier with a leg amputation can race against an opponent with an arm amputation in the same event — with a clock seemingly ticking at the same beat.

In actuality, a complicated mathematical factor system allows skiers with different impairments to compete against each other on a level playing field.

The International Paralympic Committee (IPC), in partnership with Allianz, hosted a media workshop on Thursday (6 March) at the Paralympic Hospitality Centre in Sochi to explain the system — or as IPC President Sir Philip Craven put it: to tell its “secrets.”

“I won’t go into too much detail now as that’s what the experts are here for but what I will say about para-alpine skiing is it will absolutely blow your mind,” Sir Philip said.

The bulk of the programme was Walser’s presentation on the history, development and usage of the factor system over the last 10-12 years.

Walser said the system is weighted similarly to a golf handicap and since the Torino 2006 Winter Paralympics athletes and fans alike only see the factored time after each run.

“Any time that is put out is always factored,” Waiser said. “If it’s attached to a video board it’s a factored time.”

The system uses median real-time results from a broad base of elite races, accounting for statistical data from more than 400 races over the last four years.

While there are different factors for the different disciplines in each of the three sport classes, the same factors are used for men and women.

Still, the factor system was nowhere near perfect in Davis’ day.

“The better I got as a racer the harder it got for me to win because that factor would adjust by so much,” she said. “But now the athletes that are competing, they know each year the standard that they have to perform and what they have to do to get to the top of the podium.”

Admitting that fair is a relative term, Walser said the data does not demonstrate that the factors are impacting performance.

“However there are a number factors on a given day that, yes, this impairment has a better chance of winning,” he said. “But we are seeing elite performances demonstrated all the time and that’s what’s winning. It’s something that those of us who are part of the sport are proud of.”

One of the biggest misconceptions about the factor system is that it is the same as the classification system for the sport.

“The first thing to say about that is they are completely different,” Waiser said. “Essentially, one process is to classify athletes and assign them with a class. The next process is to group the classifications together into categories: sitting, standing and visually impaired.

“Classification and factoring are therefore two different aspects of the sport of alpine skiing.”

Waiser said the original factor system was developed by athletes in the 1980’s so they could compete equally and that it has “steadily evolved” into the system it is today due to research and technical analysis.

Developed with the help of math experts, coaches and athletes, the current system was formally adopted by the IPC in 2004. A new Factor Expert Group was established to monitor the system last year. The group makes annual recommendations for adjustments to the system. Currently, the system only needs to be adjusted by less than one per cent every year and Walser said he could only recall two races being adjusted all of last season.

“This shows that the value of the factors has stabilised and that the system works,” he said.

Villalon Fuentes, who was inducted into the Visa Paralympic Hall of Fame this week in Sochi said: “It’s very important for the competition. It (allows for) more competitive athletes, it’s more competitive for results, it’s easier for the media.”