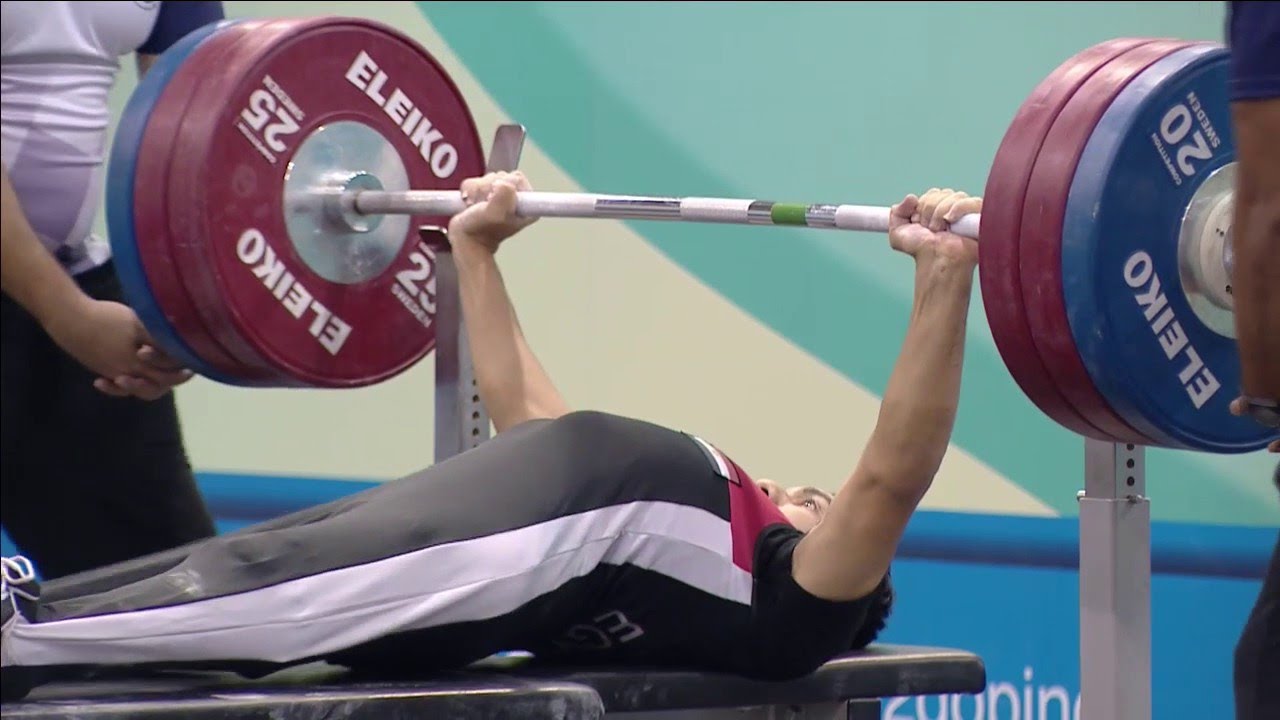 Brazil´s Parapan American silver medallist Bruno Carra was another strong candidate for gold but had to settle for bronze after lifting 161kg.

The other male event contested in the day was the up to 49kg, with two-time Paralympic silver medallist Omar Qarada coming on top. Jordan´s Asia-Oceania reigning champion maintained his stronghold from the first attempt when he lifted 165kg, enough to bring him the title.

He was far ahead of Azerbaijan´s Parvin Mammadov and Brazil’s Joao Maria Franca Junior who settled on 145 kg and 144kg, respectively.

“This gold has set the tone for the rest of the year. This year, we have the World Championships and doing well there will be one of my goals,” Qarada said after his win.

Another victory for Baddour

Syrian Noura Baddour won the Fazza World Cup title for a third consecutive time in the women’s up to 41kg thanks to an 82kg lift. “This has been a special event for me. I missed out on gold in Rio 2016 and that still hurts. Wins like this one sooth the pain, a bit.

“I have trained very hard for this medal. Despite the hardships, when I was forced to train at home, I never gave up. It rather gave me the push to train harder. This is a boost for my preparations for Tokyo 2020.”

Her coach Wavarton Santos said: “She (Lara) has a very good metabolism. And that helps her maintain her weight category despite the fact that her strength is improving. We have high hopes from her in the upcoming Paralympics.”