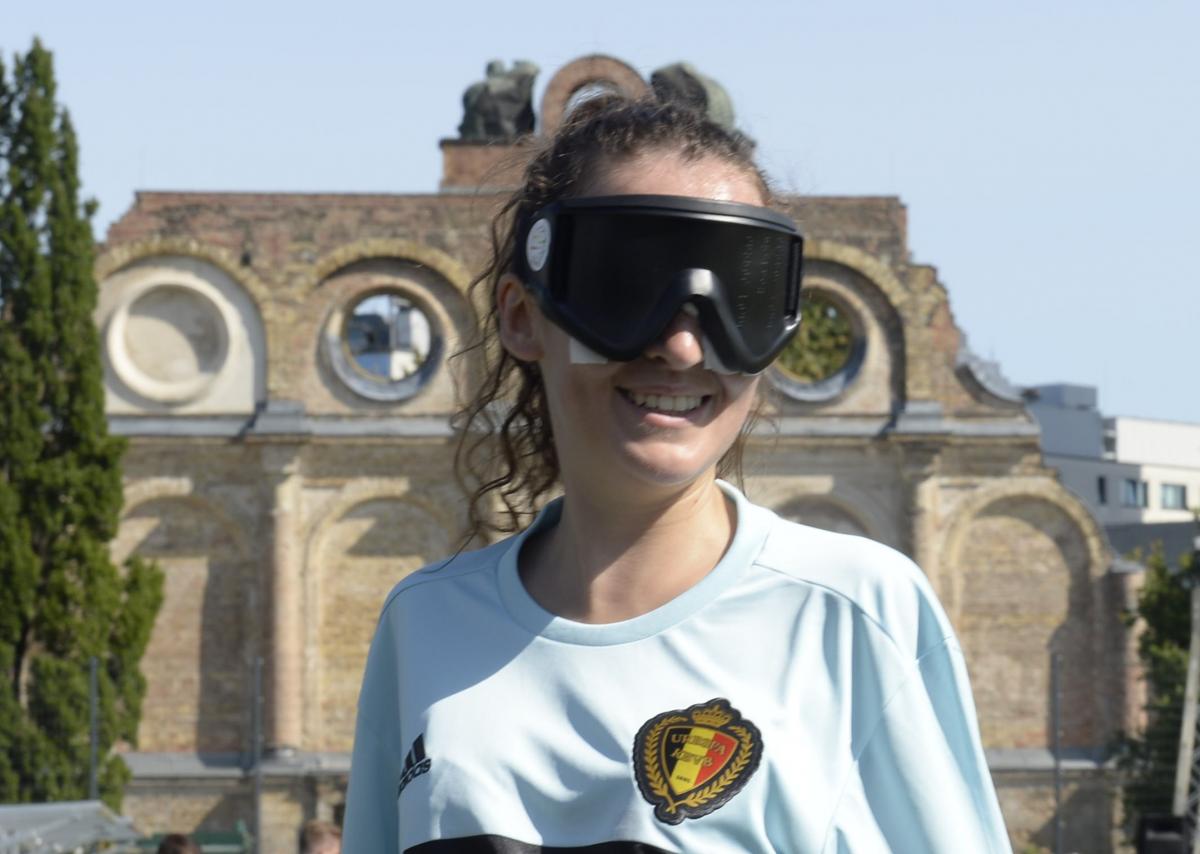 “I would want to encourage other women to try blind football because it is such an amazing sport. They should not be scared."

Belgium’s blind footballer Dorien Cornelis has made history at the European Championships in Berlin, Germany, by becoming the first female player to compete at an International Blind Sports Federation (IBSA) regional event.

Cornelis was part of the Belgian team that lost 7-0 to Turkey in Group B, on 19 August.

“It was awesome and I was not nervous. After the game I was feeling so grateful with the public being so enthusiastic about it,” she said.

“I would want to encourage other women to try blind football because it is such an amazing sport. They should not be scared. This is a male world, but in the upcoming years I think more women will be included. So go for it!”

The Belgian tried the sport for the first time at an exhibition held at a local club in Brussels. “It was such an amazing experience. There other sports for blind people but none as cool as this one.”

She also describes Belgium’s football star Romelu Lukaku as her “inspiration. He also played for Anderlecht and I am a fan.”

The Berlin 2017 European Championships resume later today with both semi-finals: England play Spain and France will face Russia. You can see both matches live on paralympic.org.