Great Britain will face Sweden and Denmark will challenge Germany in the semi-finals. 16 Aug 2013
Imagen 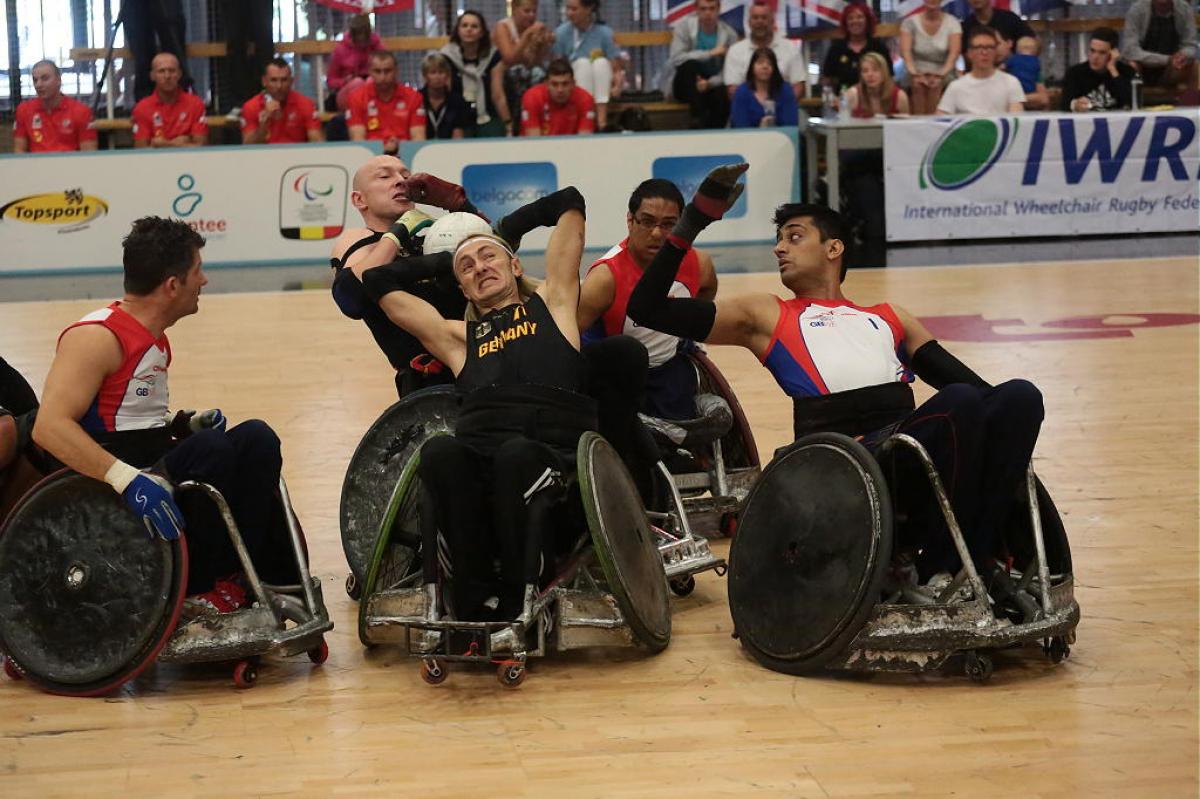 Denmark won against Italy with difficulty, 51-48, but will now move onto the semi-finals to play Germany, who assured their qualification n the final four with a 59-46 victory against Austria.

The decisive fourth day of the IWRF Wheelchair Rugby European Championships started with a great surprise on Thursday (15 August), as Finland defeated Great-Britain 56-50. Then, in the afternoon, Finland also won their last game against Czech Republic, 51-37. The Czechs, who lost against Austria in the morning by a score of 48-38, finished last in Group A.

Given the surprising morning defeat, it was an all or nothing afternoon game for Great Britain and host Belgium with a semi-final spot on the line.

In front of a packed crowd – a part of the public had to follow the game on screens outside of the sports hall – the home nation never managed to develop its game and fell to the favourites, 47-38. 38-47.

One to Watch Mandip Sehmi of Great Britain said: “Despite our young team, we played very well. Everyone stuck to his position and did a 100 per cent job. We knew that it was our only chance to prevent the Belgians from controlling the game. Now, we are aiming the gold medal.”

Belgium’s One to Watch Peter Genyn said: “We made a lot of mistakes, but they were simply quicker and more efficient than us. Yesterday, we blew it against Germany, that was unbelievable. Today, it was clear we hadn’t digested that loss yet.”

Elsewhere in Group B, Sweden started with a victory against Switzerland recording a 48-33 decision.

Denmark won against Italy with difficulty, 51-48, but will now move onto the semi-finals to play Germany, who assured their qualification n the final four with a 59-46 victory against Austria. 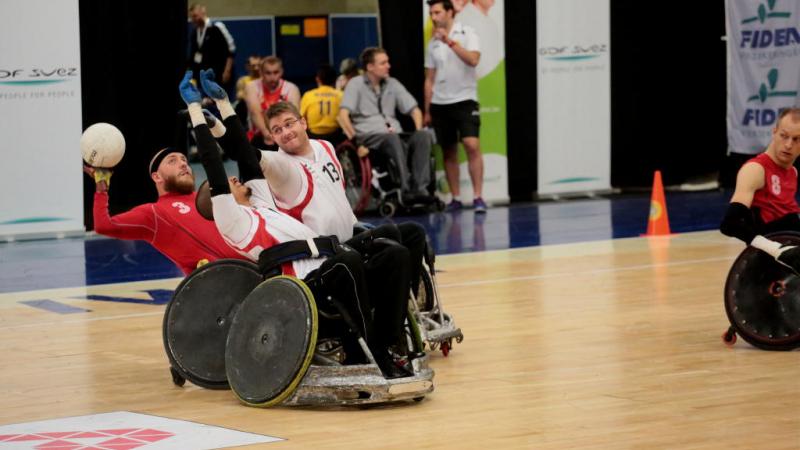