For the first time, Cape Verde will participate at the Paralympic Games on merit and not by invitation. Márcio Fernandes achieved the A Qualification time and will be the country’s only athlete in Athletics. 03 Jul 2012
Imagen 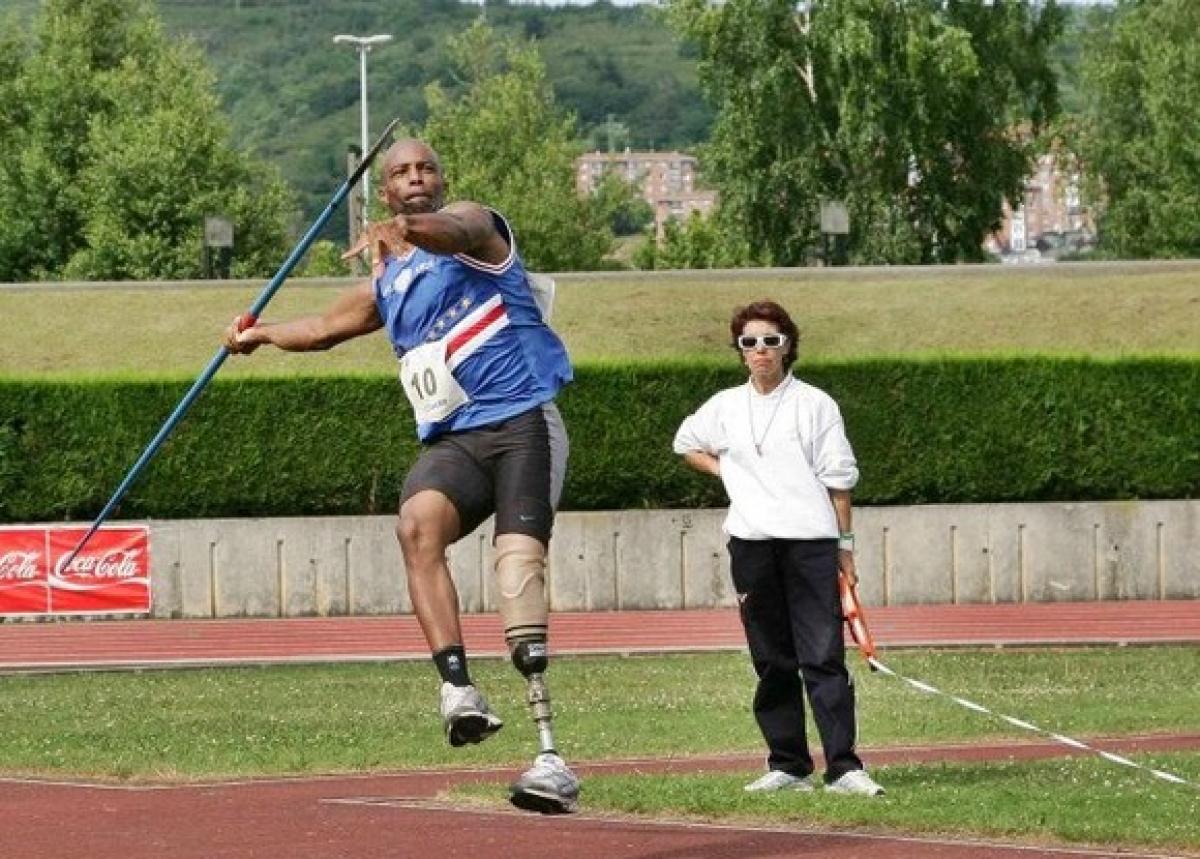 Márcio Fernandes, ranked fourth in men's javelin F44, will have the honour to represent Cape Verde for the London 2012 Paralympic Games.

"The funny thing is that just started playing sports after the accident."

Márcio Fernandes. will be the only athlete to represent Cape Verde at the London 2012 Paralympic Games in Athletics.

Fernandes is ranked fourth in men’s javelin F44, having thrown 50.10m in Tunis in March this year to achieve the A qualification standard for the London 2012 Paralympics.

Fernandes, who at the age of 10 had his leg amputated after a car accident in 1994, trains twice a day for the Paralympic Games.

"The funny thing is that just started playing sports after the accident," he said.

Born in Portugal, the 29-year-old electrician and father of two has chosen to represent the country of origin of his parents.

The preliminaries of the men’s 100m T44 take place at 19:00 on 5 September, with the final the following day at 21:58, a race in which USA’s Jerome Singleton, South Africa’s Oscar Pistorius and Great Britain’s Jonnie Peacock will likely go head to head.