Several years of research and development has resulted in the inclusion of the shotgun discipline for shooters with a physical impairment. 14 Dec 2016
Imagen 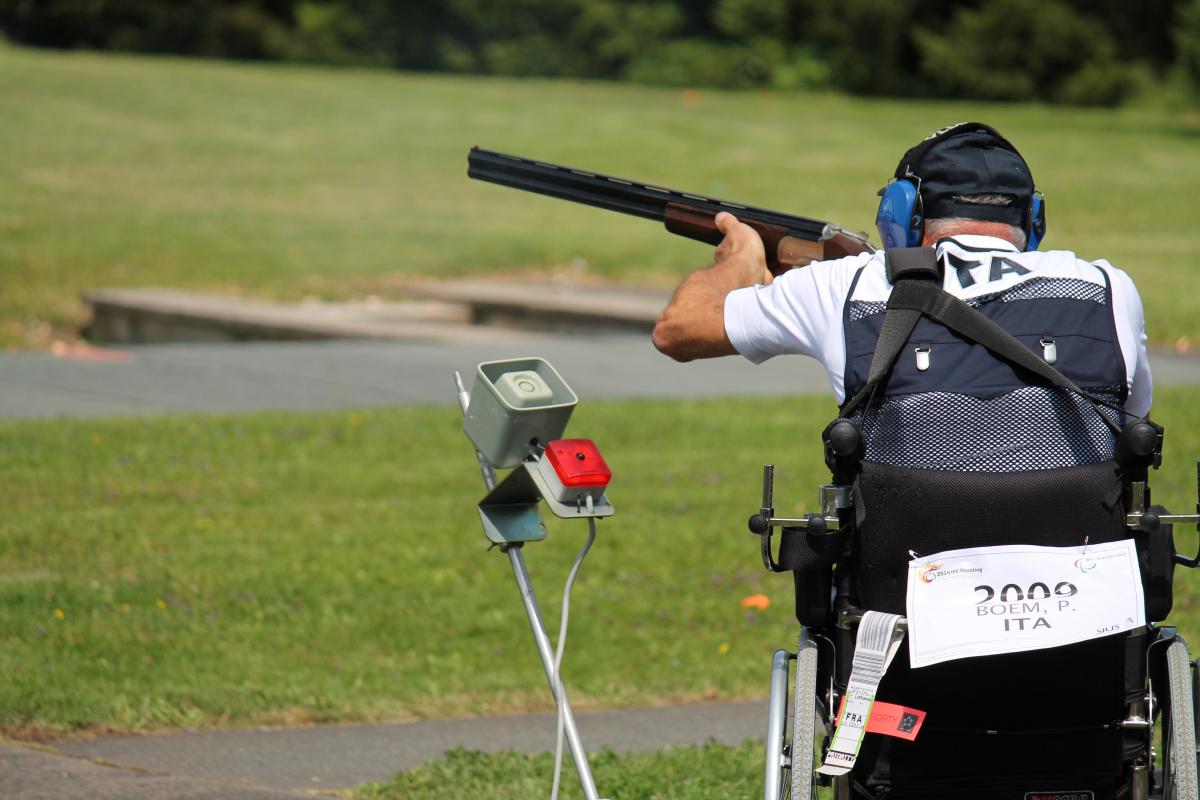 World Shooting Para Sport will hold the first Para Trap World Cup in 2017, as the sport continues the expansion of its programme into shotgun.

World Shooting Para Sport will hold its first Para clay target World Cup in 2017, as the sport continues the expansion of its programme into shotgun.

Following several years of research and development, the discipline, based on the Olympic Trap, has taken the next step to being fully recognised by World Shooting Para Sport.

The Para clay target World Cup will kick-off off a two year testing period of the rules and sport specific classification system for athletes with a physical impairment. This is being taken forward by World Shooting Para Sport via a new Para Clay Target Development Group, building on the work of the Italian Shooting Federation (FITAV) who had led the early stages of the project.

Tyler Anderson, World Shooting Para Sport Manager, said: “We are very excited to take over the mantle of developing Para clay target shooting by holding the first World Cup, which is the next major task in building the discipline.

“This is a much anticipated development and represents another crucial milestone in shooting Para sport for the athletes, teams, fans and the media. We cannot wait to see the athletes shoot the first clays at this level in 2017.”

Ryan Montgomery, IPC Summer Sports Director, said: “Our thanks must go to FITAV and the experts from across the fields of technical and classification research for their efforts on this project.

“They have worked tirelessly to ensure that we have a strong basis from which we can develop Para clay target shooting, and we will ensure that their work is taken forward by the new development group in the best possible way.”

At the World Championships in July 2014, National Paralympic Committees and National Federations agreed to progress to the second phase of development of Para clay target shooting. This included further research and testing by FITAV to establish a sport specific classification system from which rules and regulations could be defined.

From there, representatives of World Shooting Para Sport visited the 4th International Para Clay Target shooting Grand Prix in October 2014 in Todi, Italy, to receive an update about research into the classification system and observe competition.

A further two Grand Prix were held in Italy in 2015 and 2016, both attracting 70 athletes from 15 countries, whilst work continued on developing the discipline.

In 2017 the World Shooting Para Sport Para Clay Target World Cup will be held to allow the rules, regulations and classification system to be tested further.

The provisional classification system features three sport classes. Class 1 will include athletes with poor balance and or trunk stability who compete from a wheelchair in a standard seated position. Athletes have an impairment in their lower limbs but no functional limitation in their upper limbs.

Class 2 athletes have good balance and trunk function, and compete from a standing position. Athletes have an impairment in the lower limb(s), but no functional limitation in the upper limbs.

Class 3 athletes have good balance and trunk function, compete from a standing position, and have an impairment in the upper limb (non-shooting arm).

The rules for Para clay target shooting will be published shortly, alongside the dates and location of the World Cup.

In 2012 an agreement regarding the development of the shotgun discipline for shooters with impairments was added to the existing International Paralympic Committee (IPC) and International Shooting Sport Federation (ISSF) Memorandum of Understanding which was originally signed in December 2010. Under the terms of the agreement, the ISSF and IPC assigned FITAV as the organisation that would co-ordinate a research project for the development of Para clay target shooting. 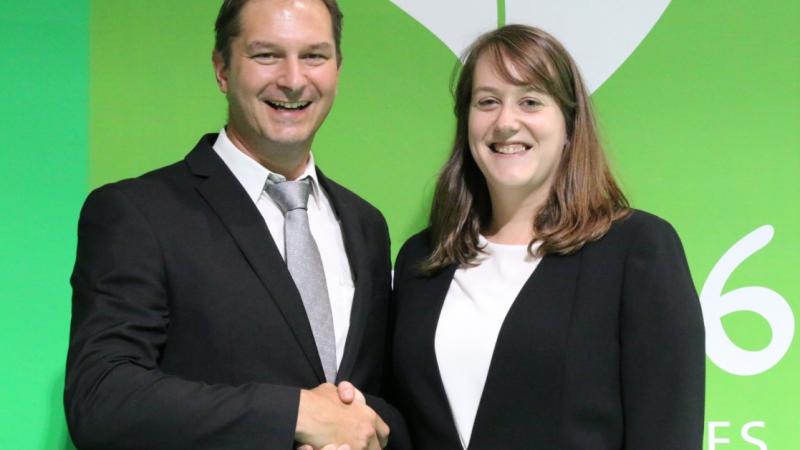 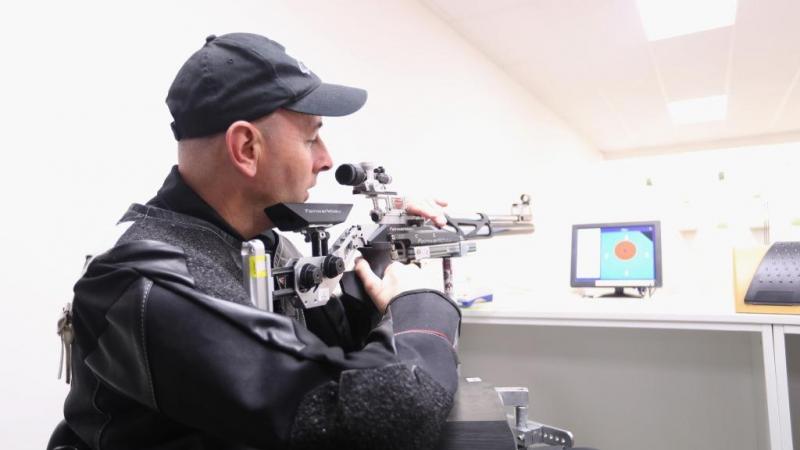