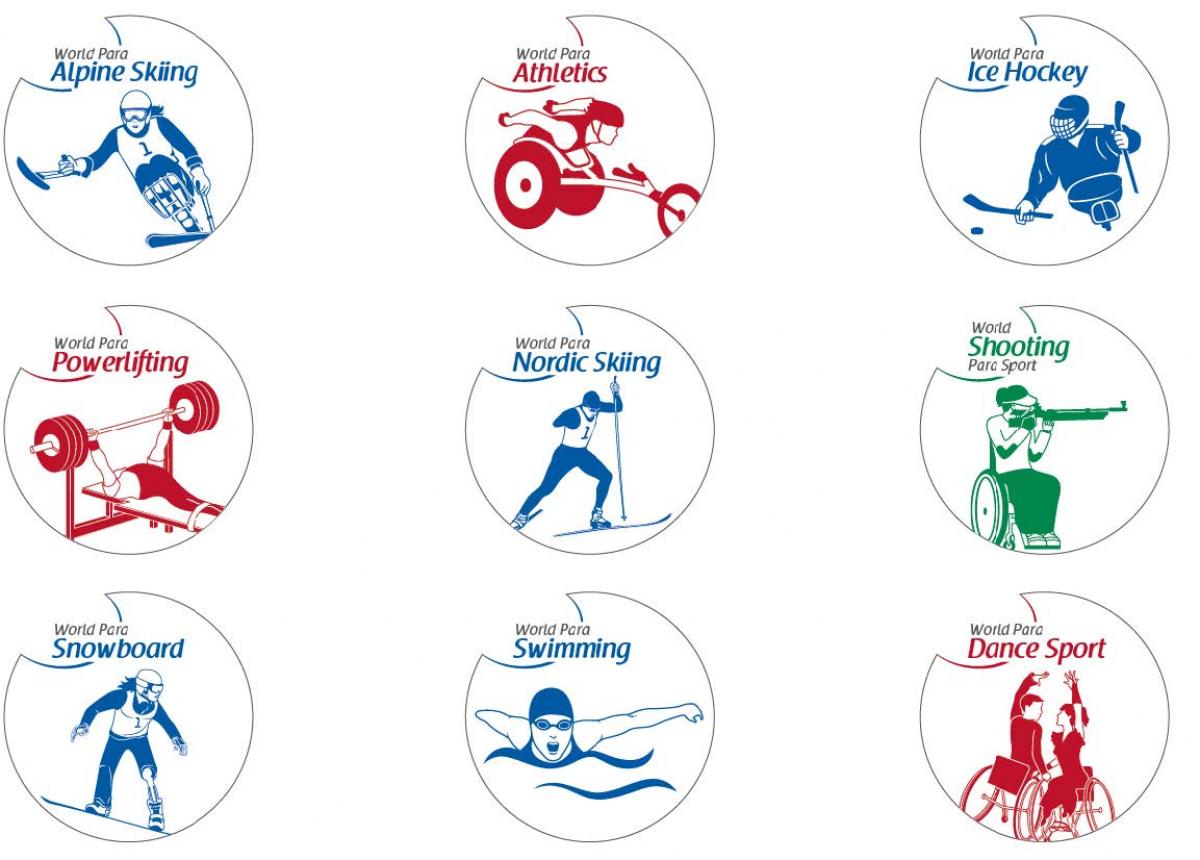 New logos of the sports governed by the IPC

The International Paralympic Committee (IPC) has announced that from Wednesday (30 November) it is to rebrand the 10 sports it acts as the International Federation for, a process that is expected to take the next 12 months to complete.

As part of the rebrand the IPC sports will adopt new names and new identities using the World Para prefix. The decision to change the sport committee names of each sport has been taken to make it clearer to the public which sport the IPC is responsible for and to make each Para sport more distinctive from their Olympic or able-bodied equivalents. The rebranding also ensures that the Agitos, the Paralympic symbol, and the word Paralympic are only used in connection with the Paralympic Games.

The new identities for each Para sport clearly depict the sport as well as impairments in the logos and competition emblems.

In addition to the new names and identities, the competition names in each sport will also adopt a revised format to give greater prominence to the host city. All summer sports will follow the new competition name format immediately whilst for winter sports the process will be staggered. With the winter season already underway, only the World Championships will follow the new format to start with and a full switchover for the other competitions will take place before the 2017/2018 season.

Three of the 10 IPC sports have notable changes as a result of the rebrand. Ice sledge hockey will be known as Para ice hockey following requests from the sport’s community and due to the fact that “sledge” has different meanings across various languages.

In order to avoid any confusion with Parachuting, shooting will be known as shooting Para sport, whilst wheelchair dance sport’s transition to Para dance sport is in line with the IPC’s aspiration to further grow participation in the sport beyond wheelchair users. With the new name it is hoped that new categories for stand-up dancers wearing prosthesis can be included.

The new names are as follows (from 30 November):

Alexis Schaefer, the IPC’s Commercial and Marketing Director, said: “Our aim with the rebranding of the 10 IPC Sports is three-fold. Firstly, we hope using ‘Para’ will make the sports more distinctive from the equivalent Olympic or able-bodied sports. Secondly, the new look for each sport allows for a more consistent and uniform promotion of Para sport. Finally, this move ensures that the Agitos and the word Paralympic is only used in association with the Paralympic Games.

“Although the new sport names and identities have been launched on 30 November, we expect the rebrand process, which will cover a number of assets in each sport, will take a full 12 months to complete.”

The new logos for each sport feature a pod design and various elements that can be incorporated into competition emblems. 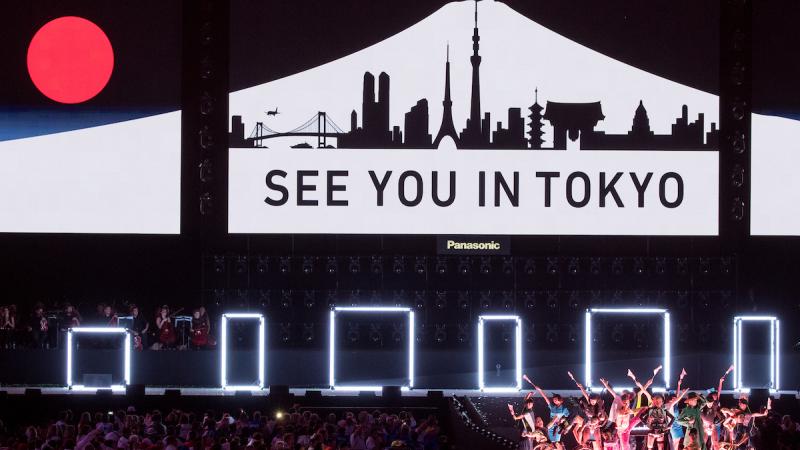 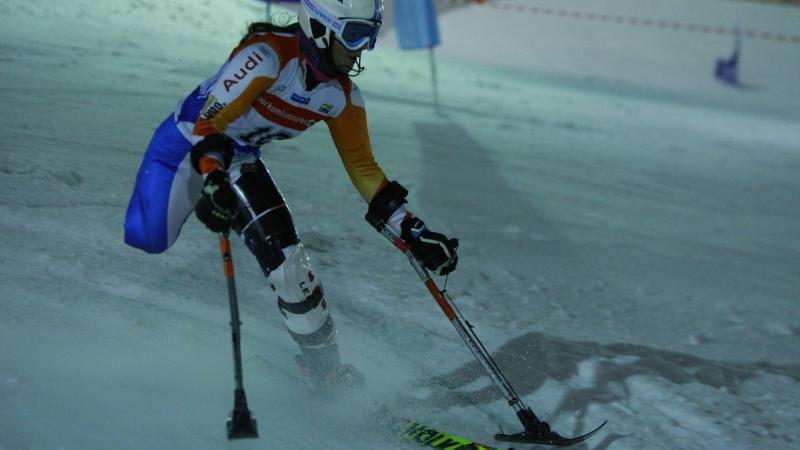