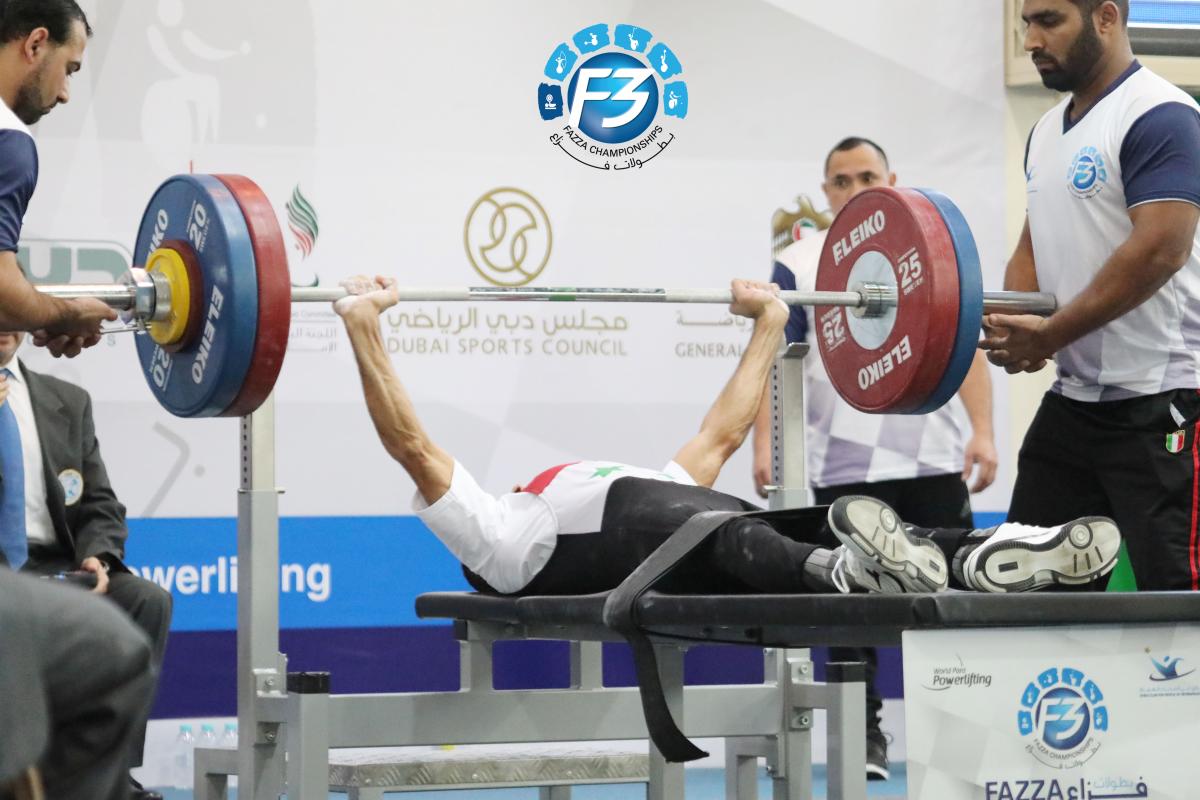 The ninth edition of the Fazza World Para Powerlifting World Cup kicked off on 17 February in Dubai, United Arab Emirates (UAE), with the first three winners being decided in the men´s up to 49kg, women´s up to 41kg and 45kg.

Poland lead the medals table with one gold and one bronze following the first day of competition.

Paralympic silver medallist and two-time European champion Justyna Kozdryk, who ended fifth at last year´s World Championships, won the women´s up to 45kg thanks to a 90kg lift in her third attempt. The Polish had lifted 86kg and 88g in the first two rounds.

Poland´s other medallist of the day was Beijing 2008 Paralympian Slawomir Szymanski (123kg) in the men´s up to 49kg. Jordan´s two-time Paralympic silver medallist and 2010 world champion Omar Sami Hamadeh Qarada won the event after clearing the bar at 165kg. Farman Basha gave India its second silver of the day thanks to a 140kg lift in his second attempt.

Syria´s Noura Baddour, who finished fourth at the Rio 2016 Paralympics, emerged as triumphant in the women´s up to 41kg following an 80kg lift. She ended far ahead of her opponents. Ukraine´s Kseniia Tokar (59kg) and Kazakhstan´s Tursynay Kabyl (50kg) completed the podium.