Ahead of this weekend’s IPC Athletics Grand Prix in Beijing, China, here are five facts you may not know about Beijing 17 Apr 2015
Imagen

The lead group of the marathon goes past the Forbidden City at Tiananmen Square at the Beijing 2008 Paralympic Games.

Starting on Saturday (18 April) around 160 athletes from 14 countries are competing in the IPC Athletics Grand Prix in Beijing, China.

The event doubles up as The 3rd China Open Athletics Championships and a number of world and Paralympic champions will be action. Ahead of the three day event which concludes on Monday (20 April), here are five facts you may not know about Beijing.

3. In the seven years prior to the Beijing 2008 Paralympics, China spent RMB 1 billion – the sum of the last 20 years’ investment – on making 14,000 facilities accessible.

4. Ice cream was invented in China around 200 BC. It was originally soft milk and rice packed in snow.

5. Hotels often are built without an unlucky 13th floor. Vehicle licence plates and phone numbers often avoid the number four, which is also regarded as unlucky. 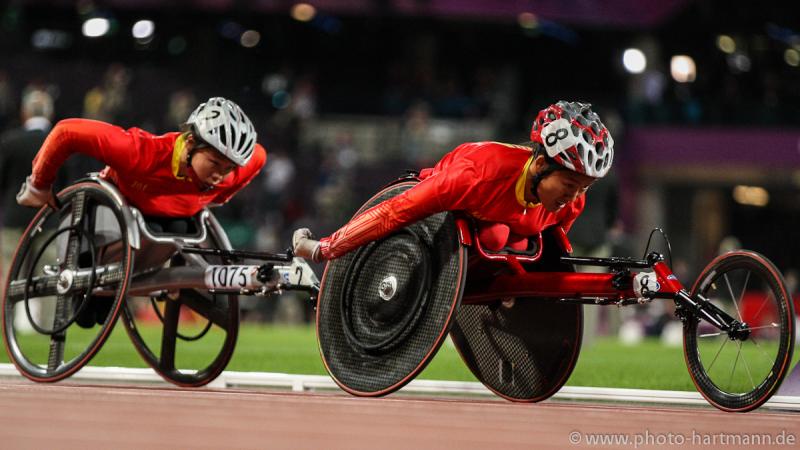