This weekend, Berlin stages the ninth IPC Athletics Grand Prix of 2015. Here are five facts you might not know about the German capital. 19 Jun 2015
Imagen 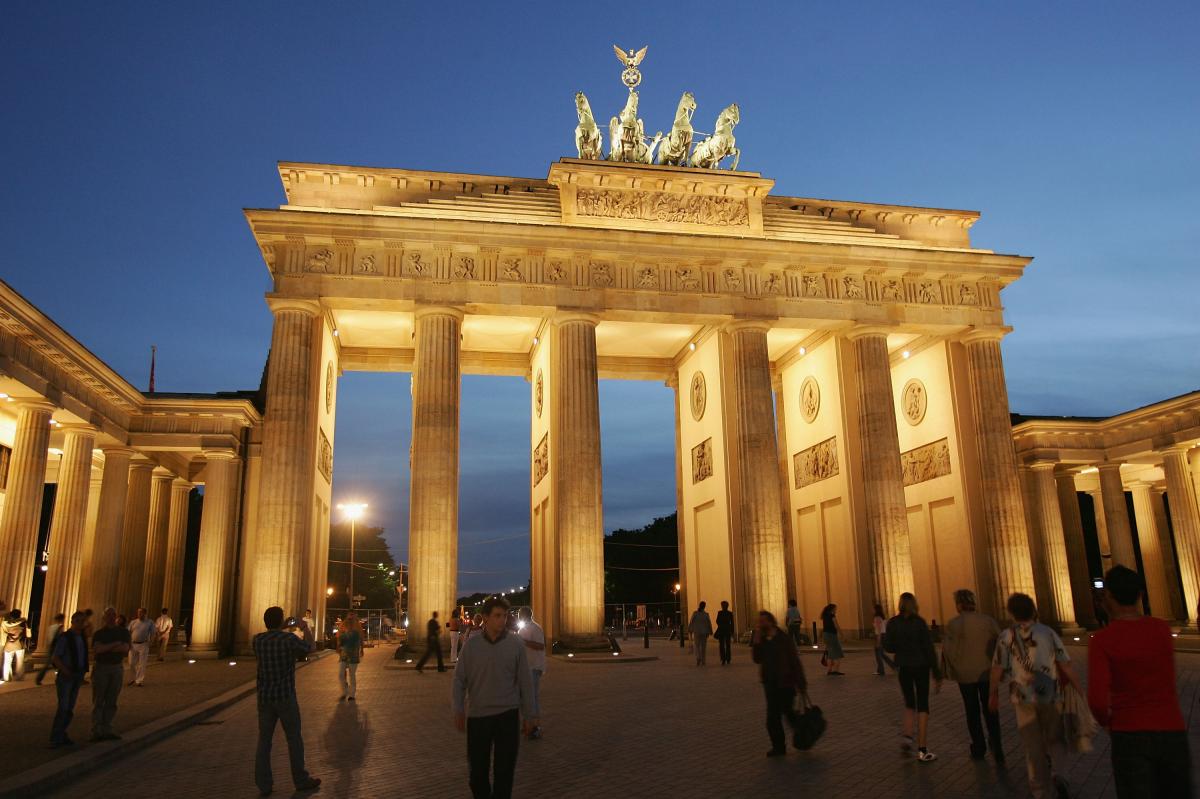 Berlin is one of the most historic cities in the world and this weekend (19-21 June) will play host to nearly 400 athletes form 40 countries.

The Friedrich-Ludwig-Jahn-Sportpark will stage the ninth IPC Athletics Grand Prix of the year and the last one before next month’s Grand Prix final in London, Great Britain.

Here are five facts that you might not know about Berlin:

1. Berlin has more canals than Amsterdam.

2. Berlin staged the Olympics in 1936, the FIFA World Cup final in 2006 and the 2009 IAAF World Athletics Championships. It took over capital city status from Bonn in October 1990 and, despite many rumours, Baywatch star David Hasselhoff did not bring down the Berlin Wall!

3. Friedrich-Ludwig-Jahn-Sportpark was the venue for the 2015 UEFA Women's Champions League Final. The final on 14 May saw Frankfurt beat Paris 2-1.

5. The first set of traffic lights in Europe was put into service in Potsdamer Platz in 1924.