The IPC Athletics Grand Prix starts in São Paulo on Thursday, but here are five facts you might not know about the city. 23 Apr 2015
Imagen 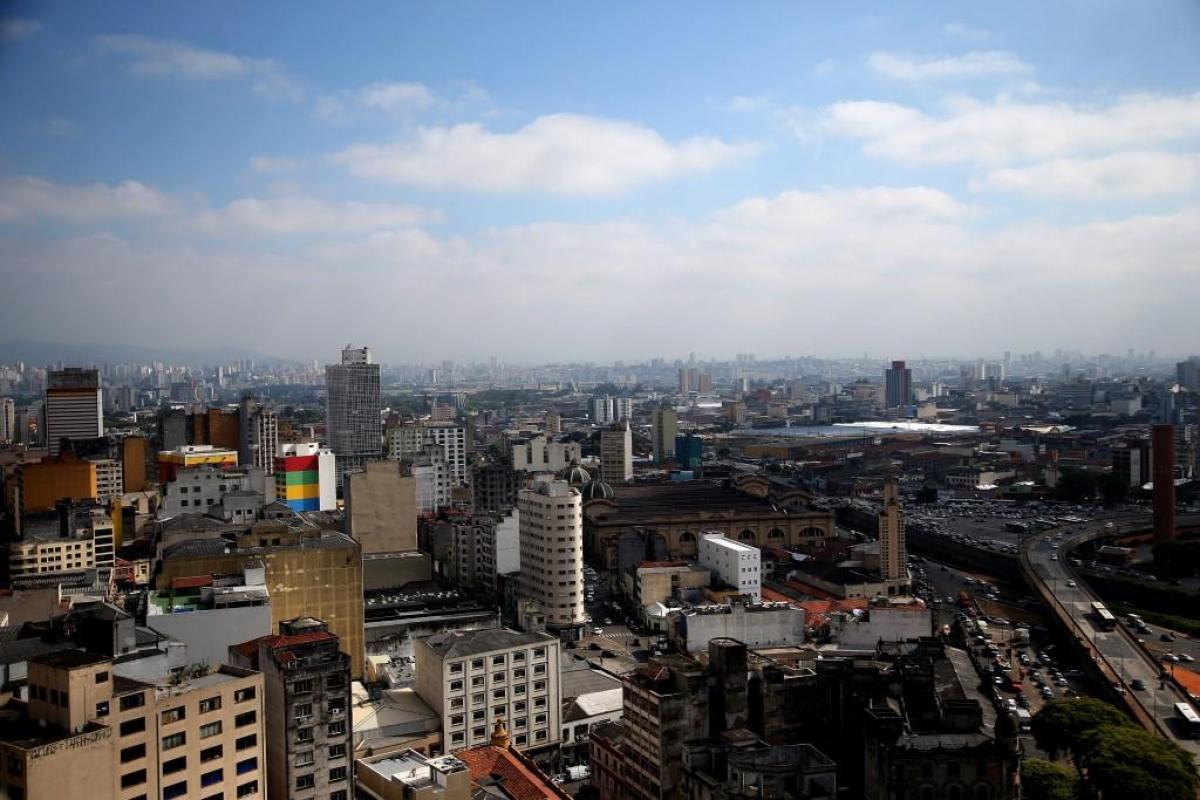 Ahead of the IPC Athletics Grand Prix in Sao Paulo, Brazil, which will feature 340 athletes from 20 countries and starts on Thursday (23 April), here are five fun facts you may not know about the city.

1. São Paulo is home to 18 million people and is the third largest city in the world. The city has more cars than Rio de Janeiro has people.

2. In 1958, a rhinoceros was a candidate in São Paulo’s city council elections. It did not win!

3. Brazil consumes 1.6 million pizzas every day, of these, approximately 1million are eaten in São Paulo.

4. More people of Japanese descent live in São Paulo than in any other city outside of Japan.

5. The 558-foot Mirante do Vale building near Vale do Anhangabau is the country's tallest skyscraper. The Torre Sigma, currently under construction in the southern part of the city, is expected to eclipse the Mirante's height. 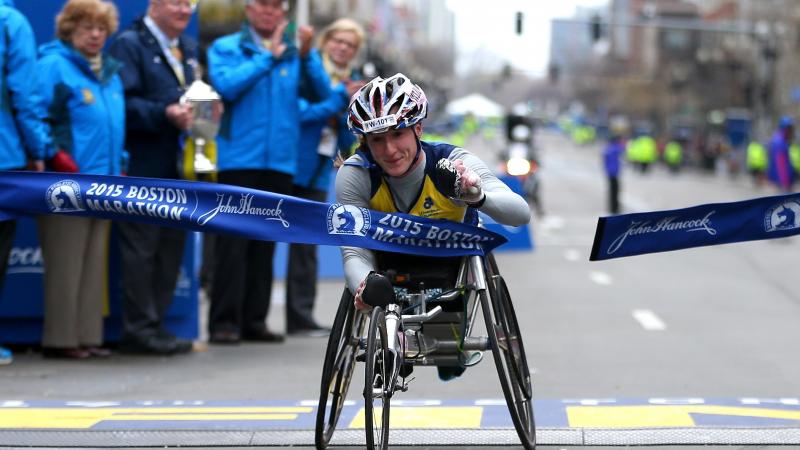 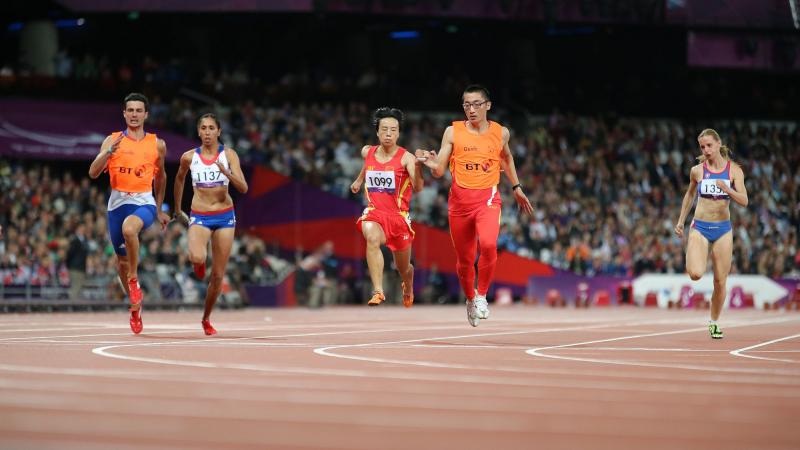 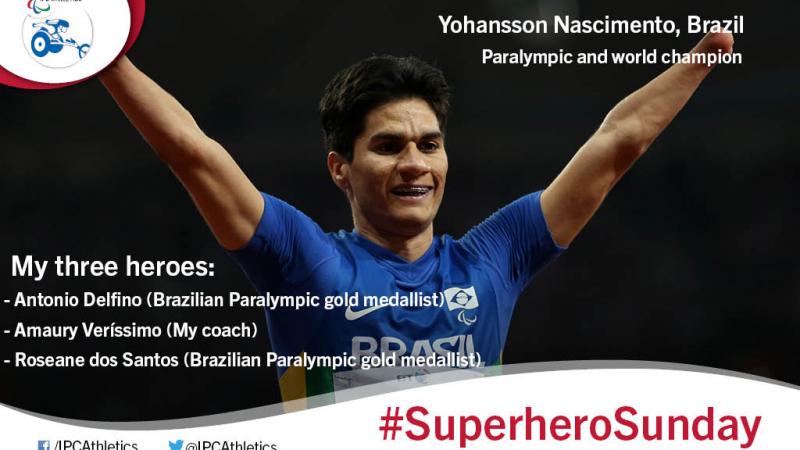