With multiple Paralympic champions in action, here’s why you should follow the Beijing Grand Prix. 12 May 2017
Imagen 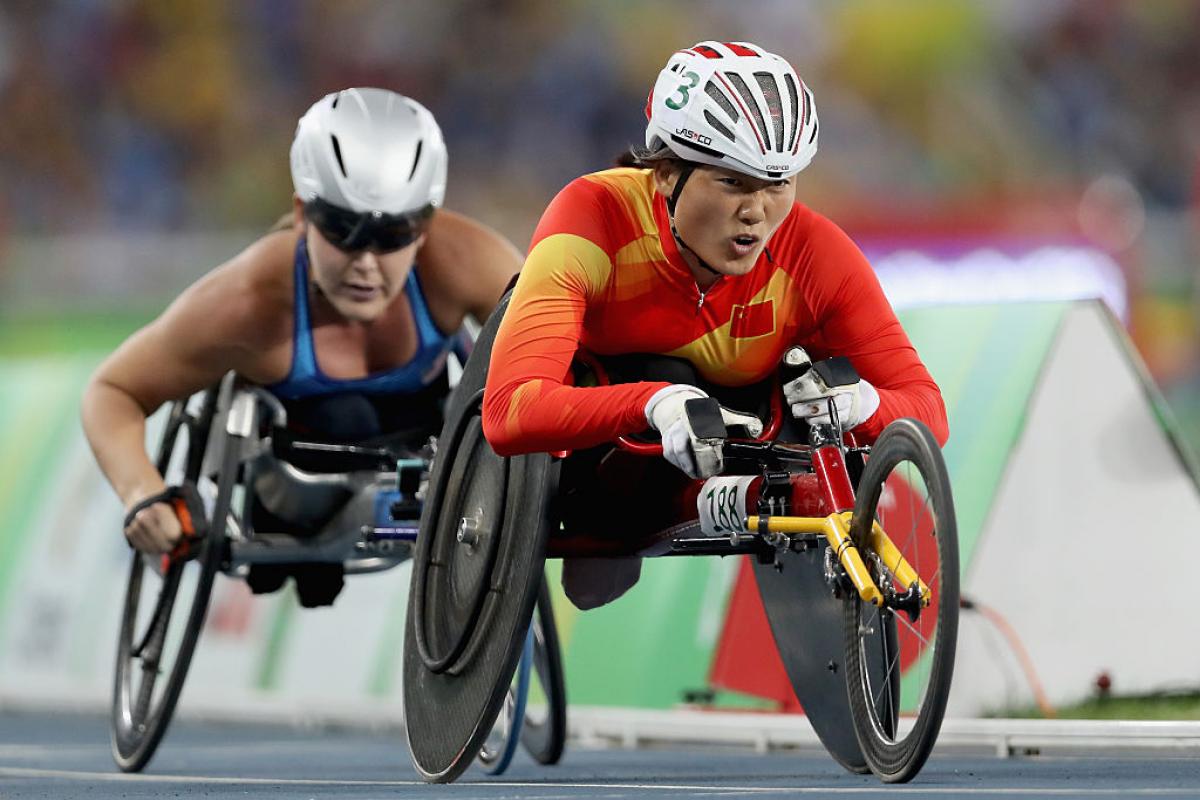 More than 200 Para athletes from 14 countries will line up at the Beijing Grand Prix. Here are five reasons to follow the action:

1. The Grand Prix takes place at one of the training venues used for the Beijing 2008 Games – it’s the world’s biggest sport complex built exclusively for Paralympic sports.

2. More than 20 of China’s reigning Paralympic gold medallists will compete.

3. An impressive five world records fell at the Grand Prix last year – how many can be broken this time?

4. China topped the medals table at the Rio 2016 Paralympic Games and at the Doha 2015 World Championships – this weekend’s Grand Prix could provide valuable insight in to who we can expect to excel at July’s World Championships.

The Beijing Grand Prix is the sixth event in the 2017 World Para Athletics series and takes place 13-15 May.