Five reasons to be interested in Sao Paulo Grand Prix

Over 180 athletes from seven countries will compete in the third Grand Prix of the season in Sao Paulo, Brazil, from 21-23 April. 20 Apr 2017
Imagen 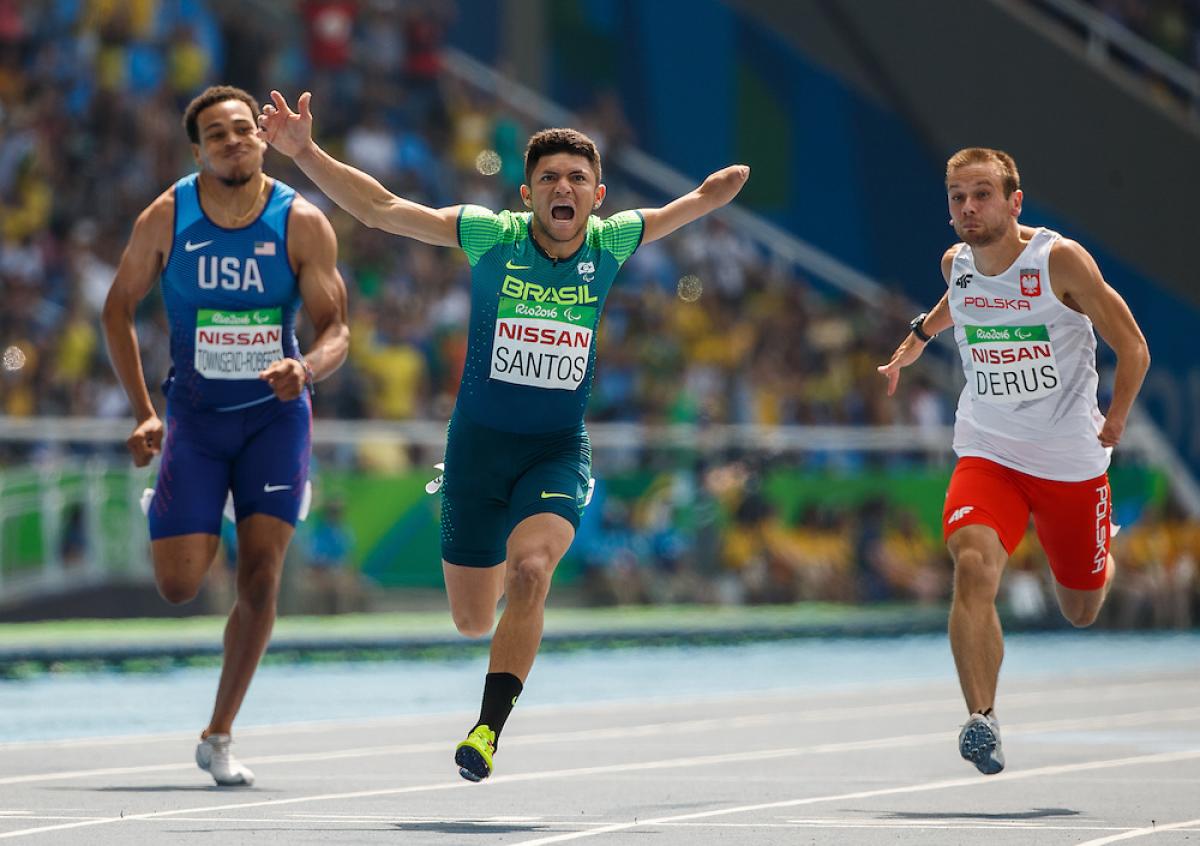 The third Grand Prix of the season will take place at the Brazilian Paralympic Training Centre in Sao Paulo, from 21-23 April, with more than 180 athletes from seven countries competing.

With less than a day until the start of the event, here are five reasons you should be interested in it.

1. The Sao Paulo Grand Prix takes place at a new venue for 2017, the Brazilian Paralympic Centre, which opened last year. The track was the venue for the recent Youth Parapan American Games and is regarded as fast, so expect quick times.

2. This is the first opportunity to see many of Brazilian stars in action since Rio 2016, many of whom will be out to achieve vital World Championships qualification.

3. More than 16 Paralympic medallists will compete, including five of the host nation’s own Rio 2016 gold medallists.

5. The meeting has previously been the scene of many standout performances. Brazil’s T20 track star Daniel Martins, Danish T42 long jumper Daniel Wagner and South Africa’s T13 sprinter Ilse Hayes have all set new world records in past editions of this Grand Prix.