Five things we learned from Nottwil

Check out the headlines from a record-breaking Para athletics Grand Prix in Switzerland. 08 Jun 2017
Imagen 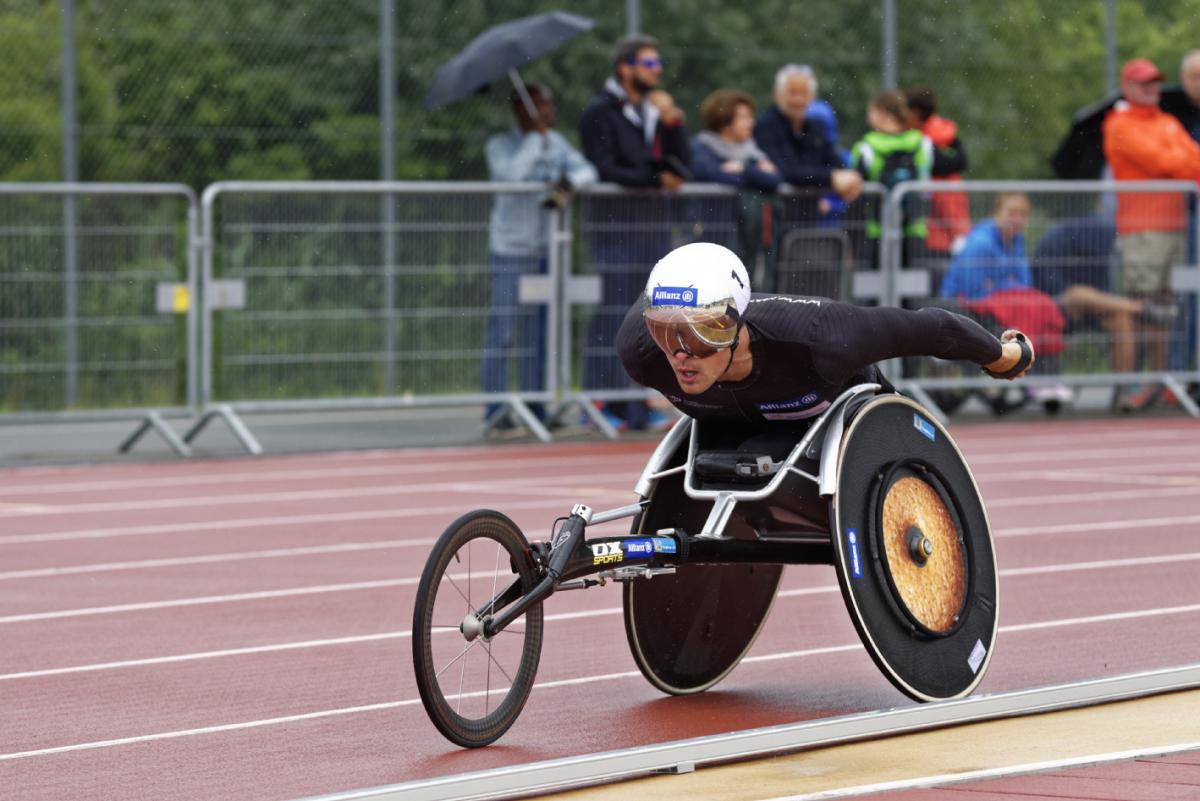 Home favourite Marcel Hug won all three of his heats in Switzerland.

A remarkable 11 world records were set in Nottwil in the penultimate Grand Prix of the season – taking the total of world records set so far this year to over 40. Canadian Brent Lakatos and Briton Hannah Cockroft both notched up five records in 10 days in Switzerland.

Key rivalries are hotting up

The rivalry between T44 long jumpers Stef Reid of Great Britain and Dutchwoman Marlene van Gansewinkel is heating up – only 17cm separated the pair in Nottwil, while in the men’s 100m T51 it’s hard to split Finland’s Toni Piispanen and Belgium’s Peter Genyn.

The World Para Athletics Championships in London, Great Britain are now less than 40 days away – Nottwil was a final chance for many to see their biggest rivals in action.