Find out which four individuals have made the biggest contributions to the Paralympic Movement. 01 Nov 2013
Imagen 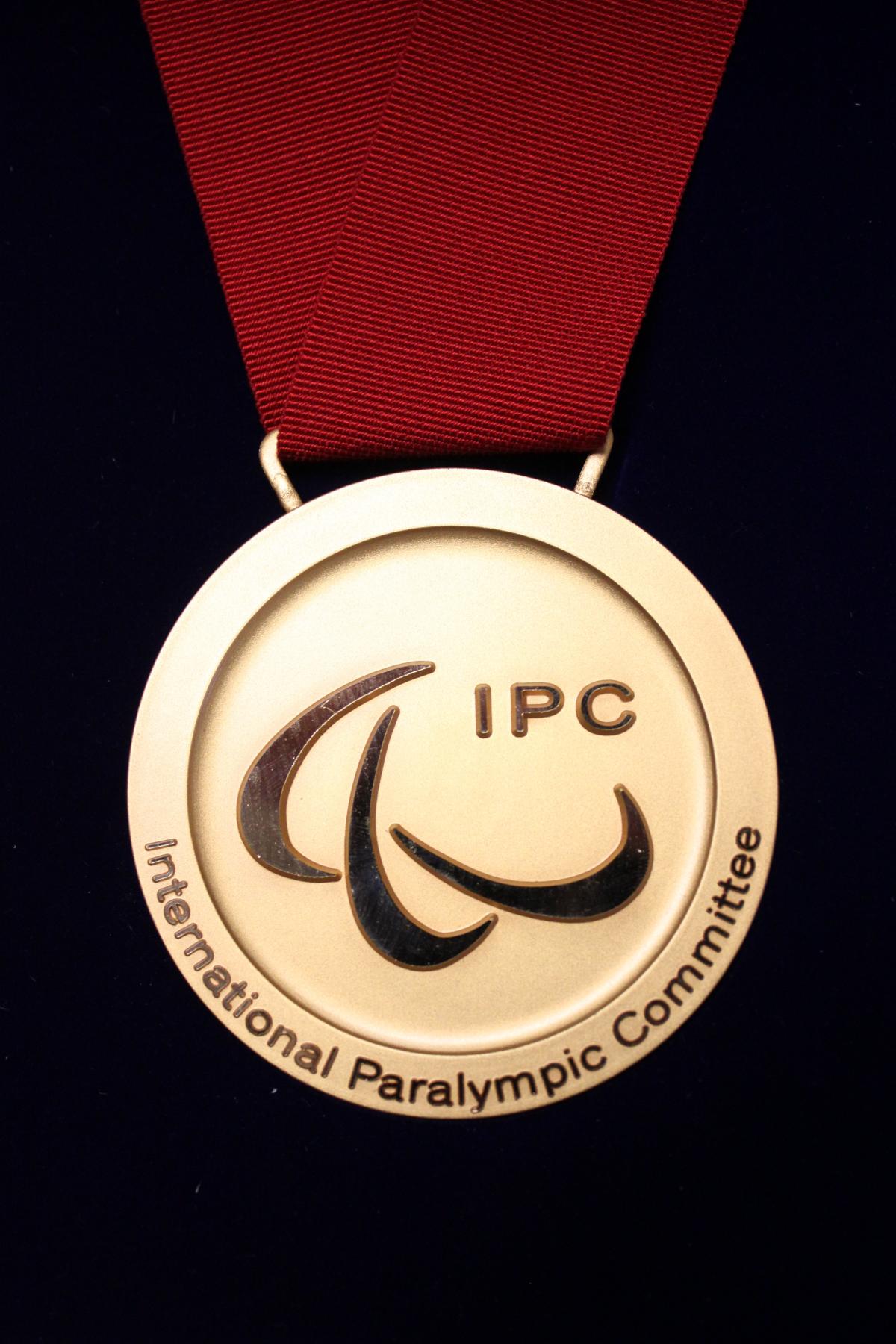 All of the recipients have made important contributions to the Paralympic Movement and have illustrated the Paralympic ideals either in the sporting world or via outstanding services to the cause of the Movement.

Bob Balk is a six-time Paralympian who won six medals between 1994 and 2006 at summer and winter Games. In 2004, he was elected to the IPC Athletes’ Council and five years later became the group’s Chairperson. During his four years as Chair, he oversaw the first Paralympic Reunion event in London, the first Athlete Leadership Summit, the launch of the International Paralympians Association, and ensured that there was an athlete representative on all IPC standing committee.

Having lost his sight in an accident in 1979, Michael Barredo helped develop sports for visually impaired people around the world as well as grow para-sport in his native Philippines. After starting out as a competent athlete, Barredo moved into sports administration and during 34 years has served many positions, most notably as President of IBSA from 2005-2013. He was also the founding President of the National Paralympic Committee of the Philippines in 1997.

Duncan Campbell is acknowledged throughout the world as the creator of the sport that is today called wheelchair rugby. In 1976, he and a small group of friends developed the basic rules, regulations and chair design that form the basis of this high impact, hugely popular Paralympic team sport.

Previously a member of Canada’s national team, he remains active in the sport today as a player, recruiter, motivator, teacher and tactician in British Colombia. He serves as a mentor to great players such as Canada’s Garett Hickling and Ian Chan, and he has introduced wheelchair rugby to countless people as a recreation therapist in Vancouver.

She was the founding Vice-Chairperson of the IPC Equestrian Committee in 1991, and four years later took over as Chair. During her leadership, she set out most of the sport’s infrastructure and, together with a team of experts, developed equestrian into a viable Paralympic sport.

Equestrian made its Paralympic debut at the Atlanta 1996 Games and in 2001, she oversaw the sport’s integration into FEI after years of progressive contact and growth.

Solt remained as Chairperson of the FEI Equestrian Technical Committee until her retirement in 2008.