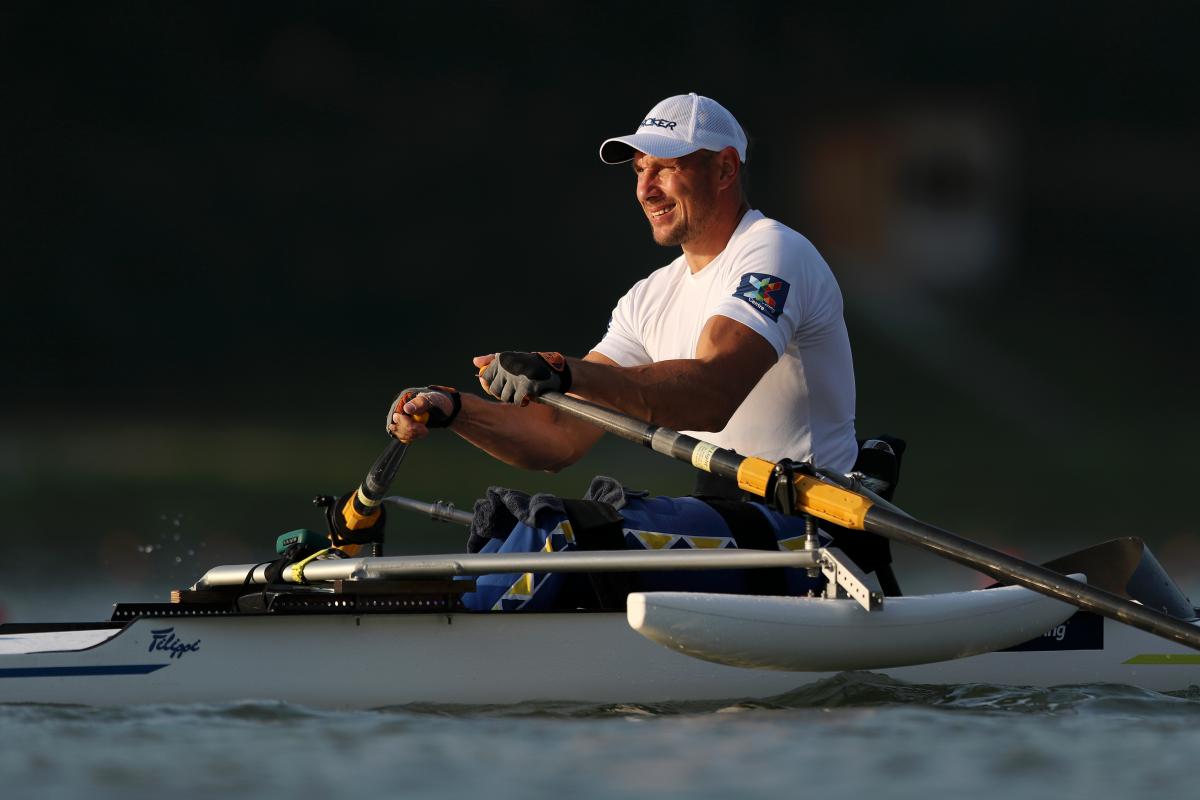 Polianskyi, from Ukraine, is the current Paralympic and World champion in the men's single sculls
ⒸGetty Images
By OIS

The Tokyo 2020 Paralympic Games come as a chance for four rowers to defend their Rio 2016 titles: Ukraine’s Roman Polianskyi in the PR1 men’s single sculls, British Lauren Rowles and Laurence Whiteley in the PR2 mixed double sculls, and James Fox, also from Great Britain, in the PR3 mixed coxed four.

Polianskyi has kept a high level after winning the PR1 event at the 2019 World Championship in Linz, Austria - same performance from Rowles and Whiteley in the PR2 mixed double sculls and from Fox in the PR3 mixed coxed four.

In the PR1 women’s single scull, the retirement of British Rachel Morris will open the spot for a new champion. Paralympic and world bronze medallist Moran Samuel, from Israel, could improve on her previous results, but Norway’s Birgit Skarstein is unbeaten since 2017.

Another feature in the fourth appearance of rowing in the Paralympic Games is the extent to run. This will be first time rowers will race the full international distance of 2000m, following a change from the existing 1000m applied since the 2017 World Rowing Championships.

Four-time Paralympian Victoria Nolan, a bronze medallist in the legs, trunks and arms (now PR3) mixed coxed four at the Rio 2016 Games, said the change had been beneficial - not least as it brought parity to training programmes.

“We’ve often trained alongside the Olympic athletes and the able-bodied athletes. It also brings more respect to our sport when you’re doing the same distance as everyone else,” affirmed the 46-year-old Canadian to the Olympic Information Service.

There will be 25 NPCs at the Sea Forest Waterway. Mexico, Nigeria, Sri Lanka and Uzbekistan will be making their debut appearance. 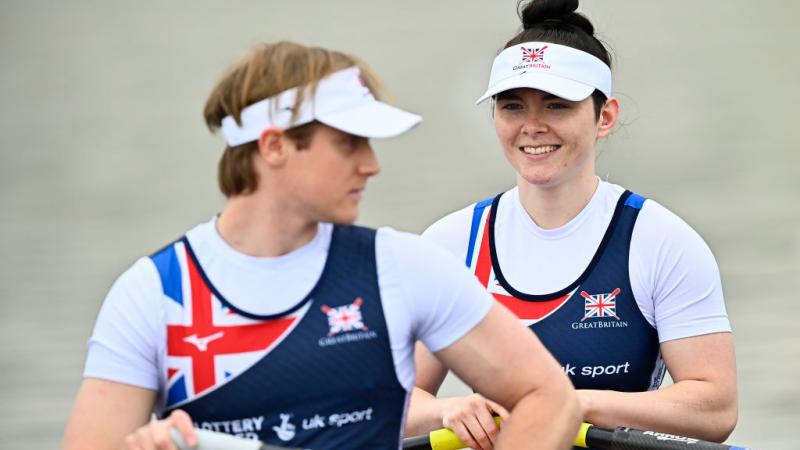