China's hopes of reaching the last four ended after France and Brazil both win. 04 Sep 2012
Imagen 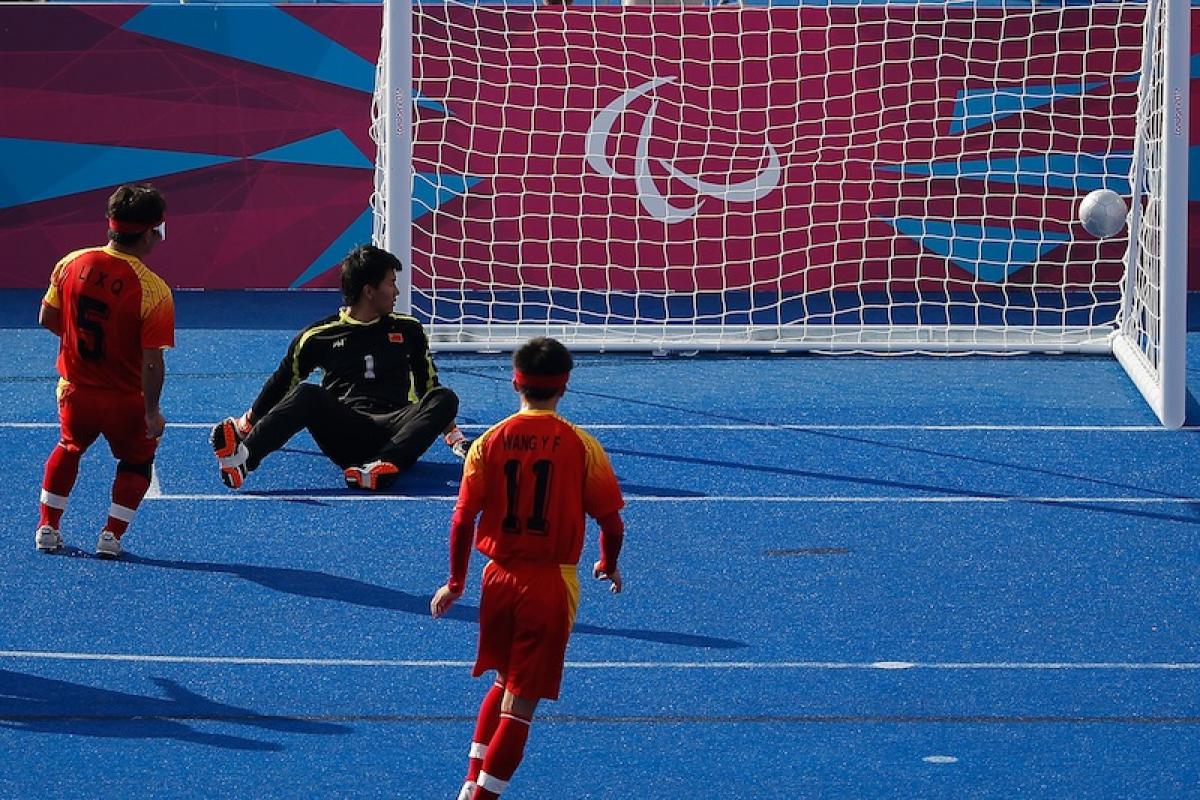 China concede a goal in the 5-a-side football at London 2012.

“I'm satisfied we have reached the semi finals, and I'm extremely proud.”

David Labarre’s penalty sank China’s hopes of reaching the semi finals as the French defeated Turkey 1-0 to progress to the final four.

France qualified as runners up to group B winners Brazil while Spain and Argentina finished as the top two in group A.

Laberre was fouled in the fourth minute inside the six-yard area, before blasting the resulting penalty into the roof of the net to send France through.

“I've seen a lot of good stuff from the players, and no team has yet managed to score against us. The team has done very well.”

Striker Martin Baron could have extended the lead moments before half time, but keeper Hidir Ali Kurt stopped his shot in its tracks.

Turkey’s Ibrahim Uzum missed his team’s only chance of the game, with his shot flying straight into the hands of French goalkeeper Jonathon Grangier.

After the break, France had more chances to go further in front but they held on to collect the all-important three points.

Earlier in the day, China were deflated by Jeferson’s strike in a 1-0 win for the defending champions Brazil.

Spain went into the game against Argentina knowing that a point would be enough to see them progress because of their superior goal difference. They successfully achieved that result with a 0-0 draw against the Argentines.

Argentina were given opportunities to go ahead from the eight-metre penalty spot, but Silvio Velo fired wide of the target.

David Peralta was brought on for Velo moments later and made an immediate impact with two shots on goal.

His first attempt whistled past the post and Alvaro Gonzalez Alcarez expertly saved his second.

Thirty seconds before half time Argentina gained another penalty after Yousef El Haddaoui fouled Lucas Rodrigues in the area and received a yellow card.

But Gonzalez Alcarez was the hero yet again by tipping Luis Sacayan’s shot over the bar.

Velo had one last chance to try to steal the victory from a free kick with 18 seconds left on the clock. His effort deflected off the Spanish wall and rolled narrowly past the goal as Spain celebrated their achievement in reaching the semi finals.

The result meant that Great Britain faced a tough task to qualify for the next round, needing to win by more than three goals against Iran.

However, Iran claimed their first ever Paralympic victory from the penalty spot in a 1-0 win.

British captain David Clarke had numerous chances to score for the hosts with five out of his six shots being on target.

Great Britain were awarded a penalty late in the second half and Clarke stepped up to take the spot kick, but Iranian goalkeeper Meysam Shojaeiyan dived to his right to push the ball out of play.

Iran jumped with elation after their first win in the Paralympic Games and will next play China in the 5th and 6th play-off classification match. 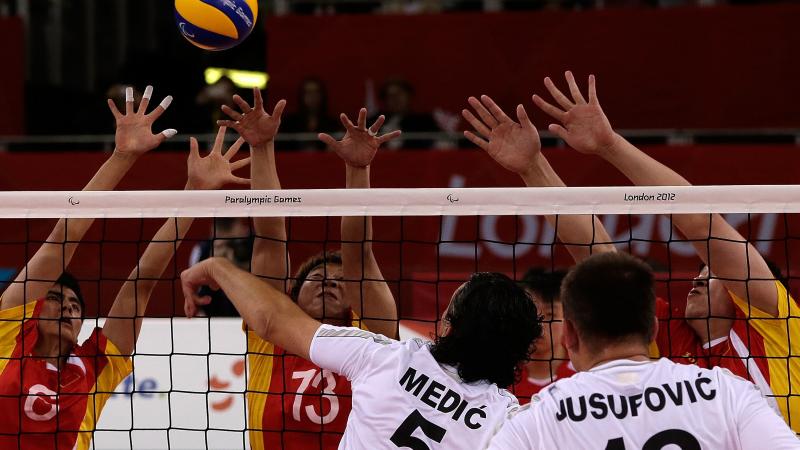 What to watch: Day 6
Imagen 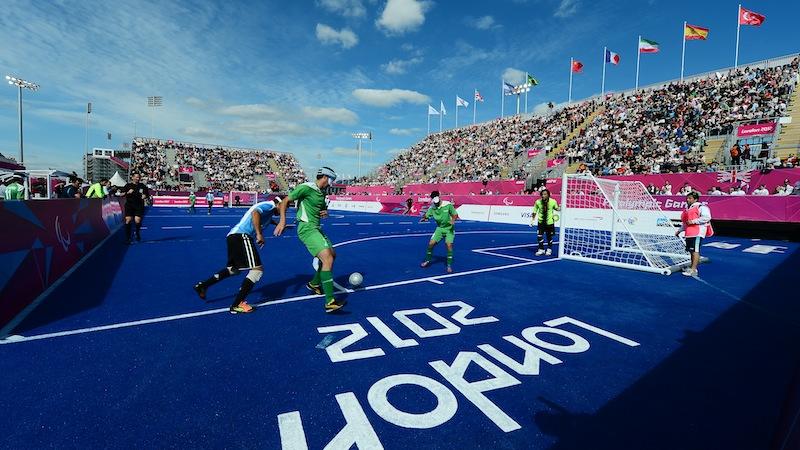