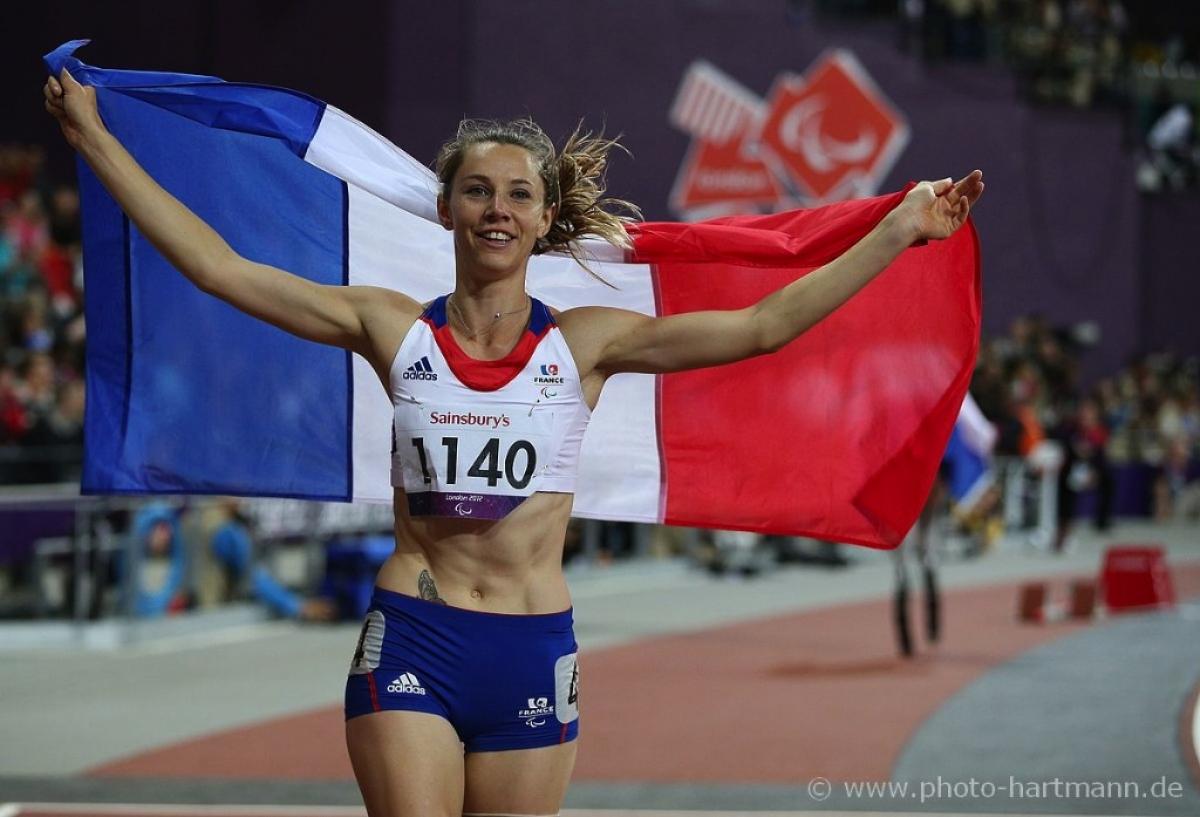 National television broadcaster France Télévisions will offer over 100 hours of live broadcasting of the Paralympic Games in Rio de Janiero, Brazil, from 7-18 September. The broadcast will also include the Opening and Closing Ceremonies, and live shows held 8 September, from 19:00 to 4:00 (CET) on France 4 and France 2 channels.

For the first time ever, the public broadcaster will have a set at the Paralympic Games

More information can be found on the National Paralympic Committee of France’s website.